Accessibility links
Comedian Gina Yashere Teams Up With Chuck Lorre On 'Bob Hearts Abishola' When a teacher suggested Yashere become an actor, her mom said: "Actor? No, no, no. You can act like a doctor when you become a doctor." Yashere is now a co-creator of the sitcom Bob Hearts Abishola. 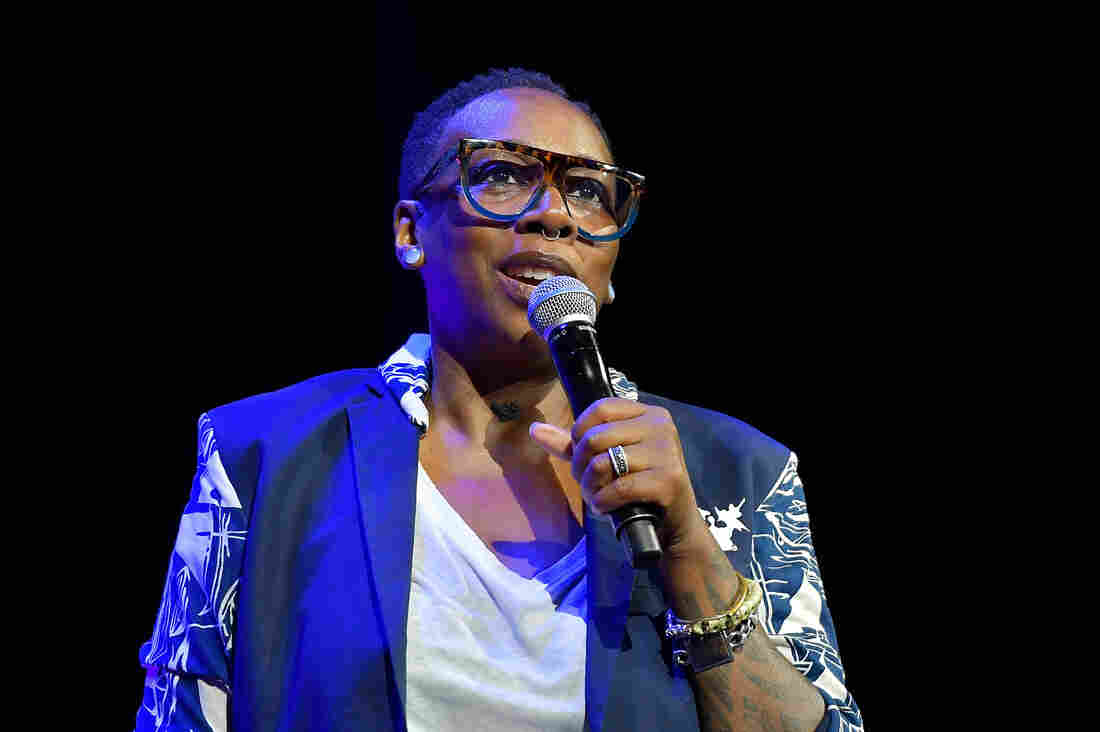 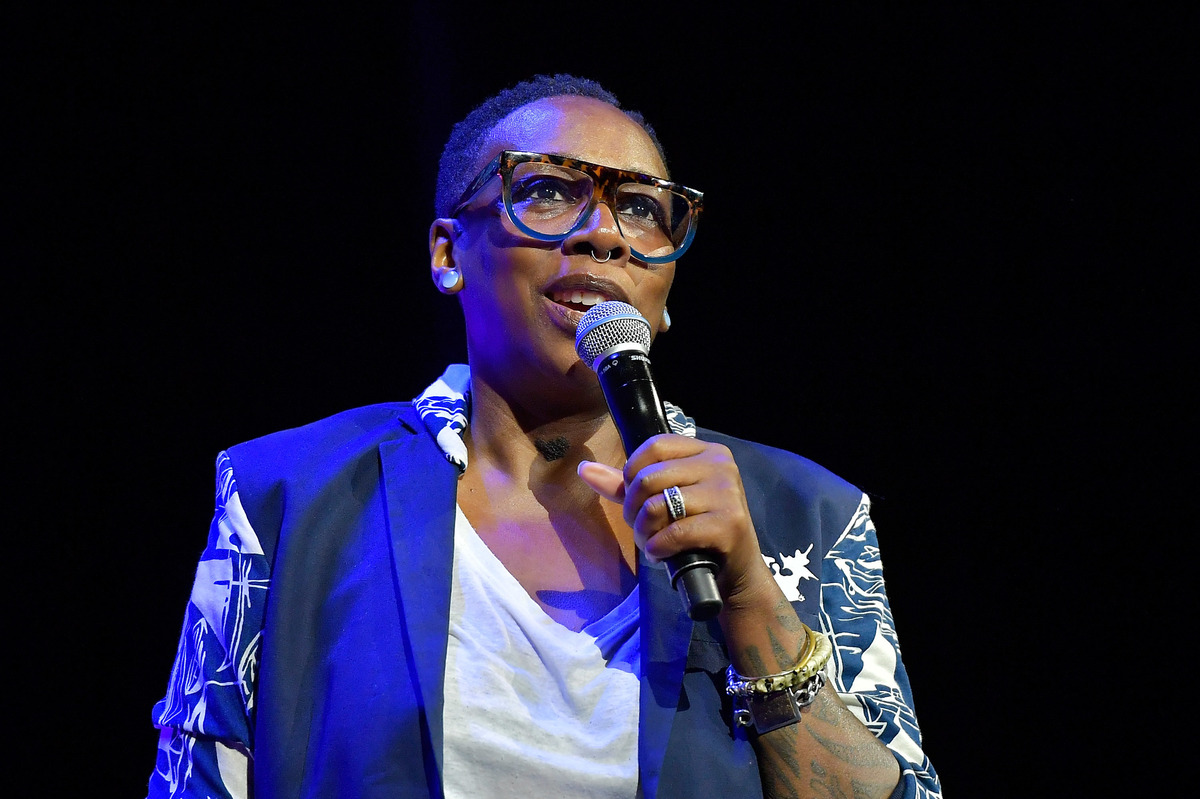 Gina Yashere is a co-creator of the new CBS sitcom Bob Hearts Abishola. She speaks above at the 2018 Tribeca Film Festival in New York City.

When Gina Yashere was growing up, she loved to entertain other kids. "At school I had a drama teacher who was like 'You should be an actor or an entertainer,'" she recalls. Her mom didn't agree. "My mom was like 'Actor? No, no, no. You can act like a doctor when you become a doctor.' There was absolutely no chance of me going into the arts."

She jokes that in African families there are four career choices: "doctor, lawyer, engineer, disgrace to the family." Yashere's mom had plans for her before she was even born: "When my mom was pregnant with me someone went up to her and said, 'What are you having?' She was like, 'I'm having a doctor.'"

Yashere was born and raised in London — her parents had emigrated from Nigeria to the U.K. In a special for Netflix, Yashere is incredulous at her mother's decision to emigrate from sunny Nigeria to foggy London: "What the hell was she thinking?" she asks. She imagines her mother, with maps spread out before her, deciding where to move: "Where shall I go? You know what? I am fed up with the sunshine. I want to go somewhere with a lot of drizzle and subtle racism."

Yashere didn't become a doctor — but she did become an engineer. She worked for The Otis Elevator Company building and repairing elevators but was laid off in an economic downturn. And that's when she started pursuing comedy. Yashere and some friends performed a play at a charity event; she did stand-up wherever she could find an audience. Eventually she began landing TV jobs, including on The Lenny Henry Show, a popular sketch comedy show in the U.K. She's now toured the world doing stand-up, filmed specials for Netflix, and made regular appearances on The Daily Show with Trevor Noah.

TV veteran Chuck Lorre (who's behind hit sitcoms such as The Big Bang Theory and Two and a Half Men) first saw Yashere in online stand-up videos. "She's a terrific, comedic voice," he says. He recruited Yashere to co-create his new CBS sitcom Bob Hearts Abishola. 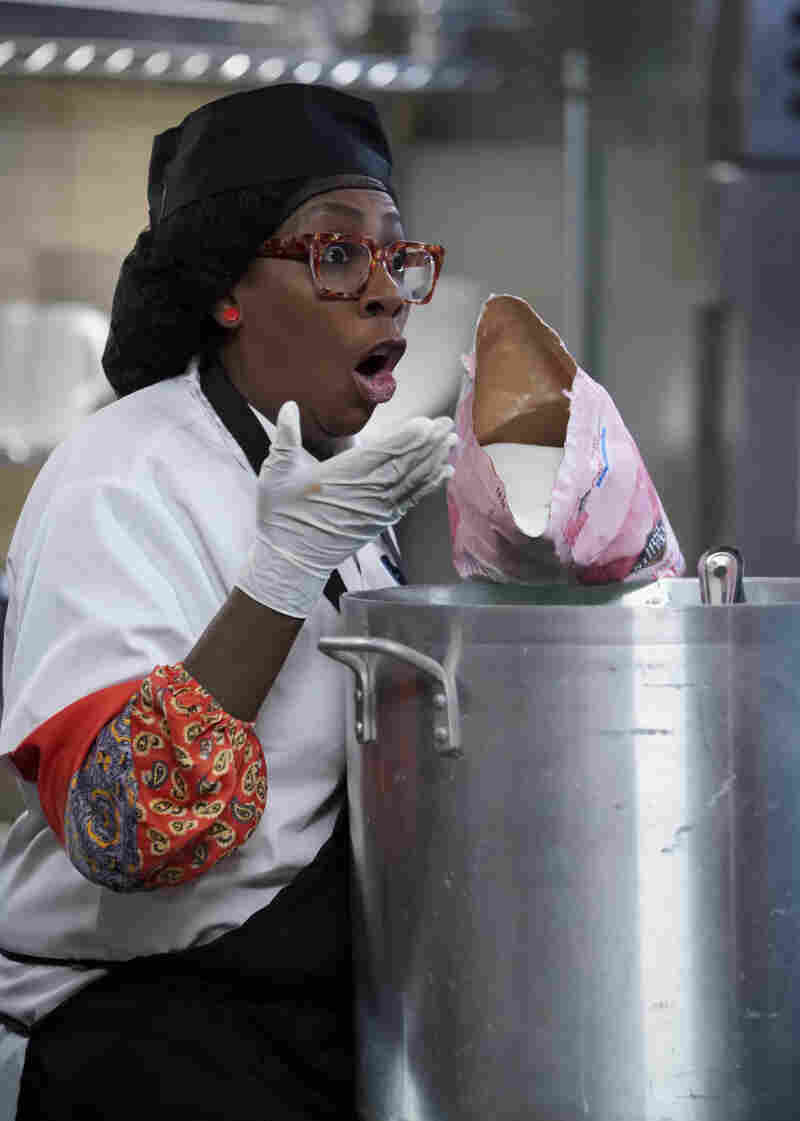 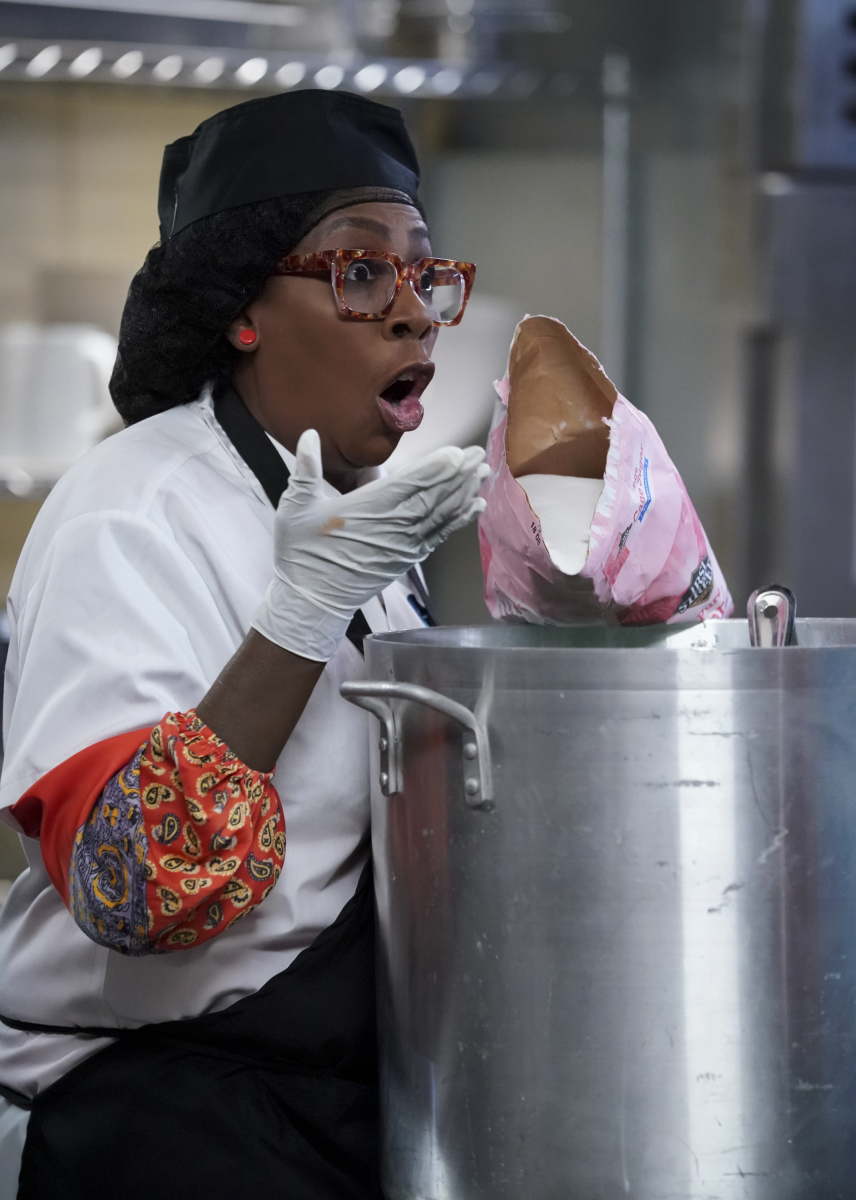 "She has a wealth of knowledge, and a very big, open heart about the experience of being an immigrant," says Lorre. "And that's really what we were trying to write about."

The show, which premieres on Monday, tells the story of Bob (Billy Gardell), a sock salesman who lands in the hospital after a heart attack. He finds himself falling for his nurse Abishola (Folake Olowofoyeku), a Nigerian immigrant.

When Yashere's agent told her that Lorre had reached out, Yashere didn't exactly know who he was. "I knew the name, but I don't watch lots of television because I'm always on the road," she says. "My agent was like, 'Put the phone down, Google him, and call me back.'"

Once Yashere saw Lorre's long list of hit shows, she was on board. Plus, she says, she wanted to help Lorre and his team get the Nigerian characters right. "We always complain about representation so I was like: Here's a chance to work on a show and make sure the representation is correct," she says.

Yashere wants audiences to know: Nigerian immigrants are "trying to make better lives for ourselves and for our children. ... We're leaving places where we can't necessarily sustain ourselves and coming somewhere else."

While Yashere was originally brought on to consult behind the scenes, she quickly realized she could seize the opportunity to fulfill her longtime dream of playing a funny sidekick.

"I just want to be the best friend who comes in, steals the scene, and bounces ...and then use that small amount of fame to sell out theaters and play to bigger audiences," she says. "So as we were starting to write the show, I kept saying to [her co-writers] 'You know what? [Abishola] needs a funny friend ... a confidant.'"

Lorre laughs remembering the moment he realized Yashere had cleverly written herself into the show as a series regular. When it came time to do the casting, Yashere raised her hand for the part of the best friend. It was "really, really smart," Lorre says. And yes, she got the part.

The world is made up of "people traveling to different places and exploring and setting up new lives," Yashere says. And she intends to continue telling that story — in her stand-up, and in a forthcoming memoir.

Nina Gregory edited this story for broadcast. Beth Novey adapted it for the Web.