Accessibility links
Pittsburgh Drug Overdose Incident Leaves 3 Dead, 4 Hospitalized All the victims were wearing orange wristbands and are believed to have attended the same event Saturday night, but authorities say they overdosed afterward at a private residence.

3 Are Dead And 4 Hospitalized From Drug Overdoses, Pittsburgh Police Say

3 Are Dead And 4 Hospitalized From Drug Overdoses, Pittsburgh Police Say 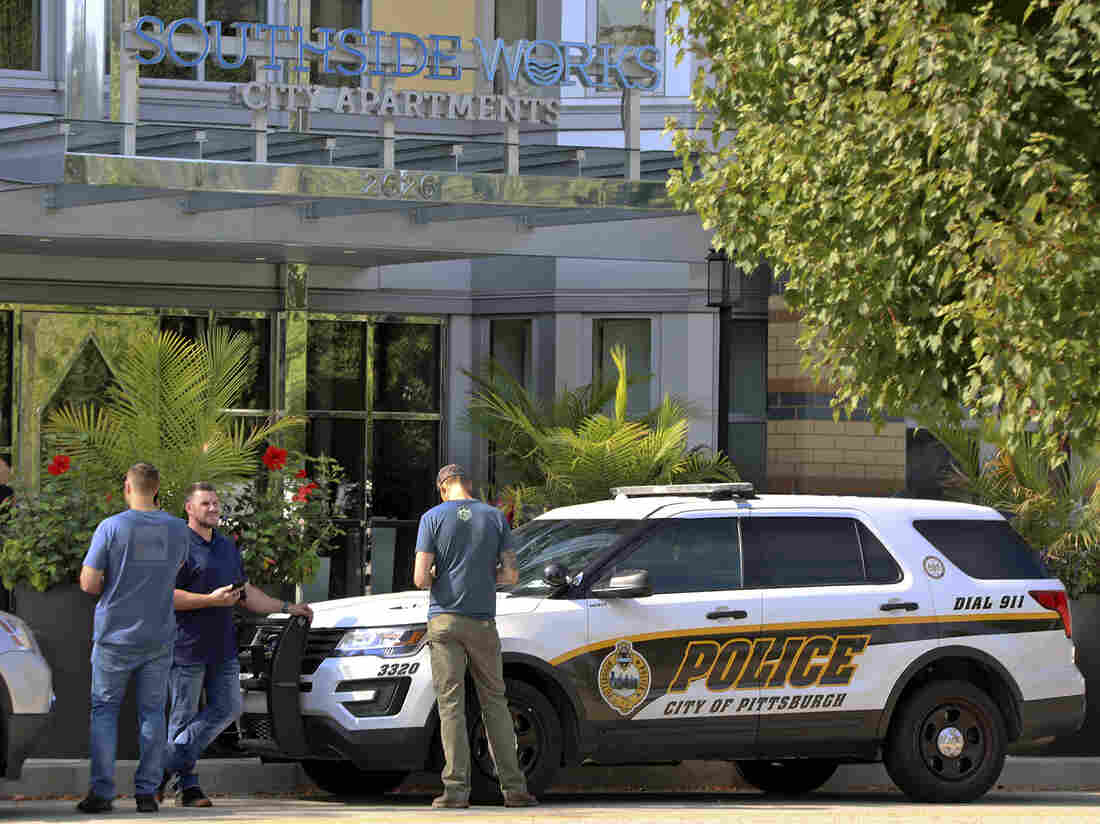 Pittsburgh police investigators gather outside an apartment building on the city's South Side where police say multiple people are dead and others are hospitalized in what they believe to be an isolated drug overdose incident. Gene J. Puskar/AP hide caption 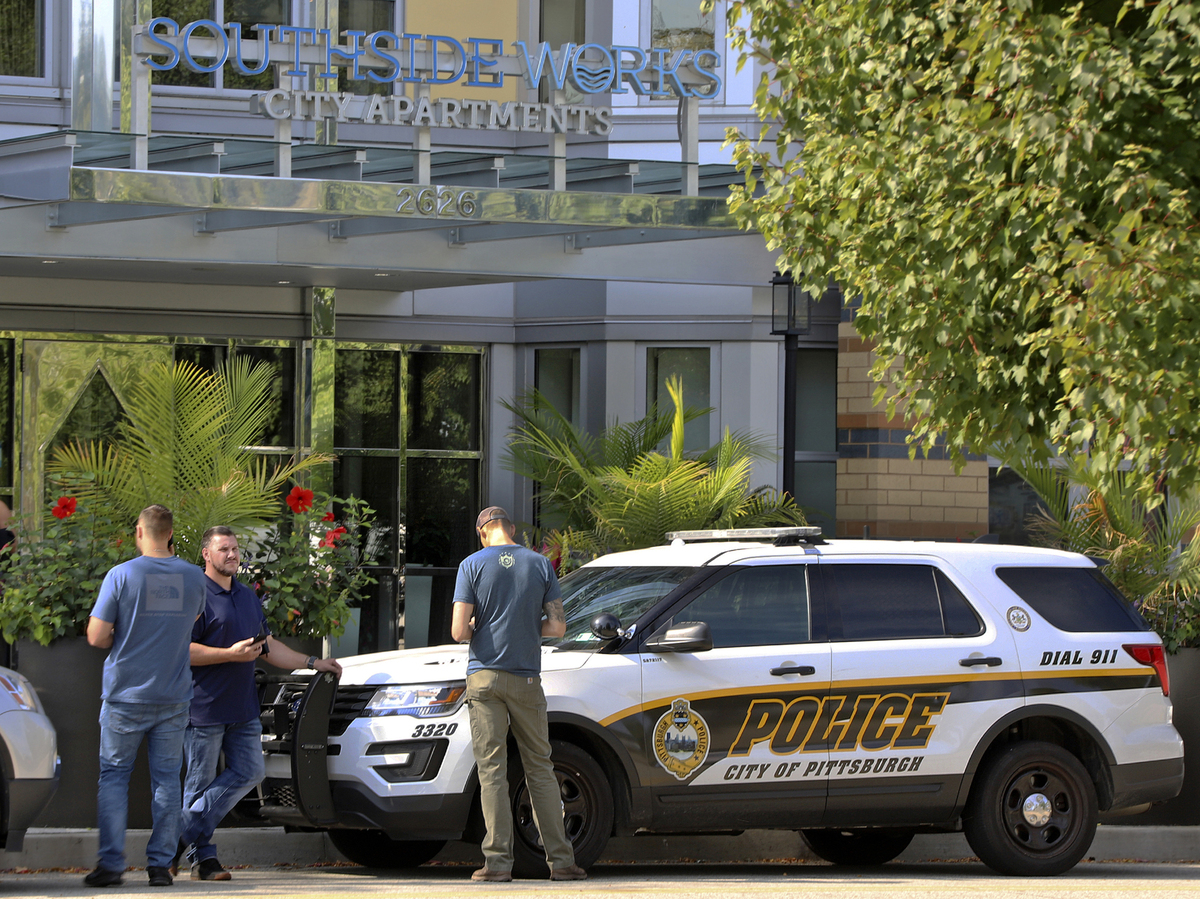 Pittsburgh police investigators gather outside an apartment building on the city's South Side where police say multiple people are dead and others are hospitalized in what they believe to be an isolated drug overdose incident.

What Pittsburgh police first called a medical situation that left three people dead and four hospitalized is now believed to be an isolated drug overdose incident.

"We do not believe this particular incident is going to be widespread," Pittsburgh police commander for narcotics Jason Lando said. "So we are not in a situation where we expect people to be found in an overdosed state all over the city."

Early Sunday morning, a 911 call was placed for an unresponsive man at an apartment building on the city's South Side.

Pittsburgh Public Safety Director Wendell Hissrich said a short time later another victim was found semiconscious on the street nearby, appearing to have the same symptoms as the first victim.

Officers tracked the victim back to the same location, in the Southside Works City Club Apartments, where they found five others inside, Hissrich said. One was discovered in the elevator of the apartment building.

"The victims — including three people who died and four who remain hospitalized — appear to have been at the same venue together, and then to have gone to a second location at a private residence where they apparently overdosed on drugs," according to a statement from Pittsburgh police.

The seven victims, all men according to authorities, were wearing orange paper wristbands.

"Police identified multiple venues in the city that used orange wristbands last night for events and concerts," the statement said. "News reports linking this incident to specific venues are incorrect. Anyone who attended one of these events has no cause for concern regarding their health."

This particular incident does not appear to be a case of a tainted drug being passed around at a large venue, which could have affected masses of people, police said.

"However," the statement reads, "police are concerned about a tainted, potentially deadly batch of drugs in the community."

Lando told reporters that police have not identified the exact substance that caused the overdose.

Of the hospitalized, one victim is in critical condition; the other three are stable. One of the deceased was 33 years old. Officials have not released the ages of the others.

The investigation into the incident is still active.