Accessibility links
Why Queer Eye's Jonathan Van Ness Wrote About His Trauma And Living With HIV : It's Been a Minute with Sam Sanders Jonathan Van Ness stepped into the spotlight in 2018 as a walking, talking bundle of energy, optimism and fierceness on the Netflix reboot of Queer Eye. But in his new memoir, Over the Top: A Raw Journey to Self-Love, Van Ness writes about how life wasn't always like that for him. He recounts growing up and dealing with hardships such as childhood trauma, depression, drug use, sexual compulsion, being diagnosed HIV-positive and more. Van Ness spoke to Sam Sanders about why he decided to write about it all, how he's dealt with troubling moments in his life and how Queer Eye has changed things. This episode includes discussion of sensitive topics and language that some listeners may find offensive. 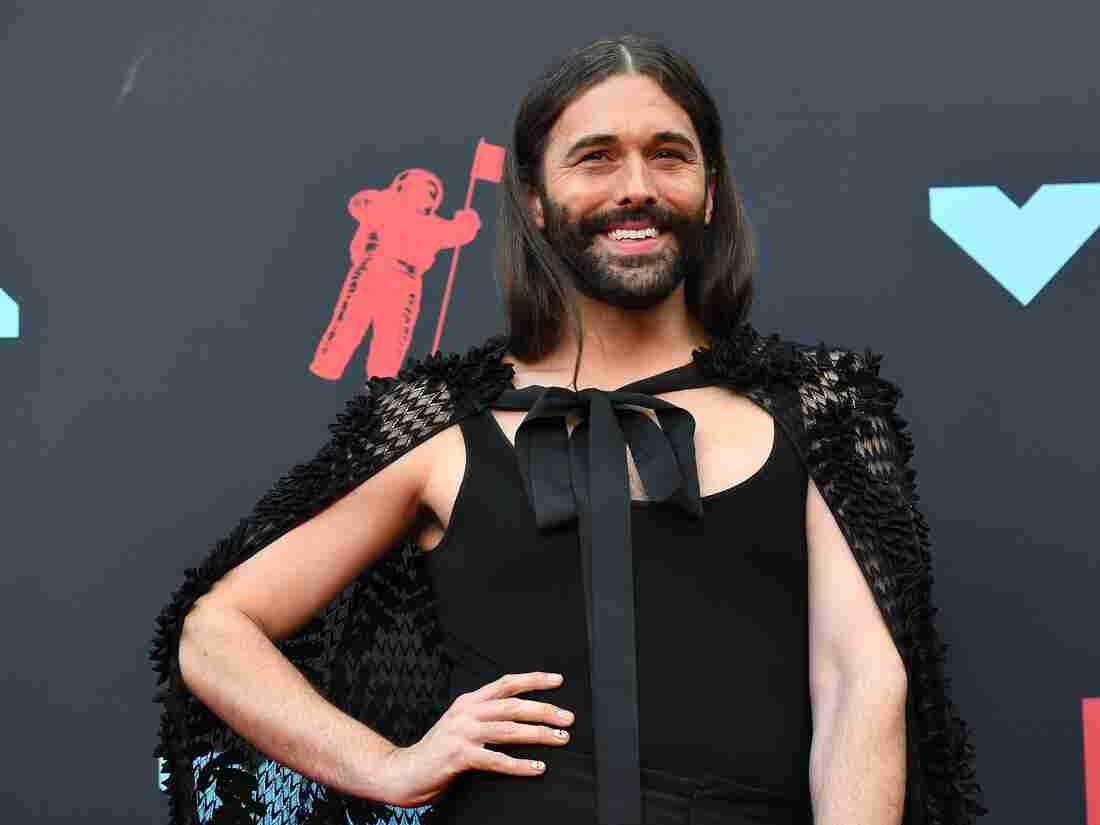 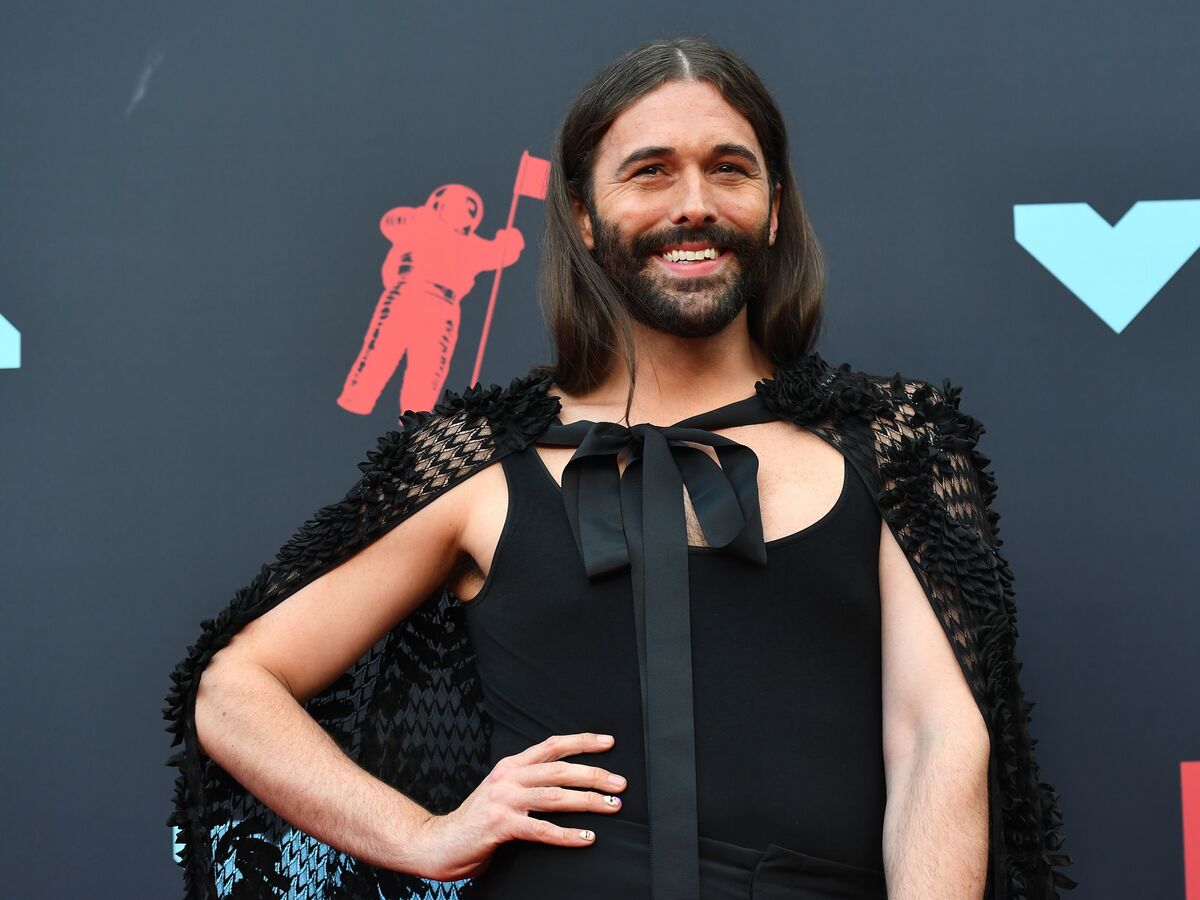 Jonathan Van Ness stepped into the spotlight in 2018 as a walking, talking bundle of energy, optimism and positivity as the grooming expert on Queer Eye, the Netflix reboot of the reality series. His bubbly, uplifting presence captured viewers' attention, whether Van Ness was on-screen or on Instagram.

In his new memoir, Over the Top: A Raw Journey to Self-Love, Van Ness acknowledges his life hasn't always been this way. He maps the sometimes-difficult road that led him to where he is now — one that included childhood sexual abuse at the hands of a family friend, depression, drug use, sexual compulsion and being diagnosed HIV-positive.

Van Ness spoke to Sam Sanders about why he decided to write about all the challenges, how he's dealt (and is dealing) with hardship, how Queer Eye changed his life and why he loves Sister Act 2.

This podcast includes discussion of sensitive topics and language that some listeners may find offensive.

On his relationship with his stepdad, Steve

I think he is probably one of the most important and formative people of my life. When someone takes you on as their own when you're not biologically their own, I think is really special. Steve didn't have to raise me — like, he wanted to. I don't even know who I would be if not for my relationship with him because he really kind of showed me the ability of people to heal, and that your past doesn't have to be your future. He was an incredible teacher.

On deciding to share his difficult past in Over the Top

Having Queer Eye become a success and giving me the platform it's given me, the desire for me to want to share about my experiences in those realms became stronger over time. There are so many young people that are struggling with what I struggled with, and my way is not the way or the most gorgeous way, and it's definitely had its down points. But I think the point of the book is that no matter how far off course you have gotten, no matter how f****d up you feel, there is a way to get to a life that is fulfilling and sustainable and that you feel good about.

On using meth and dealing with sexual compulsion

In my early 20s, I developed a sexual compulsivity that I think was pretty directly linked to the abuse and the secrecy around my abuse. And coming into a high-stress job and being very young, that was where the pressure showed itself. And in that time, meth is a very common and not-very-much-talked-about drug that is both abused in homosexual circles but also heterosexual circles. It is a very pervasive, wide-ranging problem that ruins people's lives all the time in very high numbers that we just don't talk about as much.

I was introduced to meth not from me finding it, but from going home with someone who was doing it and not really putting two and two together. That's another insidious piece of it. I definitely never saw myself as someone who would ever do meth.

People do things, when they've been through things, that you just don't know you would ever do that. Watching my stepdad lose his battle to cancer and dying in our living room in hospice care at 25 years old, that f****d me right on up.

On the response to Queer Eye and the spotlight on him