Accessibility links
The problem of death, and the paths to escape it Last week, we spoke with psychologist Sheldon Solomon about the fear of death and how it shapes our actions. This week, we pivot from psychology and politics to religion and history as we explore how people have tried to resolve these fears. We talk with philosopher Stephen Cave about the ways we assure ourselves that death is not really the end. 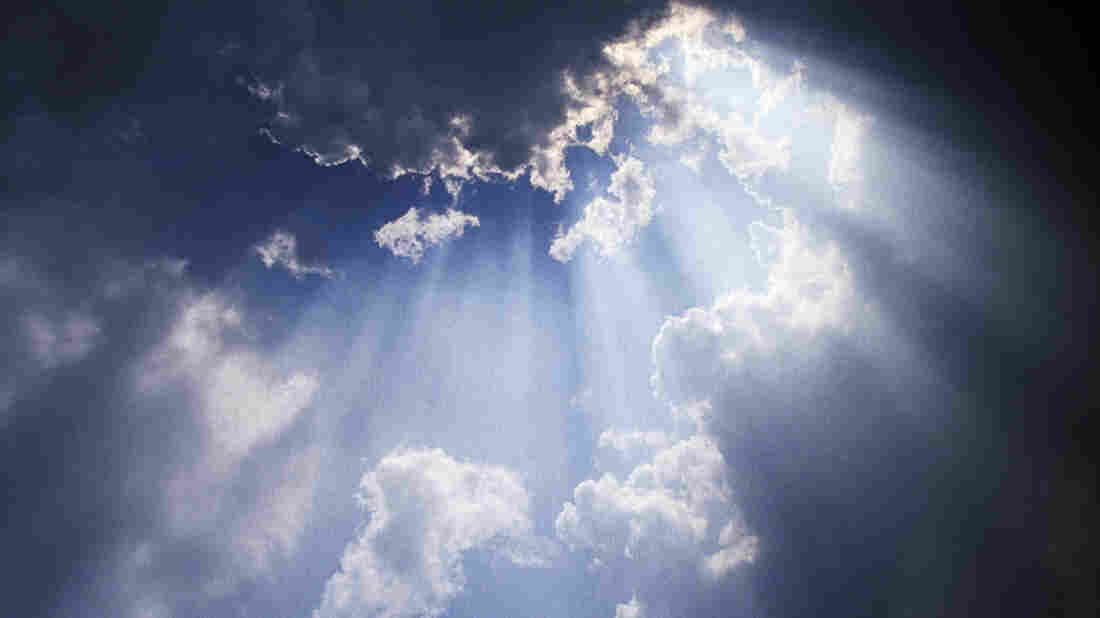 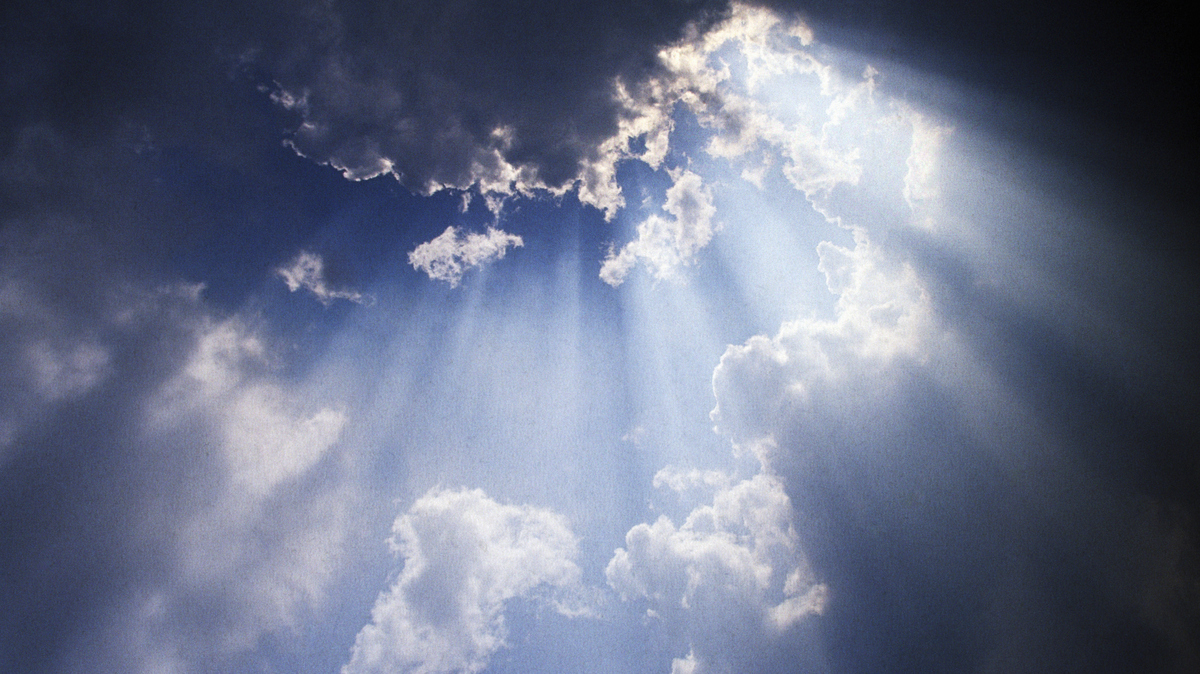 "It is indeed impossible to imagine our own death," wrote Sigmund Freud in 1915. "And whenever we attempt to do so, we can perceive that we are, in fact, still present as spectators."

Humans have always struggled with this puzzle: we know that one day we will die, but imagining that reality feels unthinkable. Even in death we are somehow still there, off to the side, watching. Philosopher Stephen Cave calls this the "mortality paradox," and he says it's a problem we have wrestled with for thousands of years. Fortunately, we have come up with solutions: stories that assure us that death is not what it seems – that there are ways to live forever.

Cave says that all of these immortality stories can be boiled down to just four narratives, repeated over and over again in different forms. Each one presents a clever plan to cheat mortality, but raises new, unsolvable dilemmas.

This week: the problem of death, and the paths to escape it.

Hidden Brain is hosted by Shankar Vedantam and produced by Jennifer Schmidt, Rhaina Cohen, Parth Shah, Laura Kwerel and Thomas Lu. Our supervising producer is Tara Boyle. You can follow us on Twitter @HiddenBrain and listen for Hidden Brain stories on your local public radio station.

"Reflections on War and Death" by Sigmund Freud, 1915

"Consciousness at the Crossroads: Conversations with the Dalai Lama on Brain Science and Buddhism," edited by Zara Houshmand, Robert B. Livingston and B. Alan Wallace, 1999

​"Immortality: The Quest to Live Forever and How It Drives Civilization" by Stephen Cave, 2012