Accessibility links
1.3 Million More Workers Eligible For Overtime, But Some Say Rules Fall Short A long-awaited update to federal overtime rules means about 1.3 million workers will be entitled to extra pay when they work more than 40 hours a week. But critics say it doesn't go far enough. 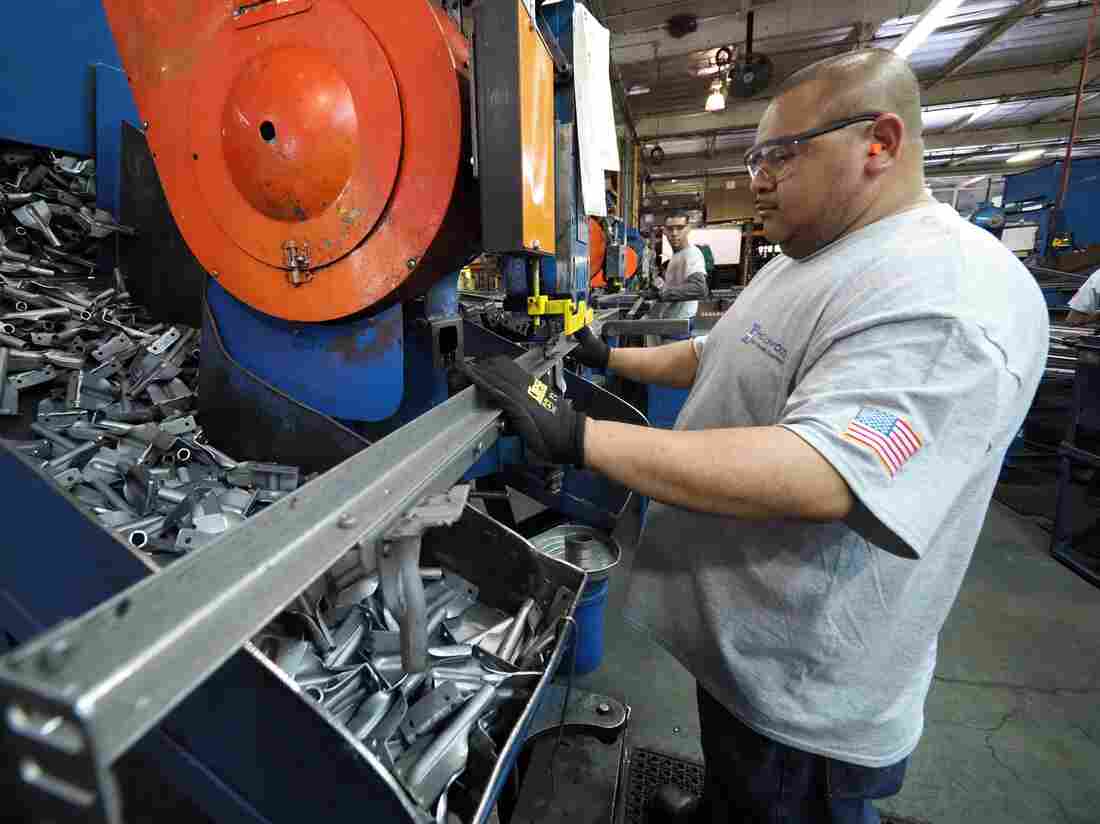 A long-awaited update to federal overtime rules means about 1.3 million workers will be entitled to extra pay when they work more than 40 hours a week. Robyn Beck/AFP/Getty Images hide caption 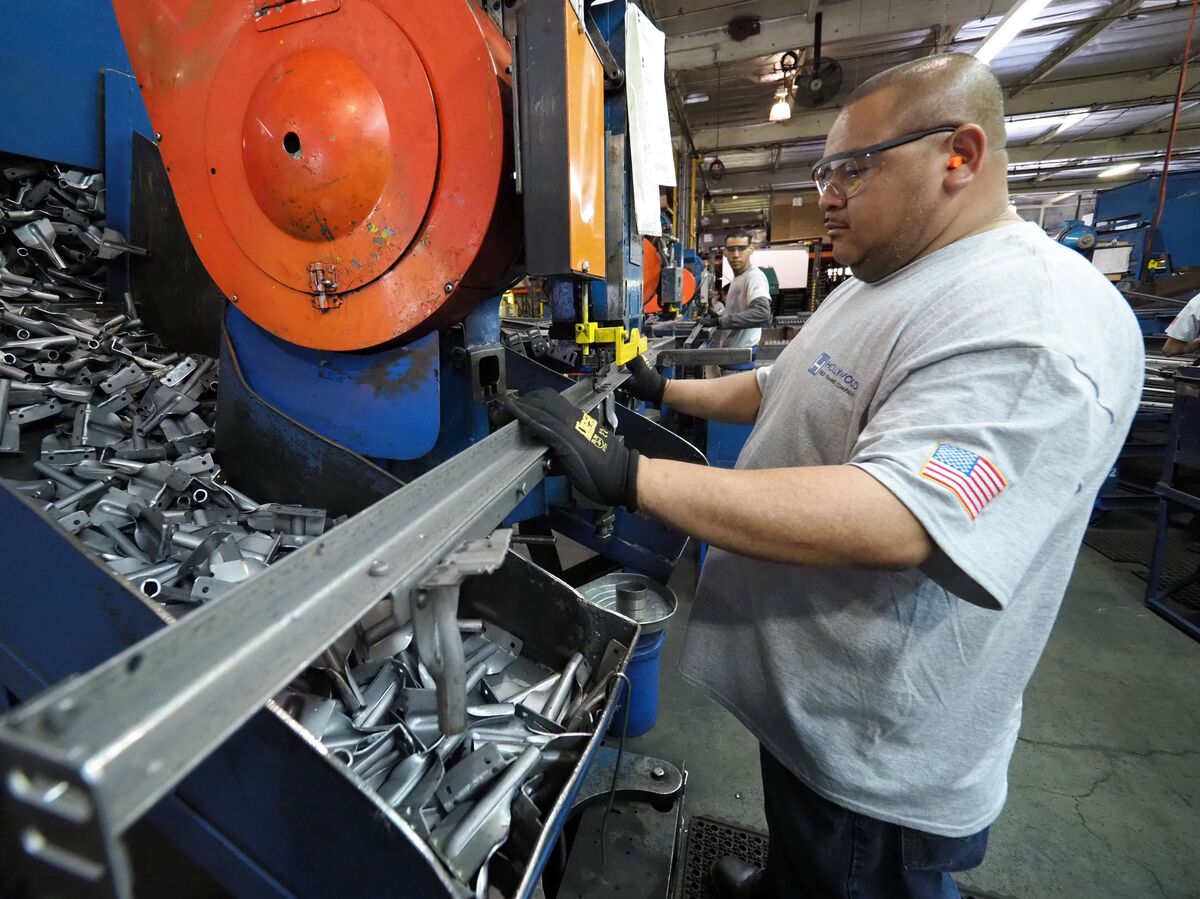 A long-awaited update to federal overtime rules means about 1.3 million workers will be entitled to extra pay when they work more than 40 hours a week.

The Labor Department is expanding the pool of workers eligible for overtime pay by about 1.3 million workers.

But many critics say the rules finalized Tuesday should have been rewritten to benefit more workers who routinely work more than 40 hours a week without additional pay.

Current federal law says most workers making about $23,660 a year are entitled to overtime pay. In other words, to be considered "salaried," most workers need to make at least that. Starting Jan. 1 next year, that minimum salary threshold will be raised to $35,568.

But a previous proposal, under former President Barack Obama, would have raised it to about $47,000, which would have benefited an estimated 3 million more workers by entitling them to either a shorter workweek, or more pay.

This is something Chip Ahlgren wanted to see. Ahlgren took over the general manager's role at a Seattle Jiffy Lube last year, a move that meant he went from making $16 an hour to an annual salary of $52,000 — something that seemed, at least at the time, like a step up.

But chronic understaffing meant Ahlgren had to work at the shop most of the time. At times, his workweek extended to over 100 hours, but as a salaried worker, he wasn't entitled to overtime pay. Ahlgren says that given how much he works, he'd earn more if he were paid the hourly minimum wage.

"There's nothing protecting me, if I have to work 100 hours a week, from that happening, and I don't get any more money," he says.

(Jiffy Lube says it does not comment on its employment policies.)

The last time the minimum salary threshold was set was in 2004. Nowadays, that $23,660 salary falls below the poverty line for a family of four. So just about everyone agrees that needed updating.

The Obama administration sought to expand the number of workers eligible for overtime pay by raising the salary threshold. It proposed more than doubling it to about $47,000. A Texas judge struck that down. Instead, the Trump administration issued its own rule, setting the threshold to a lower level.

Heidi Shierholz, former Labor Department chief economist under Obama, argues that the new rules fall short. She says the proposal she championed would have made four times as many workers eligible for overtime.

"It's a missed opportunity in the sense that millions more could have been helped," she says. Moreover, the Trump administration's new minimum salary cutoff won't automatically update with inflation — meaning it could be decades before it's reset again. "So it will be set at $35,000 and that's it," Shierholz says.

But employers are pleased with the lower threshold.

"Overall, our feeling is that this is a more workable approach," says Nancy Hammer, vice president of regulatory affairs for the Society for Human Resource Management. She notes that many employers already pay their workers overtime, even if not required by law.

Meanwhile, a growing number of states have, or are looking to, set their overtime rules above the new federal requirements.

"Workers, community groups and elected officials are all mobilizing around it as a paycheck fairness issue," says Paul Sonn, state policy director at the National Employment Law Project, a worker advocacy group. "If you're going to put in those long hours away from your community and your family, you should at least be paid for it."

A previous Web version of this story incorrectly said the last time the minimum salary threshold was set was in 1975. It should have said that it was last set in 2004.