Accessibility links
Royal Opera Suspends Tenor Grigolo Over Alleged Groping The 42-year-old singer was removed from a Royal Opera tour of Japan after alleged sexual misconduct. Grigolo's suspension comes amidst a wider discussion about the subject in the opera world. 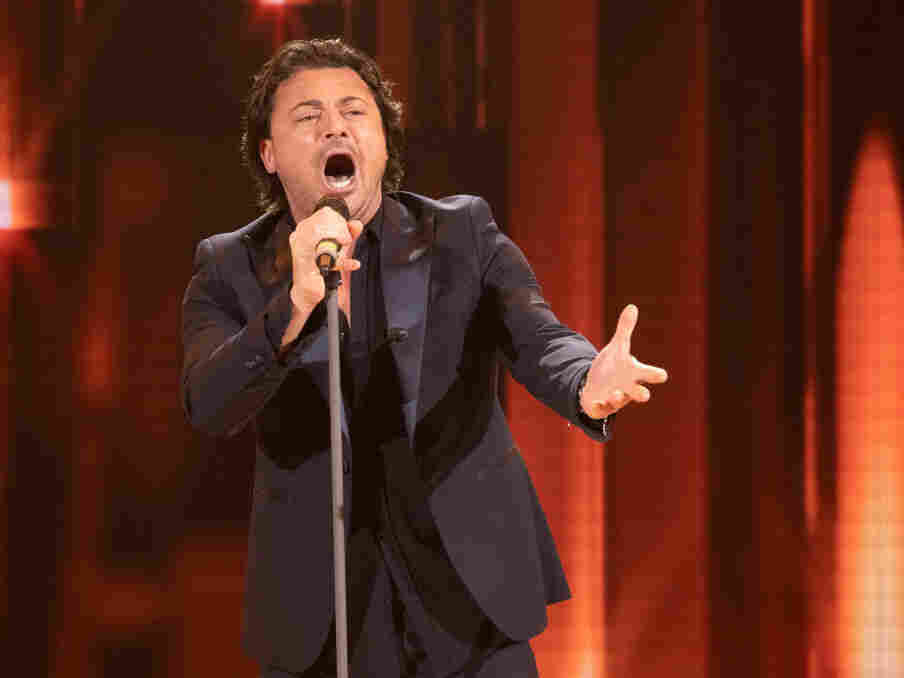 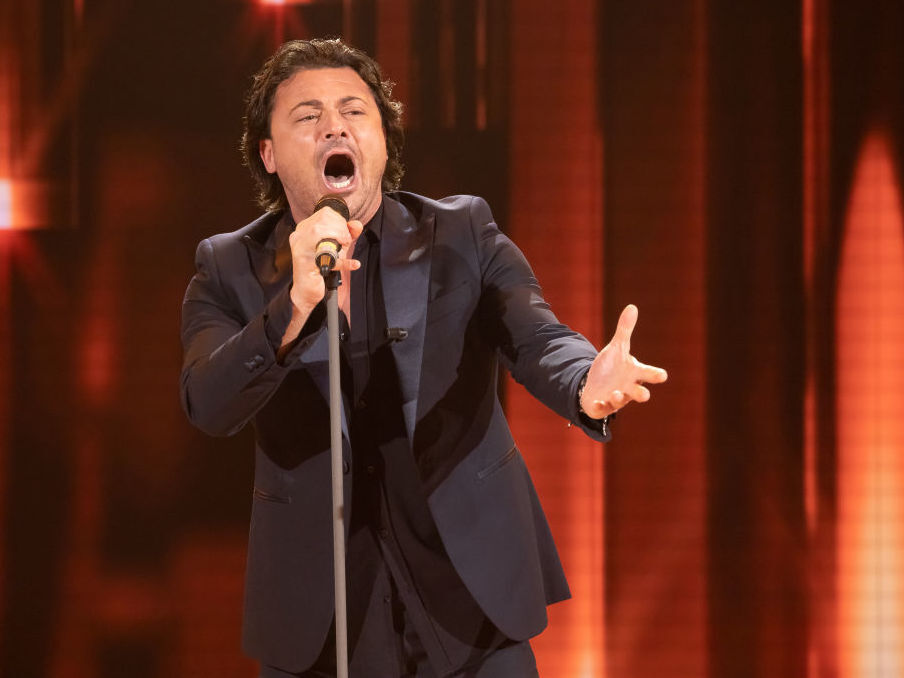 Italian tenor Vittorio Grigolo, performing on the Italian TV show "Domenica In" in May 2019.

The Royal Opera [RO] in the U.K. — one of the most prestigious opera companies in the world — has suspended a star tenor, Vittorio Grigolo, after an incident that allegedly took place last week during the company's performance tour of Japan.

The singer's suspension was first reported Monday evening by The Sun in the U.K., which said that the 42-year-old tenor allegedly groped a female chorus singer during a curtain call — in front of fellow performers and the audience — at the end of a performance of Gounod's Faust in Tokyo last Wednesday.

On Tuesday, the RO provided a statement to NPR, which reads in full: "Following an alleged incident on September 18 involving Vittorio Grigolo, the Royal Opera House opened an immediate investigation and Mr. Grigolo was suspended. We are unable to comment further on this matter whilst the investigation is ongoing."

The RO did confirm to NPR that the alleged behavior was, in its opinion, serious enough to immediately replace Grigorio on the Japan tour; for the company's final performance in Yokohama, Japan, on Sunday, Russian tenor Georgy Vasiliev stepped into Grigorio's place.

The Italian tenor made splashy, nearly back-to-back operatic debuts in 2010, first at the Royal Opera and then at New York's Metropolitan Opera. He has tried to cultivate parallel careers both on the opera stage and in the crossover world; he was an early, though short-lived, member of Simon Cowell's "popera" group Il Divo.

As a solo artist, Grigolo has most recently recorded for Sony Masterworks. He has also become a frequent presence at New York's Metropolitan Opera, which is currently fending off criticism — including from some of its own employees and from outside the opera house — for its commitment to feature opera megastar Plácido Domingo in a run of performances of Verdi's Macbeth, beginning Wednesday night. Domingo has been publicly accused of sexual misconduct by 20 women.

Grigolo's next scheduled U.S. appearance is in February; he is slated to star in Verdi's La Traviata at the Met.