Accessibility links
'Right To Be Forgotten' Only Applies To Websites Inside EU, European Court Says The ruling is a win for Google, adding new restrictions to a 2014 European Union court decision that affirmed individuals' right to have URLs removed from search results. 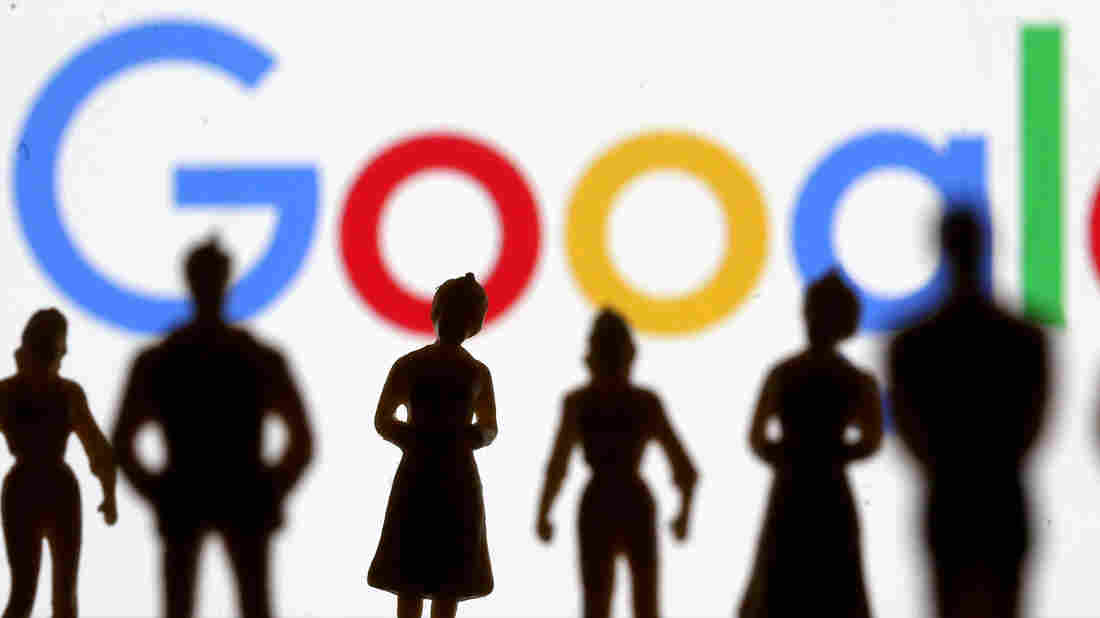 Google only has to remove search results from its EU sites if European citizens have requested the move — not from all its search engine sites globally, a new court ruling says. Dado Ruvic/Reuters hide caption 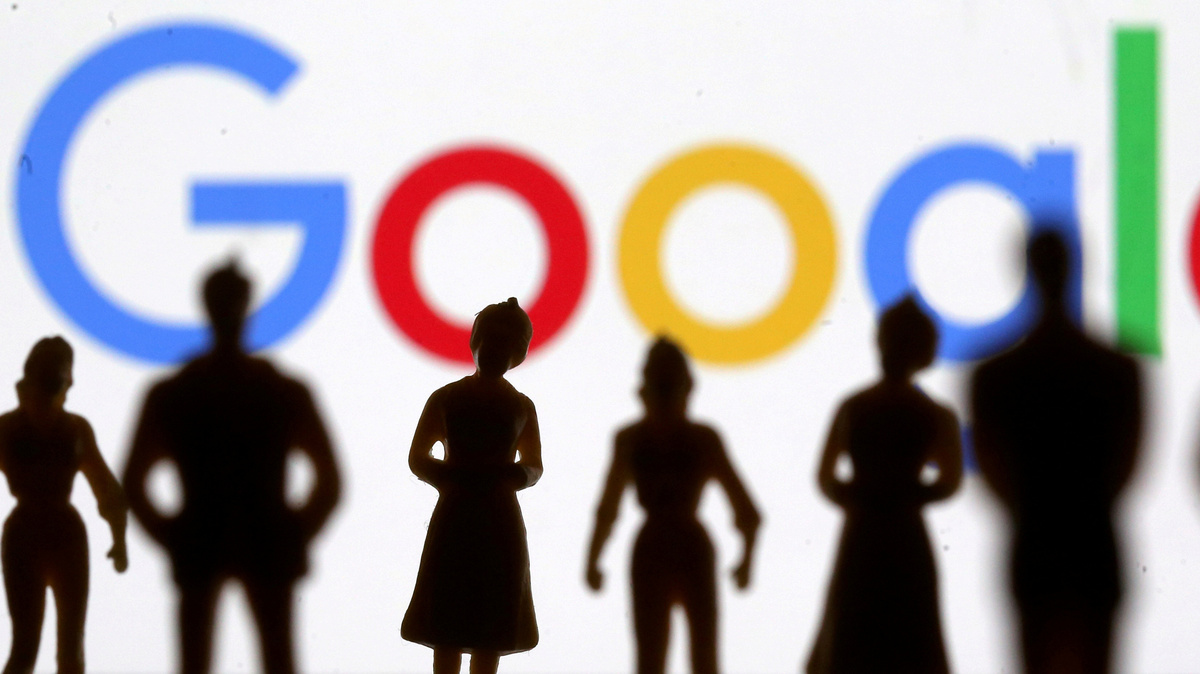 Google only has to remove search results from its EU sites if European citizens have requested the move — not from all its search engine sites globally, a new court ruling says.

Google and other search engines must agree to European citizens' requests for some information about them to be "forgotten" online — but that process shouldn't be global, and it applies only to search sites in the EU, the European Court of Justice says.

The ruling is a win for Google, as it puts new restrictions on a 2014 European Union court decision that affirmed individuals' rights to ask tech companies to remove URLs from search results related to their name.

Since the 2014 ruling, Google has used location information to "geoblock" users from seeing links that were requested to be removed. But France's privacy agency, the CNIL, hit Google with a 100,000-euro fine in 2016, hoping to compel the company to "de-reference" disputed URLs on all its search engine domains worldwide, not only those in Europe.

The CNIL argued that in most cases, the only way to ensure an individual's rights are protected online is to delist information about that person on a global scale.

But the court said Google must only comply with de-referencing requests on its domains that operate inside the EU's member states — like google.fr — not on all of its sites.

Acknowledging the global nature of the Internet and the competing demands of different privacy laws, the EU court's ruling states, "it should be emphasized that numerous third States do not recognize the right to de-referencing or have a different approach to that right."

While search engines can't be required to delete URLs from results on every version of their service worldwide, the European court said, they can comply with EU privacy laws by using measures that "effectively prevent or, at the very least, seriously discourage" an Internet user inside the EU from accessing search results that were removed owing to a privacy request.

In response to Tuesday's ruling, the French privacy agency said it might still request a global delisting of some search results "if it is justified in some cases to guarantee the rights of the individuals concerned."

The EU court's original ruling stemmed from a case filed by a Spanish man named Mario Costeja González, who objected to search results that included a Web notice about the auction of his home — which had been repossessed some 16 years prior. González said the issue had been resolved and should not be highlighted.

For a "right to be forgotten" request to be granted, EU law requires that the information at a URL must be deemed "inadequate, irrelevant or no longer relevant, or excessive in relation to the purposes for which they were processed."

In the first several years after the landmark 2014 ruling, Google said it received more than 650,000 requests to strike more than 2.43 million URLs from search results. It agreed to remove roughly 43 percent of those URLs.