Accessibility links
Alexandria Ocasio-Cortez Introduces Anti-Poverty Legislation Ocasio-Cortez, D-N.Y., spoke to NPR about her new anti-poverty legislation and her take on the Democrats' moves on an impeachment inquiry into President Trump. 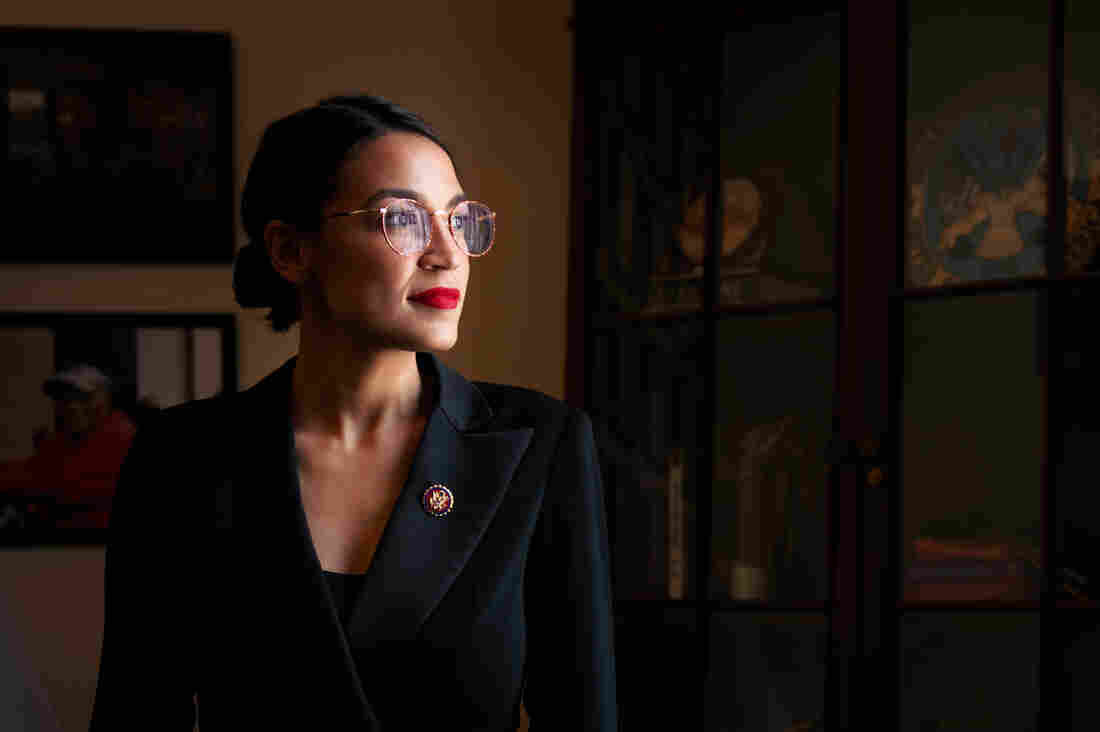 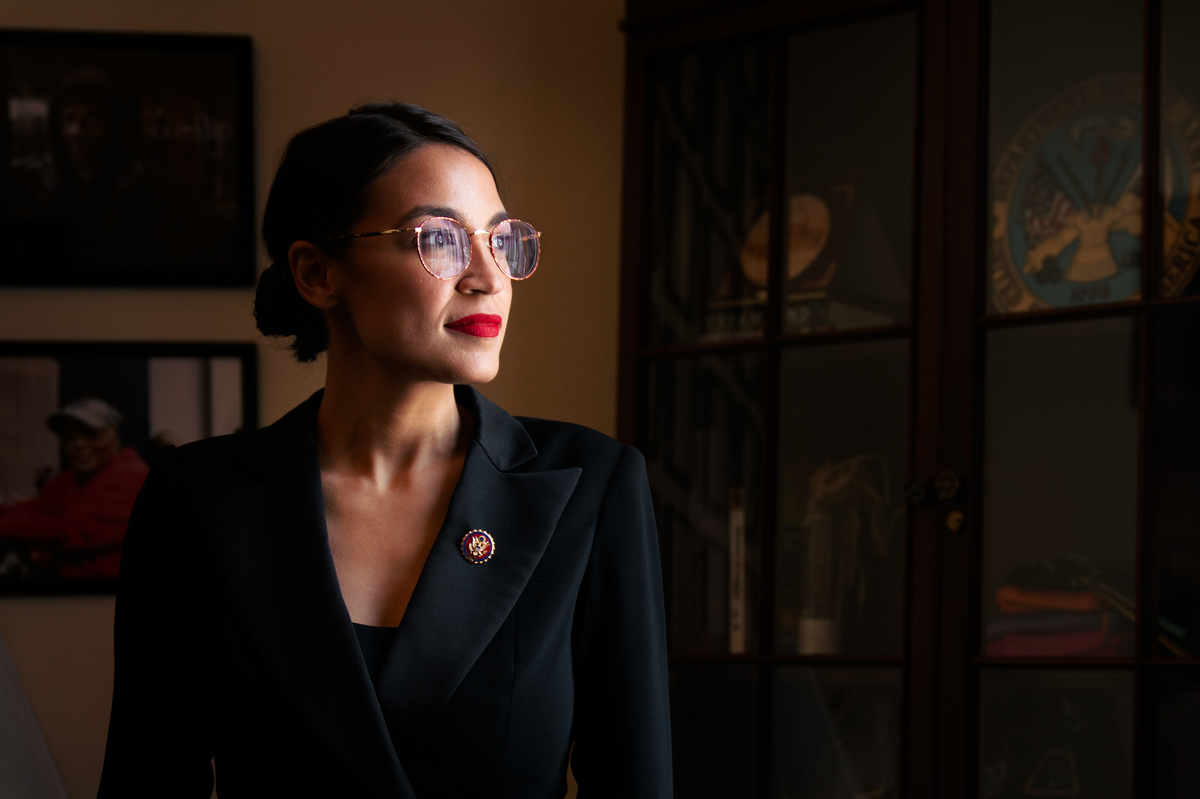 Rep. Alexandria Ocasio-Cortez, D-N.Y., on Wednesday unveiled a package of anti-poverty proposals to give more people — including undocumented immigrants — access to federal benefits such as Medicaid.

The bills — packaged as a bundle called "A Just Society" — would expand access to benefits by updating the federal poverty line to include expenses like child care and Internet access and be adjusted based on where someone lives. About 40 million Americans live in poverty, according to the U.S. Census.

"I think one of the things that, that we can get done is build popular support in acknowledging how bad the problem already is. In doing so, we can actually begin to fundamentally address those problems," Ocasio-Cortez told NPR's Steve Inskeep. "If we can acknowledge how many Americans are actually in poverty I think that we can start to address some of the more systemic issues in our economy."

She spoke to NPR on Tuesday ahead of a closed-door afternoon meeting of the Democratic Caucus, where House Speaker Nancy Pelosi confirmed plans to launch an impeachment inquiry. Calls among Democrats for impeachment have grown recently as reporting emerged that President Trump allegedly pressured the Ukrainian leader to investigate political rival Joe Biden.

Ocasio-Cortez has been critical of her party's reluctance on impeachment, and in the interview, she said she appreciated her colleagues' concerns that proceedings could be a political risk. But, she said, the risk is necessary.

"I think that those ... concerns are understandable, but the actions that [Trump] has been taking to essentially dismantle our democracy I think take precedent over that," she said.

On proposing access to benefits to immigrants, regardless of citizenship status

Immigrants pay taxes, and when we begin to unify our systems, I think that we will get more cohesive immigration policy, economic policy, political policy. ... And I think it sends a message that if you contribute to our society, you should benefit from our society. ...

Why should a billionaire who evades taxes collect Social Security, too? I think that what we can do is we can tighten up our systems and increase accountability. But what this says is that we will not discriminate solely based on immigration status.

I think the conversation that the Green New Deal sparked — like if I had to decide would I rather have the resolution passed or would I have rather preferred we start a national conversation about the urgency of the climate crisis — I would have chosen the latter every single time.

We have to be very careful about where the balance of the party is. So being a speaker is not ... a very enviable job. You're kind of herding cats. But I think we need to take progressives in the party as seriously as we're taking conservatives in the party.

Kelli Wessinger and Ashley Brown produced and edited this story for broadcast. Heidi Glenn adapted it for the Web.