6 LGBTQ+ Artists You Need To Know From North Carolina

6 LGBTQ+ Artists You Need To Know From North Carolina 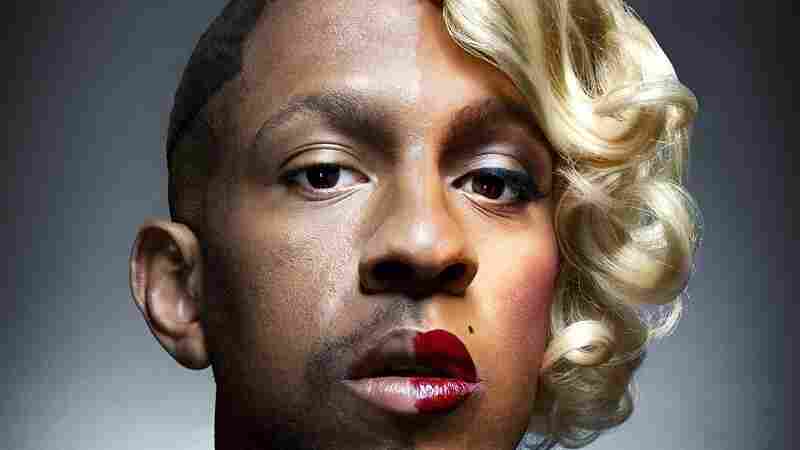 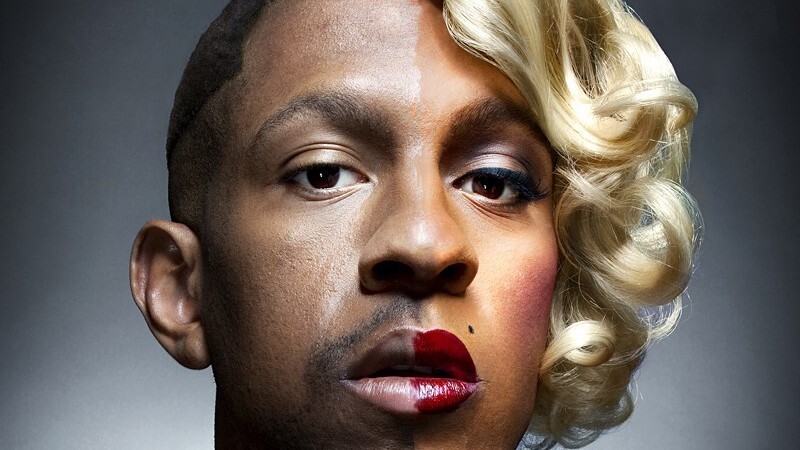 Carrie Schechter/Courtesy of the artist

For its final installment in the Slingshot Scenes series from the Raleigh-Durham-Chapel Hill area (we call it "The Triangle"), WUNC Music invited Kym Register to write about the local LGBTQ+ scene. Register is a musician and owner of the Durham club The Pinhook, a focal point for the community and home to new and established artists.

ZenSoFly might be one of the Triangle area's biggest sleeper hip-hop acts. The first time I saw her perform was at a benefit for The Pinhook, a queer club I run in Durham. Zen wasn't on the bill, but a friend who was performing asked her to come on stage and rap over a song they were producing. She went on before the headliner, Durham's own Sylvan Esso, and her confidence, energy and talent was captivating. Zen's performance is one of the queerest things I've seen on our stage, with rhymes about feminism, money and eating fast food at Cook Out.

Shirlette Ammons is a pillar of the North Carolina hip-hop community. Her last record, Language Barrier, crosses genre boundaries with artists like Indigo Girls and Amelia Meath of Sylvan Esso. Ammons has been collaborating throughout her career; her work with German hip-hop artist and producer Sookee reminded us that hip-hop is political and transcontinental. Her tribute to Harlem Renaissance lesbian blues singer Gladys Bentley gives voice to generations of underrepresented and insanely talented queer musicians — including Ammons herself.

Al Riggs wears their gender-bending identity on their sleeve and lips, with glittery purple performance lipstick and an insistence upon asserting preferred pronouns on stage. In the spirit of powerhouses like Boy George and k.d. lang, Riggs' presence is a tool for change, with sung stories that showcase the personal side of politics. Riggs is remarkably prolific and tours nationally with acts like The Mountain Goats. If you haven't heard them, start with "Gender Reveal Party" from 2018's GodKiller.

Durham's The Muslims are a joyous, cathartically abrasive punk band. Laila Nur has been writing songs and performing in folk projects, turning up the volume on their queer, POC and Muslim rage. You won't be coddled and you won't be told it's OK, but you will be sweating as The Muslims sonically strip you of your defenses and then apply a salve of community-building lyricism.

It's hard to chuck a railroad tie in the Triangle without hitting someone inspired by HC McEntire and her bands Mount Moriah and BellaFea. Since the early 2000s, she's written stories about the intersections between Southern queer love and her rural Appalachian upbringing. Her punk-rooted alt-country gives queer folk around here the ability to self-sooth and feel human in a world where Southerners and queers are historically marginalized.

Mykki Blanco is a gender-fluid, boundary-blurring, self-identified feminine gay cis male and transgender-rights activist whose smooth and powerful brand of hip-hop casts light on underrepresented tenets of queer culture. He pushes mainstream comfort levels by writing about being HIV-positive while frequently performing in whiteface. Blanco is a conversation-starter, not to be missed.

For more of this month's Slingshot Scenes, check out 10 Songs That Say Something About North Carolina.

All songs are currently available to stream on NPR Music's Slingshot playlist on Spotify.