Accessibility links
Whistleblowers Have Long History In U.S. Whistleblowing dates back to the nation's earliest days. It's been a risky and controversial exercise ever since. 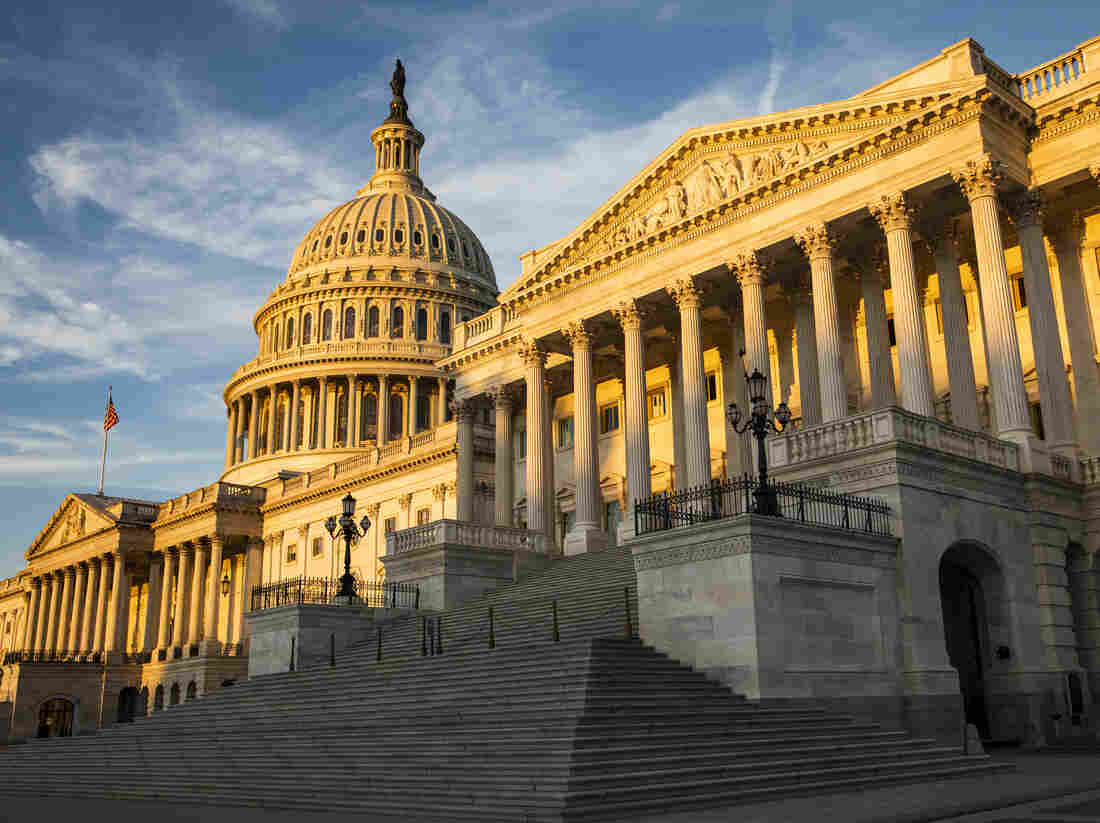 Whistleblowers have been reporting wrongdoing in government institutions since the late 1770s. But it has always been risky. Samuel Corum/Getty Images hide caption 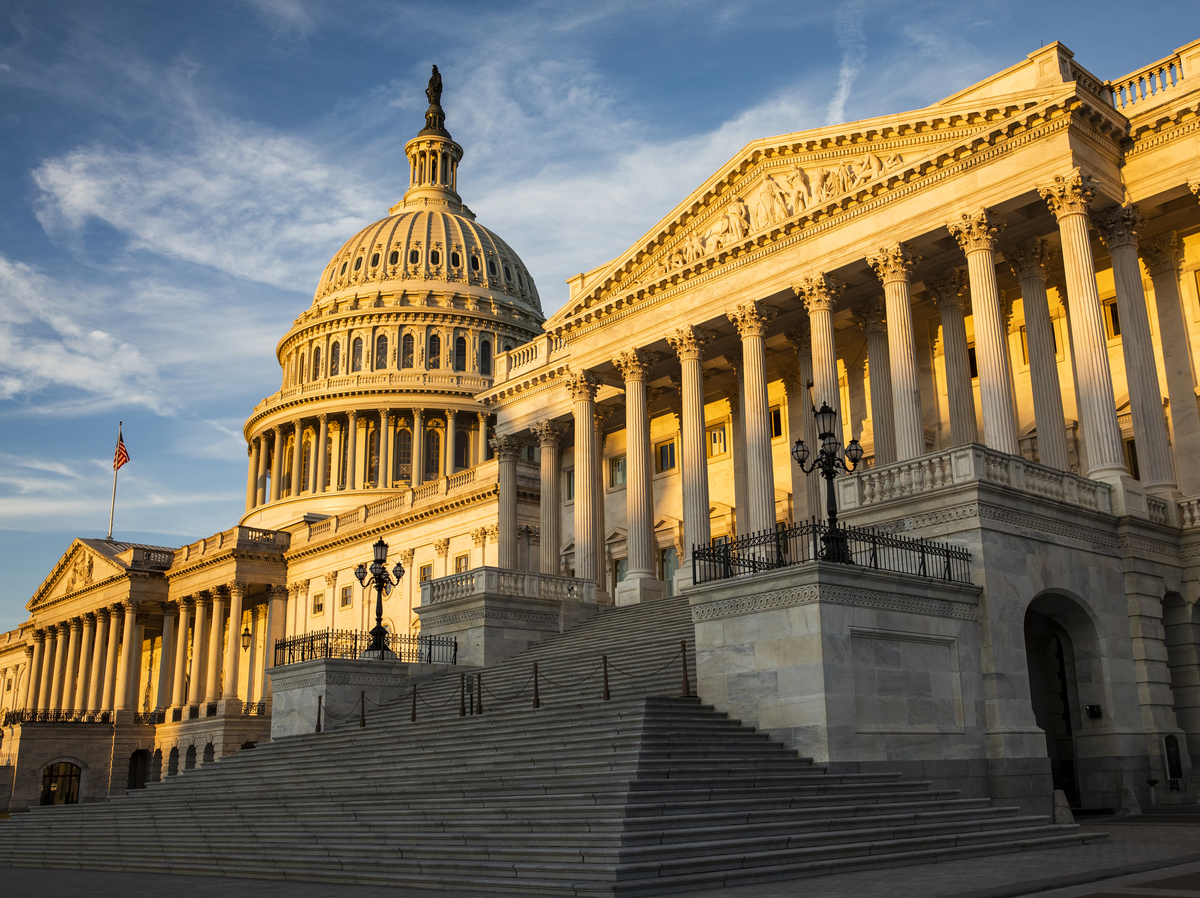 Whistleblowers have been reporting wrongdoing in government institutions since the late 1770s. But it has always been risky.

Washington has been brought to the brink of impeaching the president based on a complaint from an anonymous whistleblower.

Whistleblowing dates back to the nation's earliest days and, since then, it has been a risky and controversial exercise.

Americans passed the world's first whistleblower protection law in 1778, says Allison Stanger, author of Whistleblowers: Honesty in America from Washington to Trump. "So we're a leader in this realm and whistleblowing is really in our DNA. So that's why this particular moment is so interesting."

Stanger, a professor at Middlebury College, says the first whistleblowers reported on the actions of one Esek Hopkins in the late 1770s. "He was the first commodore of the U.S. Navy and they blew the whistle on him ostensibly for torturing British prisoners of war," Stanger says. "He was removed from his post. He tried to retaliate against the whistleblowers who were thrown in jail, and then Congress intervened."

Whistleblowers have been reporting wrongdoing in government institutions ever since. But it has always been a risk, says attorney David Colapinto. "Whistleblowing is a career-limiting phenomenon in the federal workforce," he says. "That's why a lot of people don't do it."

Colapinto, a founder of the National Whistleblower Center, says the Whistleblower Protection Enhancement Act allows workers to report wrongdoing they see in their agencies directly to members of Congress. But there are different rules for people who work in national security.

"If you work in the intelligence community you must bring your concern to the inspector general before you can go to Congress," he says, whereas an employee at the Department of Housing and Urban Development, for example, "can go right to [their] member of Congress or the committee that has jurisdiction over housing" and report their concerns. "Those are two major differences, as we're seeing play out," Colapinto says.

The whistleblower who reportedly became concerned about conversations President Trump had with the president of Ukraine went through proper channels and reported his or her concerns to the intelligence community's inspector general, says Colapinto. The IG deemed it an "urgent concern" and reported it to acting Director of National Intelligence Joseph Maguire, who is under law supposed to submit it to Congress. However, he has so far refused.

And that's where things broke down. Kel McClanahan, executive director of National Security Counselors, says the director of national intelligence has no authority to insert himself into the middle of the process.

President Trump has attacked the whistleblower who reportedly complained about him as, in Trump's words, "a partisan person" who carried out "a political hack job." But McClanahan says the whistleblower statute specifically leaves out political disagreement from its definition of "urgent concern."

And that means they won't be able to get another federal job in national security.

But for whistleblowers who believe they're protecting something bigger, it might be worth the risk.

"They would do it only if they thought there was a higher issue at stake," Stanger says. "In this case I think that's the Constitution of the United States and our democracy."

In the audio, as in a previous Web version of this report, Allison Stanger misspeaks. The first whistleblower protection law was passed in 1778, not 1787.