Accessibility links
EBay CEO Devin Wenig Is Out As Investors Push For Growth Devin Wenig, who has been chief executive since 2015, is leaving the online shopping company. Activist investors are pressing eBay to sell off parts of the business to boost its stock price.

Under Pressure To Bid Up Growth, EBay Parts Ways With Its CEO

Under Pressure To Bid Up Growth, EBay Parts Ways With Its CEO 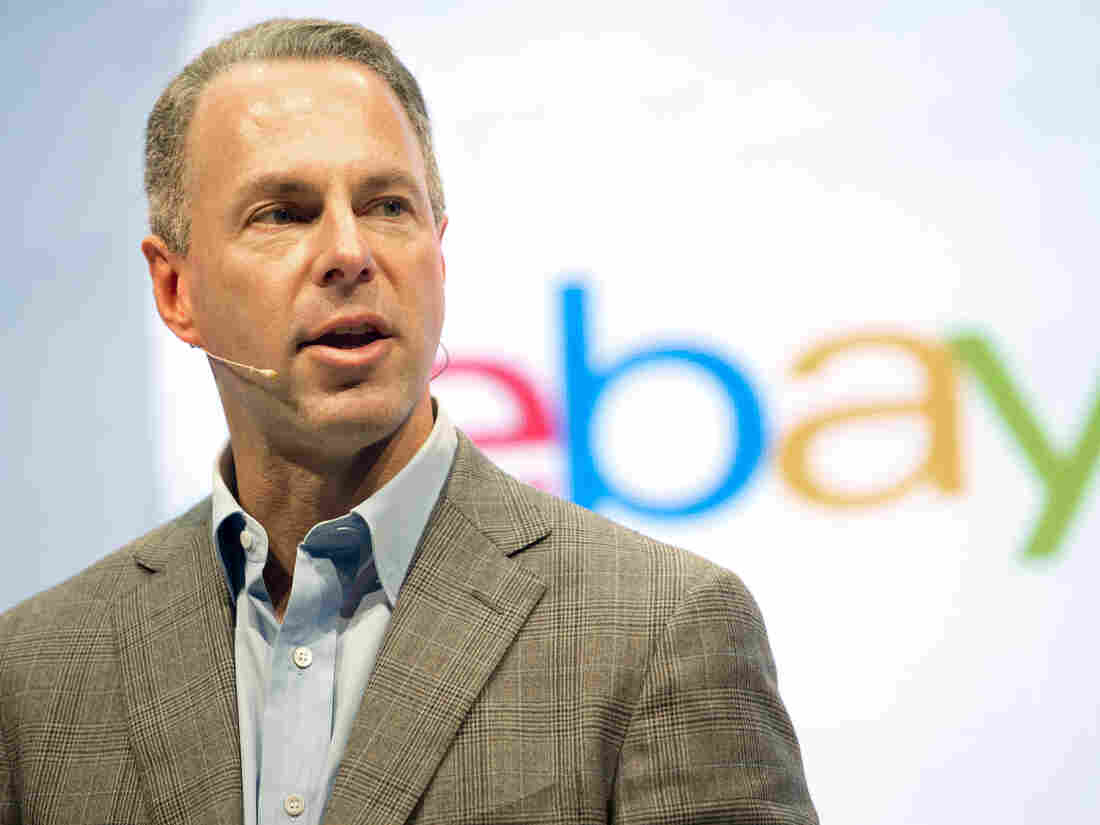 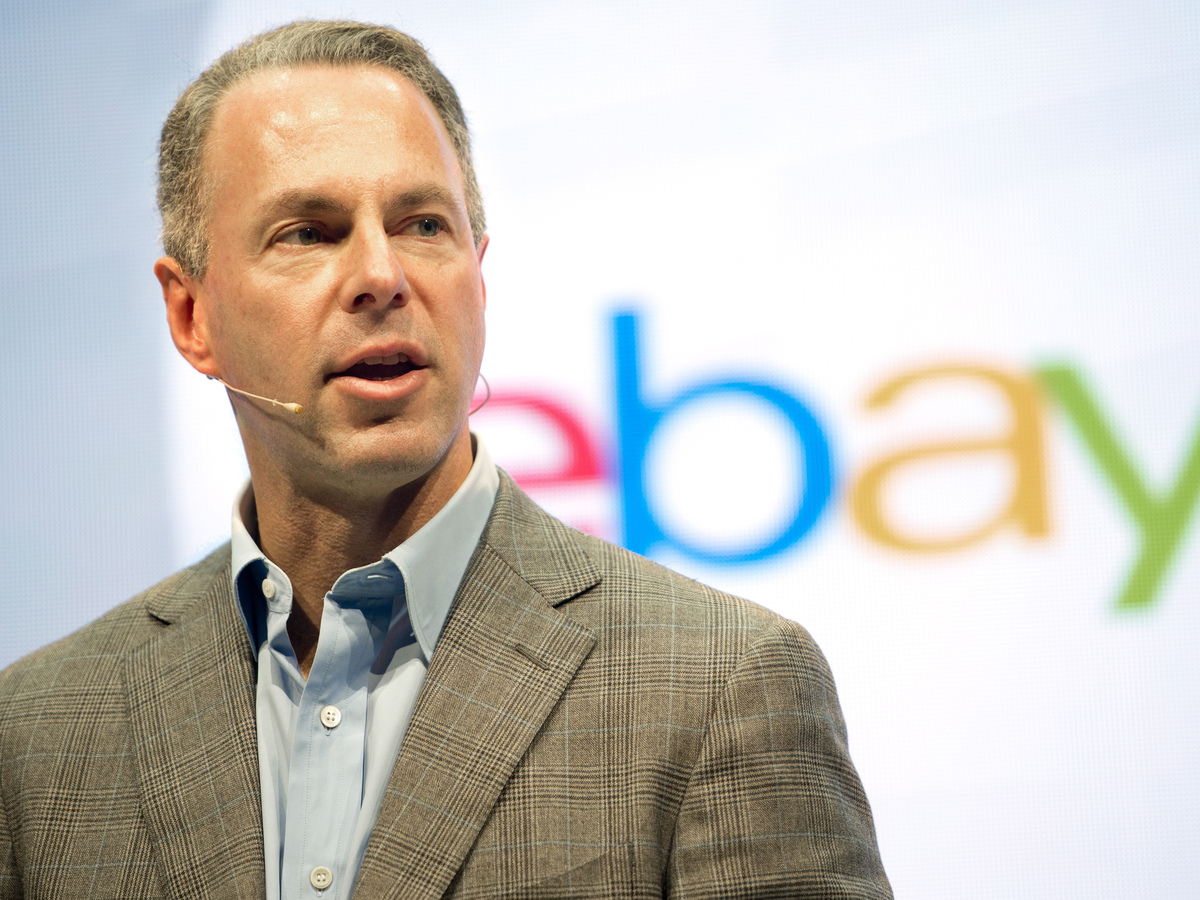 EBay's chief executive is stepping down following disagreements with the online shopping website's board as it overhauls its business.

Devin Wenig, who has been eBay's CEO since 2015, will be replaced in the short term by Scott Schenkel, its chief financial officer, while the company looks for a permanent successor.

EBay has come under pressure this year from activist investors who are pushing it to sell off parts of its business and boost its stock price and sales growth. The company has lost ground to Amazon, the dominant Internet retailer, and has struggled to attract both buyers and sellers to its site.

In January, the hedge funds Elliott Management and Starboard Value revealed they had taken stakes in eBay and said the company should break itself up. Two months later, eBay agreed to give the funds seats on its board and announced a strategic review.

In the past few weeks it became clear that I was not on the same page as my new Board. Whenever that happens, its best for everyone to turn that page over. It has been an incredible privilege to lead one of the worlds great businesses for the past 8 years.

"In the past few weeks it became clear that I was not on the same page as my new Board," Wenig wrote on Twitter on Wednesday. "Whenever that happens, its best for everyone to turn that page over."

In a statement announcing the leadership shakeup, eBay Chairman Thomas Tierney described Wenig as a "tireless advocate for driving improvement in the business" and said "eBay is stronger today than it was four years ago." But, Tierney said, "Notwithstanding this progress, given a number of considerations, both Devin and the Board believe that a new CEO is best for the Company at this time."

This is not the first time eBay has faced an activist shareholder. Four years ago, it spun off PayPal, its payments business, after a fight with the billionaire investor Carl Icahn. Wenig became chief executive following the split.

During his time at the top, Wenig tried to accelerate growth by wooing younger shoppers and big-name brands, overhauling its advertising business and rolling out a new payments system.

EBay was founded a year after Amazon and was an early pioneer in selling things over the Internet. EBay is best known for its auctions of memorabilia and used items, even though the majority of items sold on the site today are new.

As part of its strategic review, eBay is considering selling the ticketing site StubHub, which it bought in 2007, as well as its online classified advertising business. On Wednesday, it said it will give an update on that process this fall.