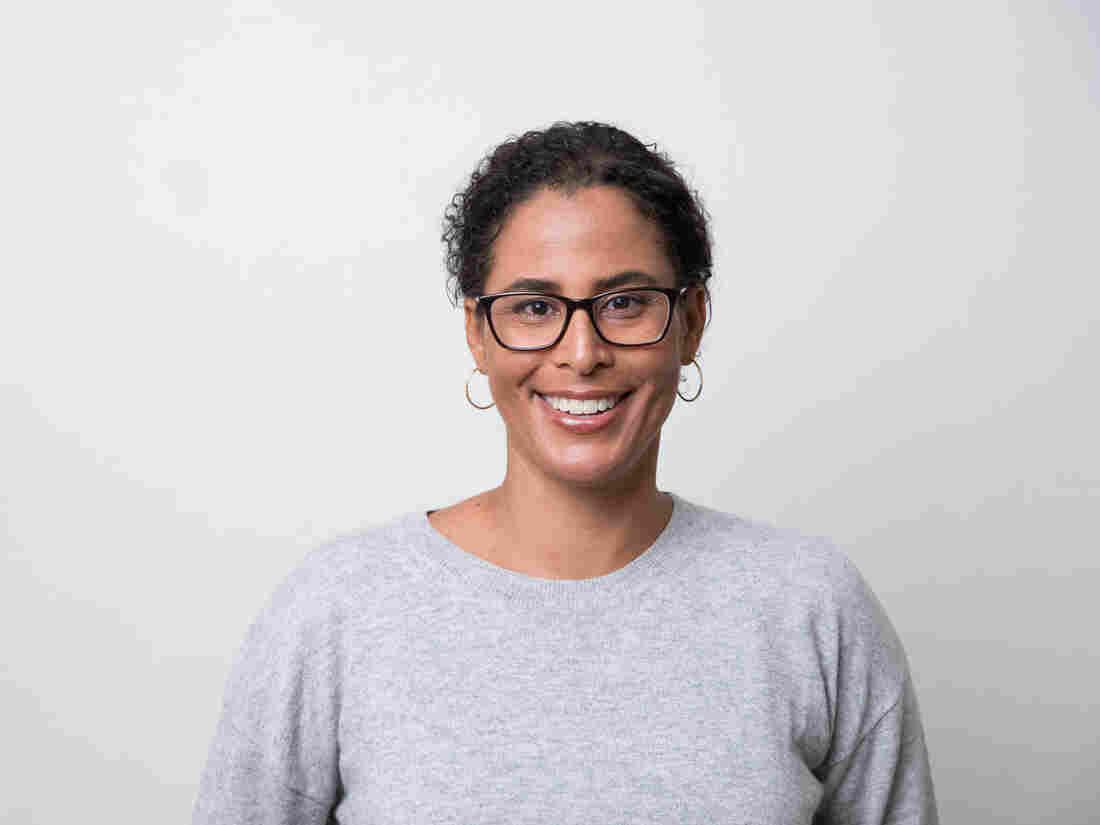 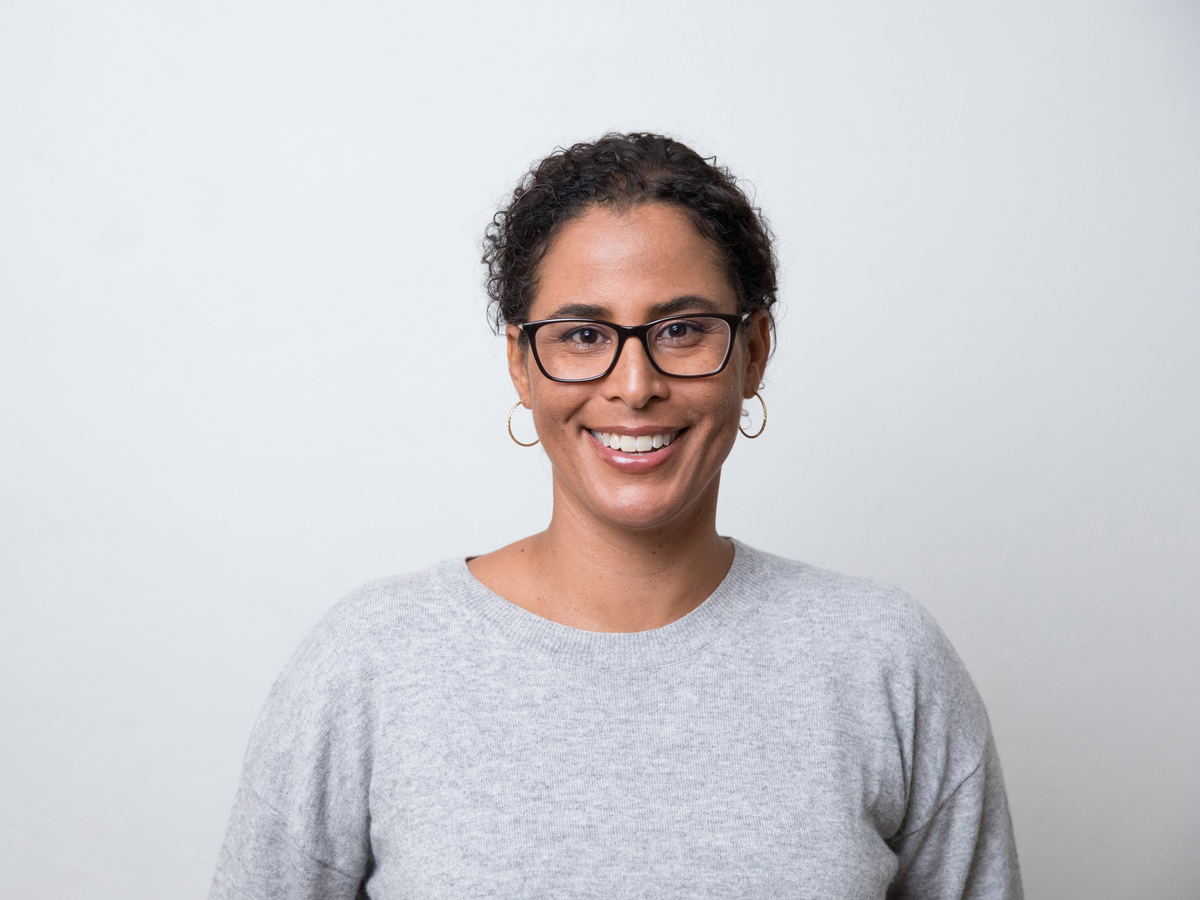 Kelly Lytle Hernández is a historian and professor at UCLA and newly named MacArthur Fellow. Her work focuses on the U.S. history of mass incarceration and immigrant detention.

Courtesy of the John D. and Catherine T. MacArthur Foundation

While Kelly Lytle Hernández was growing up in San Diego near the U.S.-Mexico border in the late 1980s and early '90s, she watched as people from her community, friends and neighbors, disappeared: Black youths disappeared into the prison system; Mexican immigrants disappeared through deportations.

These experiences affected her deeply.

"It was growing up in that environment that forced me to want to understand what was happening to us and why it seemed legitimate," Lytle Hernández tells All Things Considered. "And I wanted to disrupt that legitimacy."

For answers to those questions, Lytle Hernández turned to the past. A historian and expert on immigration, race and mass incarceration, she is now a professor at the University of California, Los Angeles, and is one of this year's 26 MacArthur Fellows.

"History is a narrative of the past. It is based upon the sources that we regard as relevant or that we can find," she says.

And so her work includes tracking down records that reflect marginalized populations and finding new, rigorous ways to understand those records.

"Where we come from matters deeply, and it shapes the present," Lytle Hernández says. "And how we understand that past, can shape our future."

On how and why she created a 'rebel archive'

With my most recent book, City of Inmates: Conquest, Rebellion and the Rise of Human Caging in Los Angeles, which is about the rise of mass incarceration in Los Angeles, I developed something called the "rebel archive."

The rebel archive is ... the records that have been authored by the people who have fought policing and incarceration across centuries [including court records]. ... Even cases that make it all the way up to the United States Supreme Court. It's also records that — by the grace of God — have somehow evaded destruction by law enforcement authorities over the centuries. And so it's a rebel archive because it has survived to tell the tale of what happened, and how it happened, and why.

On the debate of whether history can be rewritten

I think there's something, everything, good about reframing, and the dance of history, and the debate of history and where our present comes from. And that we should always engage in that debate rather than invest in a objective truth of the past.

And what we're talking about here is a power struggle, about the well-known phrase that "the winners are the ones who get to write history." Well, we're talking about developing newly empowered communities, new winners, and so we're beginning to rewrite our own stories.

This was adapted for the Web by Avery Ellfeldt.