Accessibility links
Jacques Chirac, French President Who Opposed U.S. Iraq War, Is Dead At 86 The two-term French president was the first chief executive to acknowledge France's collaboration in the Holocaust. And he famously rejected U.S. calls to invade Iraq. 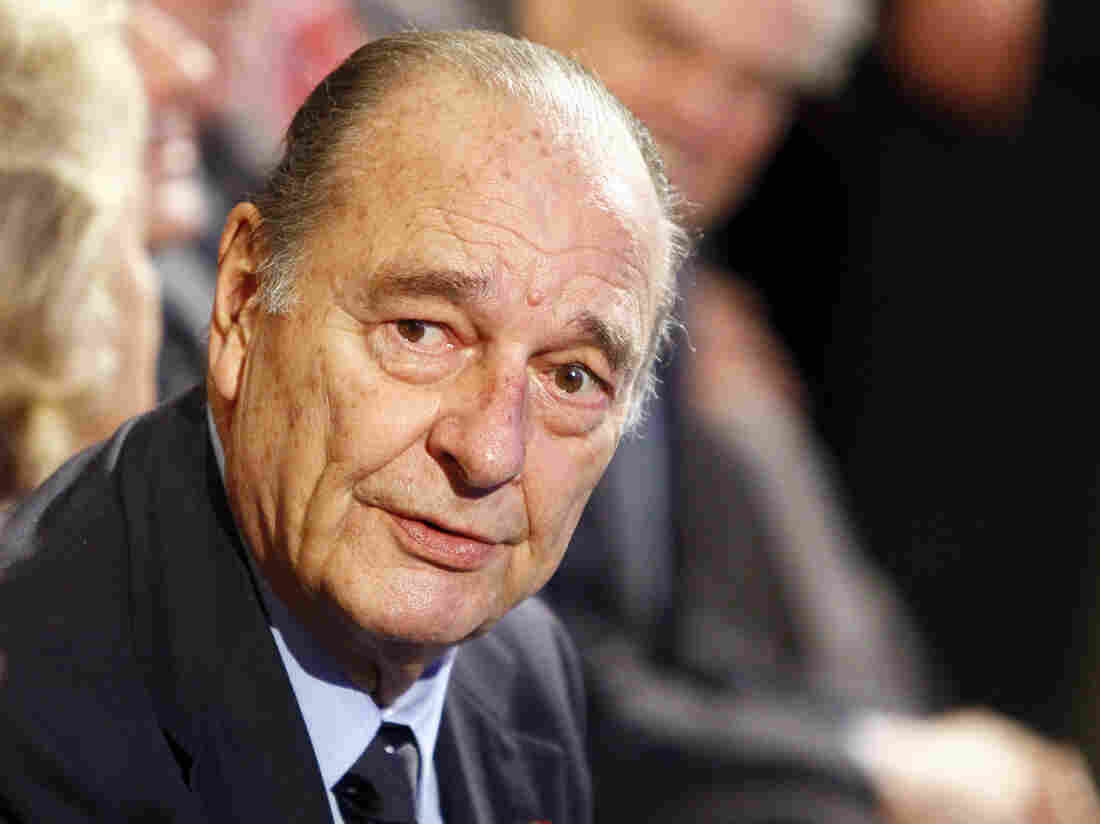 Former French President Jacques Chirac, in a 2011 photo. Chirac was a fierce opponent of the 2003 U.S. invasion of Iraq. Francois Mori/AP hide caption 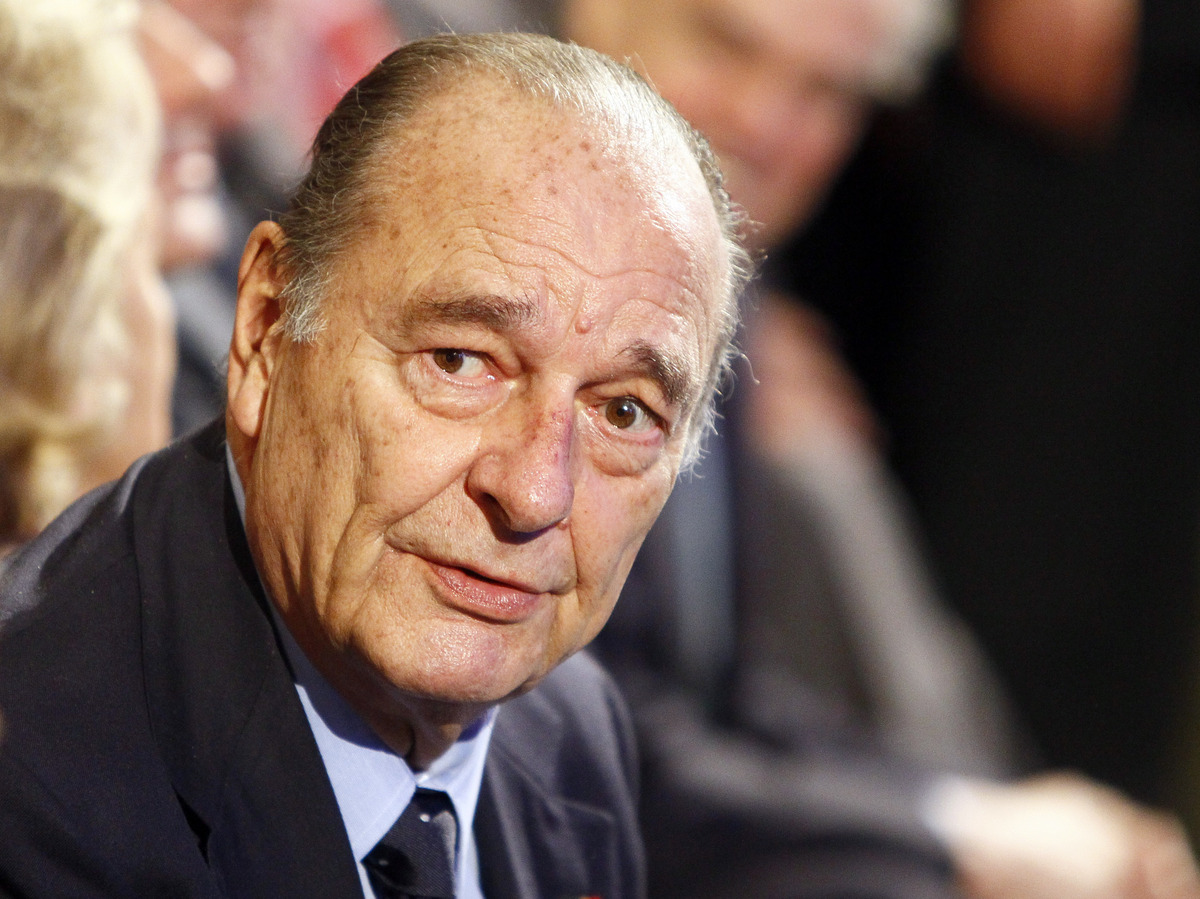 Former French President Jacques Chirac, in a 2011 photo. Chirac was a fierce opponent of the 2003 U.S. invasion of Iraq.

Jacques René Chirac, a champion of Europe and fierce opponent of the U.S. invasion of Iraq, has died. The former two-term president was 86.

Chirac spent half a century in the public eye. Before he was president of France, he was the mayor of Paris. He also served two terms as prime minister and represented his rural district in the French Parliament for nearly 30 years.

"My countrymen, I love France passionately and have put my whole heart, energy and force into serving her and you," Chirac said when he left office in 2007. "It has been the engagement of a lifetime."

Chirac leaves a mixed legacy in France, where his charm and good looks were paired with a killer's instinct for winning elections. And he raised France's — and his own — profile by speaking eloquently about the need to "humanize" globalization and close the gap between rich and poor.

Chirac also took the historic step of formally recognizing his country's responsibility for playing a role in the Holocaust. In 1995, 50 years after World War II, Chirac became the first president to acknowledge France's collaboration with its German occupiers in deporting Jews — French and non-French — to death camps.

But while he proved himself to be a political survivor and global statesman, Chirac rarely showed a deft touch on the domestic front, and corruption allegations followed him for years. In 2011 he was found guilty of misusing public funds while he was the mayor of Paris, a post he held from 1977 to 1995. Under Chirac, a court ruled, the city paid some $1.8 million in salaries to political allies who held fake jobs.

In an editorial, Le Figaro says Chirac is viewed as a unifying father figure by most French people today, though the newspaper notes that part of the outpouring of affection for him may be nostalgia for a less divisive time.

Chirac won his final term as president in 2002, when French voters overwhelmingly embraced him in a runoff against Jean-Marie Le Pen, a right-wing anti-immigrant candidate. At the time, many voters said they were simply choosing "the crook" over "the fascist," as a matter of conscience.

For Americans, Chirac may be remembered best for his fierce opposition to the U.S. invasion of Iraq in 2003 to oust Saddam Hussein. Speaking in a CNN interview on the eve of the war, Chirac said France was simply telling America the truth, as a friend should.

"I'm telling my American friends beware, be careful," he said on the eve of the war. "Think it over seriously before you take action that is not necessary and that can be very dangerous, especially in the fight against international terrorism."

Chirac, fluent in English, knew the United States well. During a summer study stint at Harvard as a young man, he worked flipping burgers at a Howard Johnson's restaurant.

Though his opposition to the war provoked widespread hostility in the United States, he did not consider himself anti-American. Rather, Chirac was a champion of France and Europe, believing in a multipolar world.

Political journalist Harold Hyman says Chirac thought he could sway George W. Bush because he had a good relationship with his father. "And it wasn't the case," said Hyman. "He was sort of like a jilted lover. He would have loved to have a great Franco-American relationship."