Accessibility links
Abortion Decriminalized In Sydney The Parliament of New South Wales, home to the nation's largest city, Sydney, has removed unlawful abortion from the state's criminal code and has eased access to abortion services. 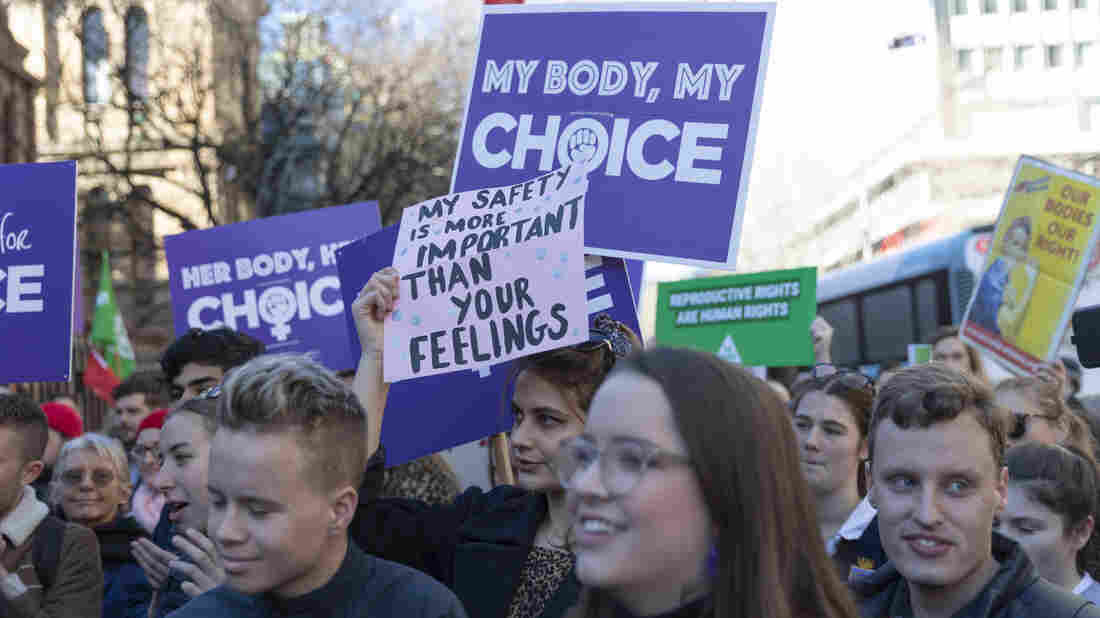 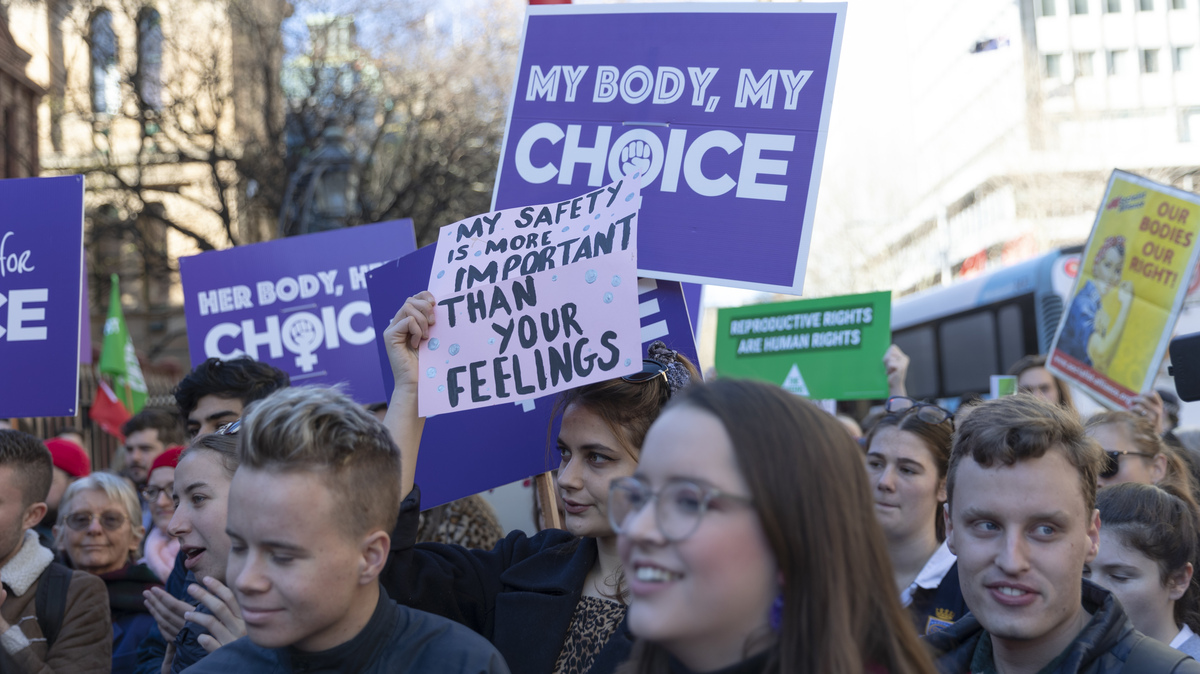 Residents of Sydney attend a rally last month at Parliament House in support of decriminalizing abortion.

Lawmakers in Sydney have voted to decriminalize abortion in the country's most populous state, overturning legal restrictions that have been in place since the start of the 20th century.

On Thursday, lawmakers in New South Wales voted to pass the Abortion Law Reform Act 2019. The bill will allow women to get abortions up to 22 weeks into a pregnancy and will abolish any common law rules relating to abortion.

"Unlawful abortion" has been in the state's criminal code since 1900. Women were allowed to terminate pregnancies only if a medical practitioner agreed that her physical or mental health was at risk.

According to Parliament members, the bill was debated for nearly 70 hours in both houses and went through several amendments.

Alex Greenwich, an independent member of Parliament, drafted the bill. He spoke on the house floor as the bill was read.

"It follows decades of work from women's rights campaigners, activists and people in the Parliament," said Greenwich.

Abortion has been decriminalised in NSW. Sorry it took so long.

Jenny Leong, a representative for the Greens party, applauded the bill and spoke about what the passage means for women's rights.

"Today we have moved closer to the idea of realizing gender equality for all in this state," said Leong. 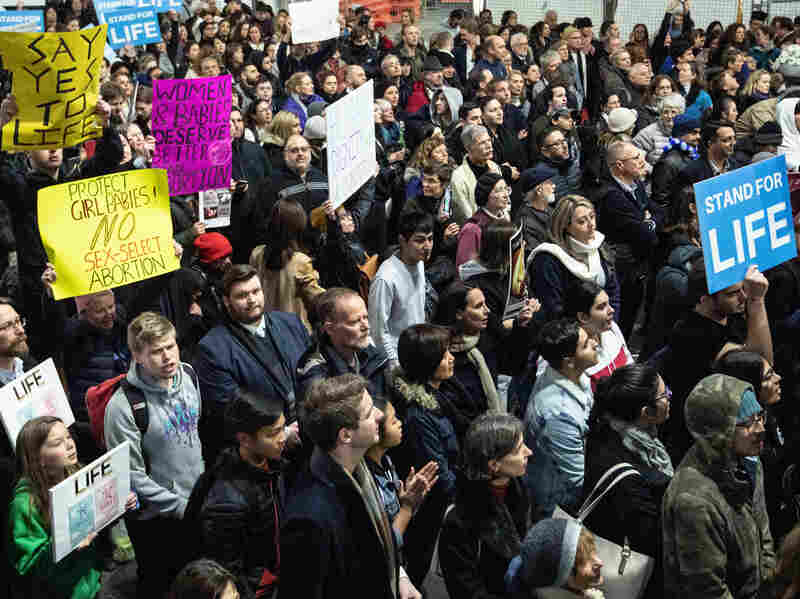 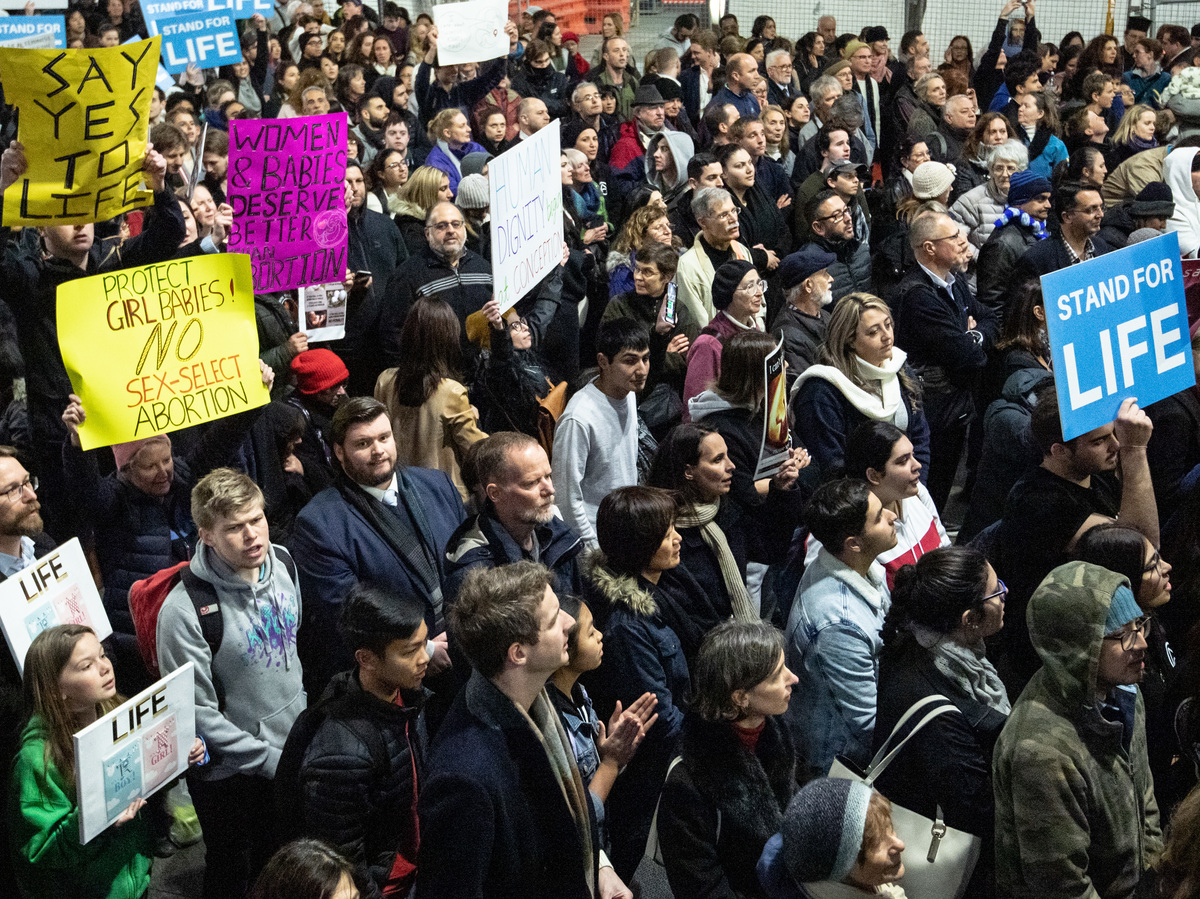 New South Wales was one of only two states in Australia with abortion restrictions on the books. The state of South Australia still requires that two doctors agree that a woman's pregnancy endangers their mental or physical health and that unlawful abortion is punishable by law, according to Children By Choice Australia.