Accessibility links
U.S. Income Inequality Worsens, Widening To A New Gap The gap between the richest and the poorest U.S. households is now the largest it's been in the past 50 years, the U.S. Census Bureau says. 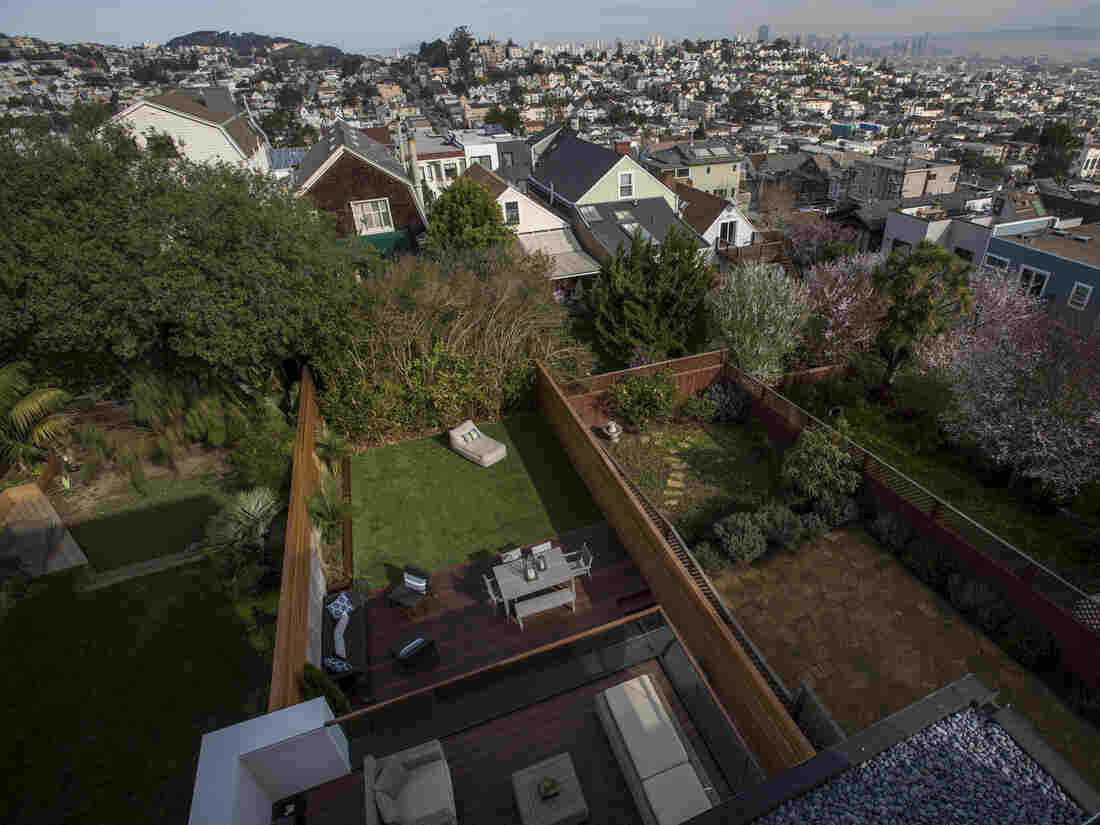 The view from the balcony of a house listed at $5.5 million in San Francisco. Income inequality in the U.S. grew worse in California and eight other states in 2018, the U.S. Census Bureau says. David Paul Morris/Bloomberg via Getty Images hide caption 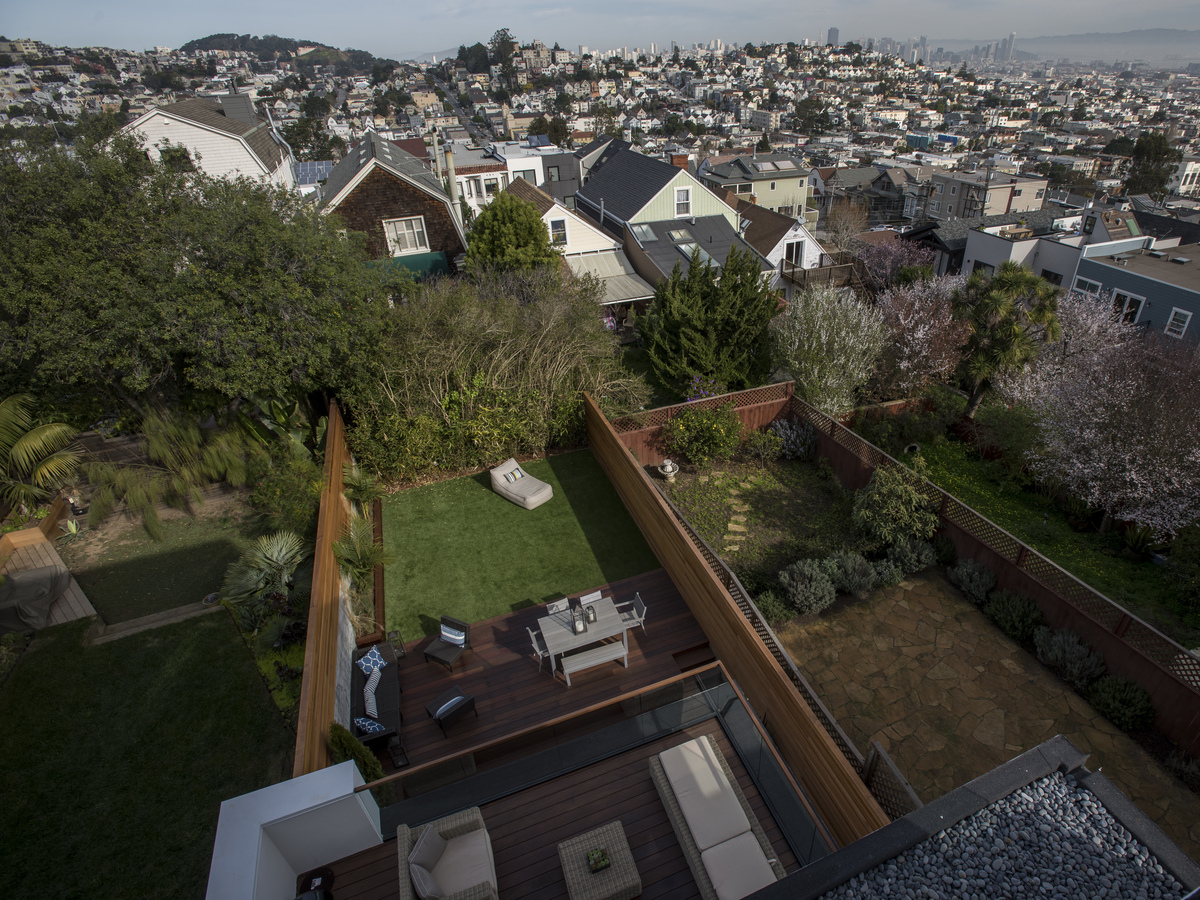 The view from the balcony of a house listed at $5.5 million in San Francisco. Income inequality in the U.S. grew worse in California and eight other states in 2018, the U.S. Census Bureau says.

The gap between the richest and the poorest U.S. households is now the largest it's been in the past 50 years — despite the median U.S. income hitting a new record in 2018, according to new data from the U.S. Census Bureau.

U.S. income inequality was "significantly higher" in 2018 than in 2017, the federal agency says in its latest American Community Survey report. The last time a change in the metric was deemed statistically significant was when it grew from 2012-2013.

The disparity grew despite a surging national economy that has seen low unemployment and more than 10 years of consecutive GDP growth.

The most troubling thing about the new report, says William M. Rodgers III, a professor of public policy and chief economist at the Heldrich Center at Rutgers University, is that it "clearly illustrates the inability of the current economic expansion, the longest on record, to lessen inequality."

When asked why the rising economic tide has raised some boats more than others, Rodgers lists several factors, including the decline of organized labor and competition for jobs from abroad. He also cites tax policies that favor businesses and higher-income families.

Income inequality is measured through the Gini index, which measures how far apart incomes are from each other. To do that, the index assigns a hypothetical score of 0.0 to a population in which incomes are distributed perfectly evenly and a score of 1.0 to a population where only one household gets all of the income.

The Census Bureau says five states — California, Connecticut, Florida, Louisiana and New York — and the District of Columbia and Puerto Rico had higher inequality rates than the rest of the U.S. in 2018. Of that group, California is the only state that saw its income gap grow even wider last year.

The report reflects some positive changes for the nation's poverty rate, which fell in 14 states and Puerto Rico. And in four states — California, Florida, Georgia and North Carolina — the poverty rates dropped for the fifth consecutive year.

Poverty rates did not grow worse in the 25 largest U.S. cities in 2018, the Census Bureau says. And in seven of those metropolitan areas, it fell.

In some cases, Rodgers says, the reason the poverty rate fell is likely due to a growing number of local and state governments that have raised their minimum wage — something the federal government hasn't done since 2009.

In the three most populous U.S. metropolitan areas — centered on New York City, Los Angeles and Chicago — the percentage of people in poverty fell for the fourth year in a row.