Accessibility links
How We Try To Cheat Death There's an event we were all invited to the day we were born. Attendance is mandatory. But we'd rather not think about it. On this week's radio show, the lengths we go to to avoid thoughts of death. 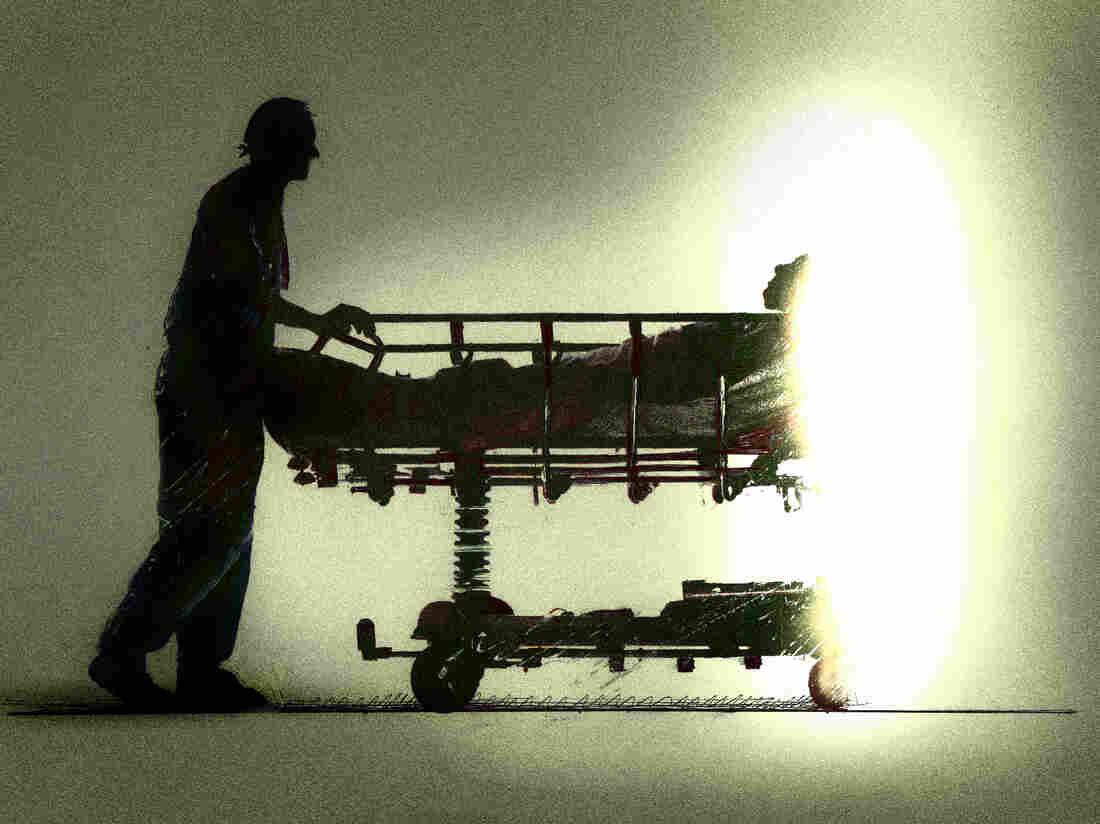 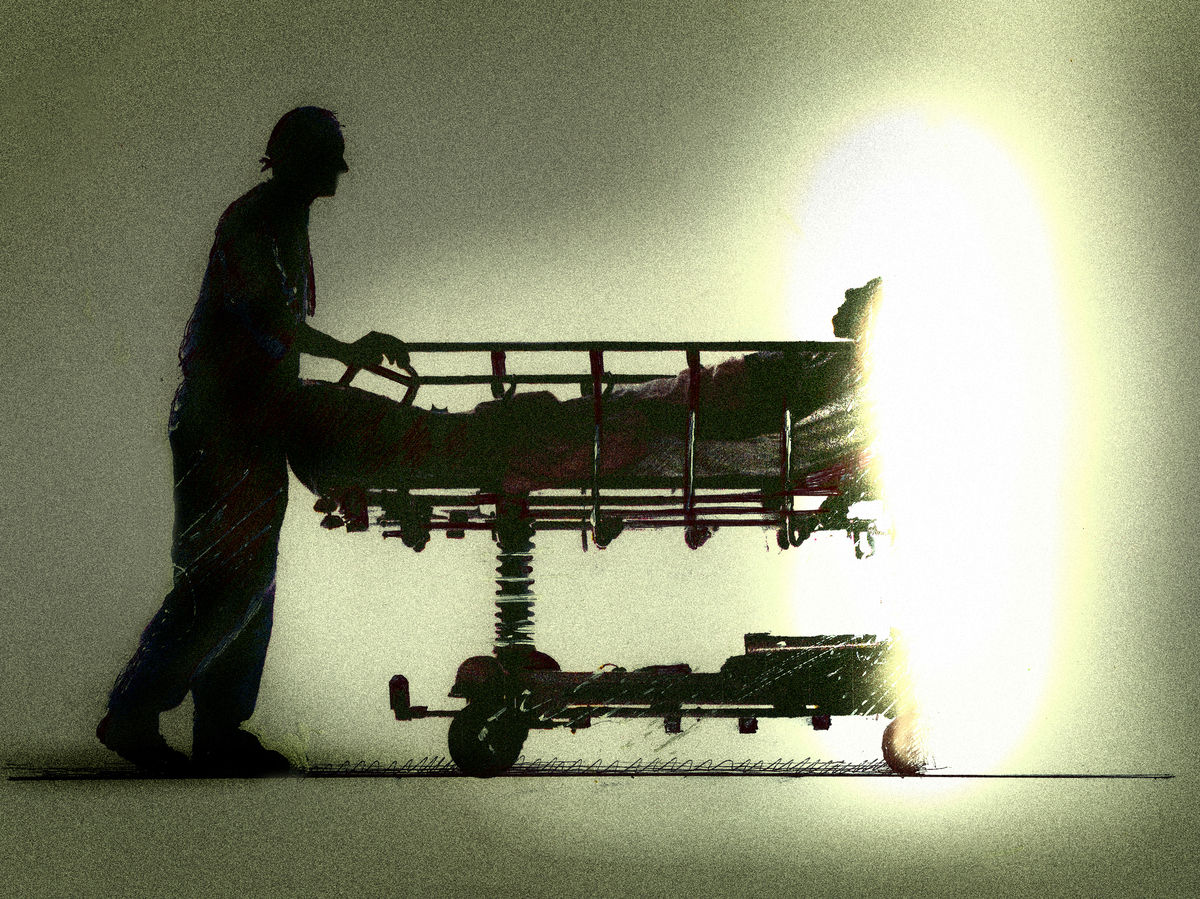 Many people tend to push frightening realities out of mind rather than face them head-on. That's especially true when it comes to the terrifying event that no one can escape — death. Psychologist Sheldon Solomon says people may suppress conscious thoughts about their mortality, but unconscious ones still seep through.

In the book The Worm at the Core: On the Role of Death in Life, Solomon, along with psychologists Jeff Greenberg and Tom Pyszczynski, illustrate how death anxiety influences people's behavior in ways they would never suspect. The fear of death is so overwhelming, they say, that people go to great lengths to seek security; they embrace belief systems that give them a sense of meaning — religion, values, community.

Through decades of studies, Solomon and his colleagues have shown that people suppress their fear of mortality by supporting those who are similar to themselves and by shoring up their self-esteem.

Even when people do acknowledge death, they tell stories that assure them that death is not what it seems — that there are ways to live forever.

Philosopher Stephen Cave says that all of these immortality stories can be boiled down to just four narratives, repeated over and over again in different forms. Each one presents a clever plan to cheat mortality, but raises new dilemmas.

This week on Hidden Brain, mortality and the paths to eternal life.

Hidden Brain is hosted by Shankar Vedantam and produced by Jennifer Schmidt, Rhaina Cohen, Parth Shah, Laura Kwerel and Thomas Lu. Our supervising producer is Tara Boyle. You can follow us on Twitter @HiddenBrain and listen for Hidden Brain stories on your local public radio station.

The Worm at the Core: On the Role of Death in Life, by Sheldon Solomon, Jeff Greenberg and Tom Pyszczynski, 2015

The Birth and Death of Meaning, by Ernest Becker, 1971

​Immortality: The Quest to Live Forever and How It Drives Civilization, by Stephen Cave, 2012

Consciousness at the Crossroads: Conversations with the Dalai Lama on Brain Science and Buddhism," edited by Zara Houshmand, Robert B. Livingston and B. Alan Wallace, 1999