Accessibility links
Review: 'The Politician' Starring Ben Platt Dishes The High School Dirt Ryan Murphy's first project for Netflix stars Tony winner Ben Platt as a young man who plans to be president of the United States and will let nothing stop him. 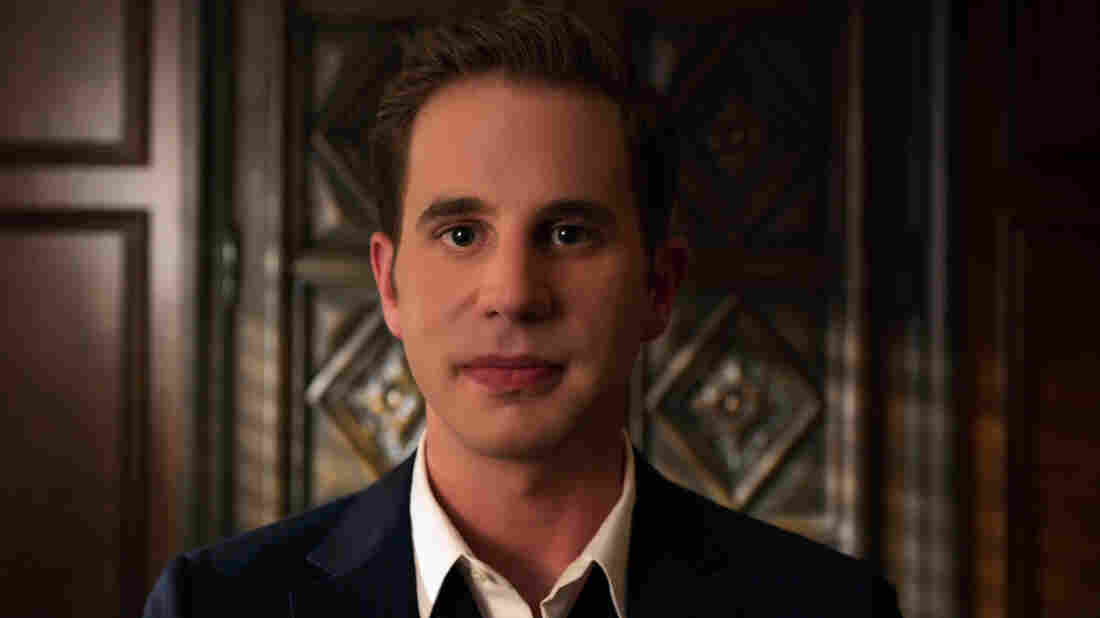 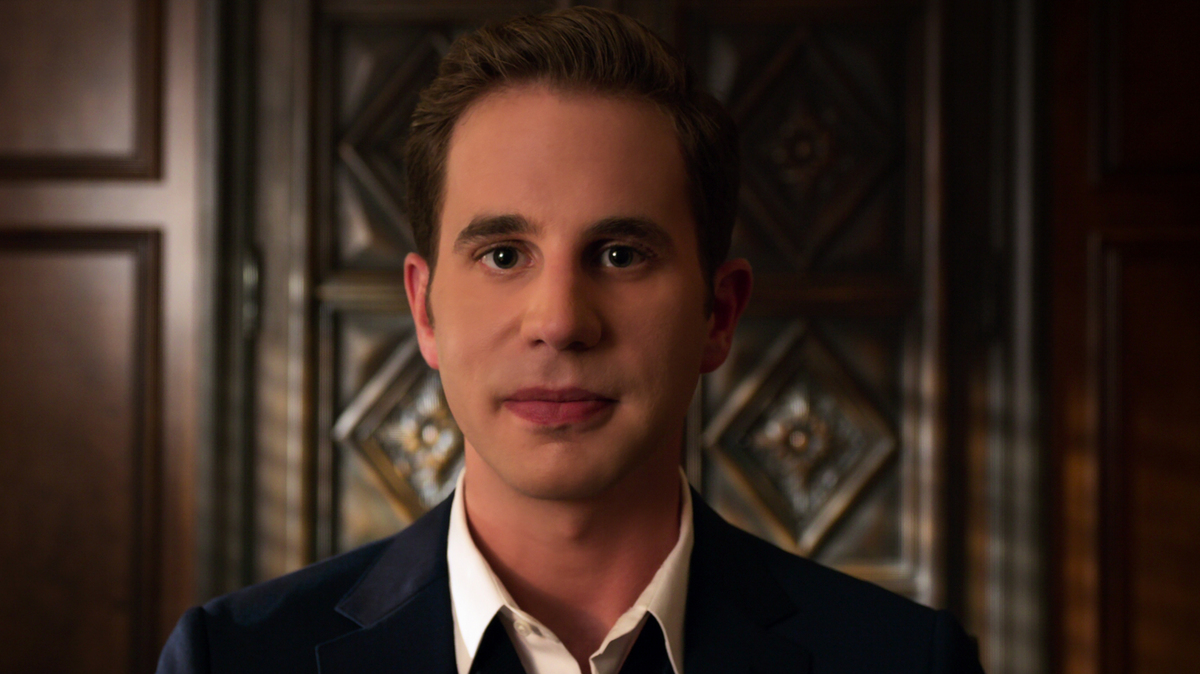 Payton Hobart (Ben Platt) wants to be president of the United States. He always has. And when we meet him, he's a high school student who has studied past presidents (only back to Reagan, whom he considers the inventor of the modern presidency) to find patterns in their paths that he can follow. First up: become student body president at his high school and get into Harvard.

This is the set-up for The Politician, a new eight-part series on Netflix from Ryan Murphy and his creative partners Ian Brennan and Brad Falchuk, with whom he has made (in various combinations) everything from Glee to American Horror Story to Pose. In addition to Platt, who won a Tony for Dear Evan Hansen on Broadway, the show stars Gwyneth Paltrow, Bob Balaban and Murphy's forever muse, Jessica Lange.

It would be both unfair and unwieldy to explain where all these people even fit into the narrative, except to say that Paltrow plays Payton's doting mother, who protects him from his bullying brothers (who hold it over his head that he is adopted and they are not) and tries to encourage what she sees as a soft-hearted vulnerability that's easily exploited by the world.

At the same time, Payton is at school undertaking a merciless campaign for president. His team includes his friends McAfee (Laura Dreyfuss, who incidentally played opposite Platt in Dear Evan Hansen) and James (Theo Germaine) and his girlfriend Alice (Julia Schlaepfer), all of whom seem to approach his campaign with the same dead-seriousness that he does. The show takes it that seriously, too, shooting scenes like they're part of House of Cards, with people speaking in hushed, urgent tones about polling and the dangers of not getting the right endorsements. (Yes, endorsements.)

The best thing The Politician has going for it is style. It looks great, even if it often looks pretty specifically inspired by Wes Anderson's sunny dioramas and spacious, centered compositions. It's colorful and visually cohesive, full of rich golds and deep burgundies, and it has a carefully honed sense of the rich and preppy universe Payton inhabits. The actors are buried in Murphy's usual excess, from Paltrow as a wealthy woman perched in her garden painting Syrian war orphans to Lange as a slithery operator who uses the ailments of her granddaughter (Zoey Deutch) to garner sympathy and advantage. (It must be said that as great as Lange is, there may be some diminishing returns in Murphy's use of her as a swanning, hissing diva. This does begin to feel like Jessica Lange playing a character called Jessica Lange In A Ryan Murphy Show. There is not always a literal caftan, but there is so often the sense of a caftan.)

The weakness of the show is the difficulty in attaching to anyone in it. Platt is using some of the same nervous, awkward energy that he has used before, going back to Pitch Perfect, well before his Tony. His performance here is singular, and it's effective. But it's effective in a way that makes the character off-putting — that distances us from him. He's created an indelible kid here, but not necessarily one who's easy to watch for episode after episode. Do you goggle at Payton's antics from time to time? Yes. Can Platt be transfixing as a young man somehow burdened with both massive anxiety and absurd overconfidence? Yes. Will you care whether Payton wins the election? That's a harder question. While obviously it's satire (and, as such, treads in the footsteps of Election), the producers are also going for a genuine sense of sympathy for this kid and some of the things he's struggling with (which become clear as the story unfolds). That's a very hard line to walk, and the first seven episodes don't quite manage it. Murphy's reach exceeds his grasp, and a story meant to be both moving and darkly funny doesn't quite succeed as either one.

Any review of The Politician, though, is complicated by its structure. While it has been released as eight episodes, what you really get is a seven-episode season followed by what feels like the first episode of what would be the second season. There's such a strong, firm break between the first seven installments and the last one that it's hard to treat them as one unit — particularly because the final episode that moves the story forward into a new chapter seems more interesting and appealing than the previous ones. (There are some actors who have been included in the promotion of The Politician whom you haven't seen mentioned in this review; that's because they only appear in that last episode; they are part of the story to come.)

This isn't a particularly great set of episodes, but it shows a lot of flair, and it may make you eager to see the next season, which seems almost guaranteed, given Netflix's huge deal with Murphy. The stylish production makes it worth a watch; the next story may give a little more to hang on to.