Accessibility links
Miles Davis' Illustrations Drive A Classic Recording In New Video For 'Moon Dreams' The video, part of a series in which pre-MTV artists retroactively join the video age, brings Davis' late-life visual art in dialogue with a classic piece of his music. 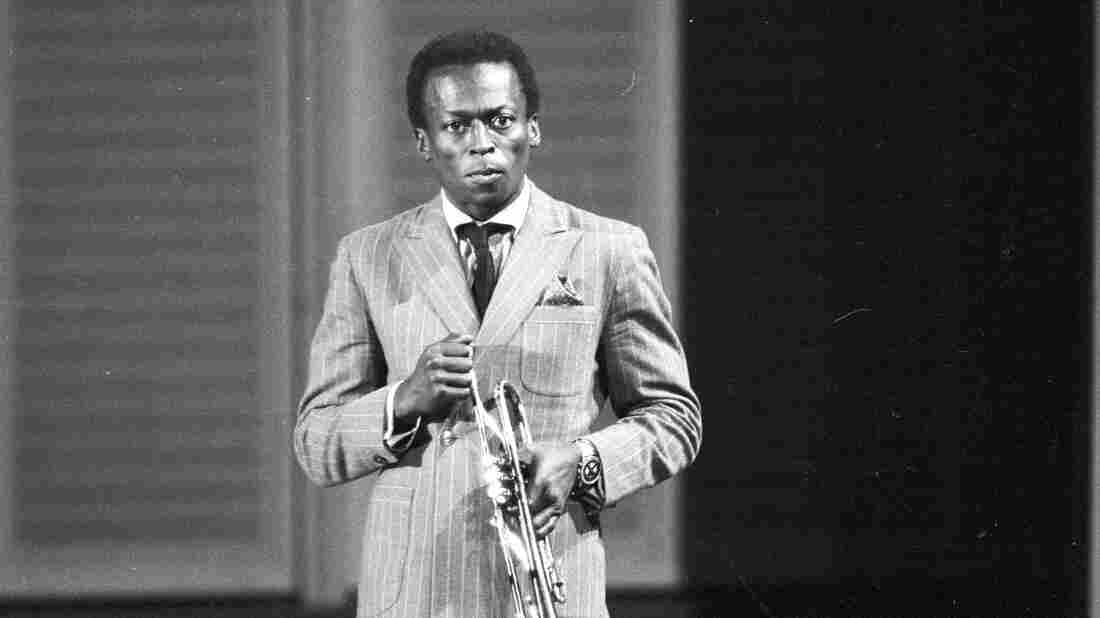 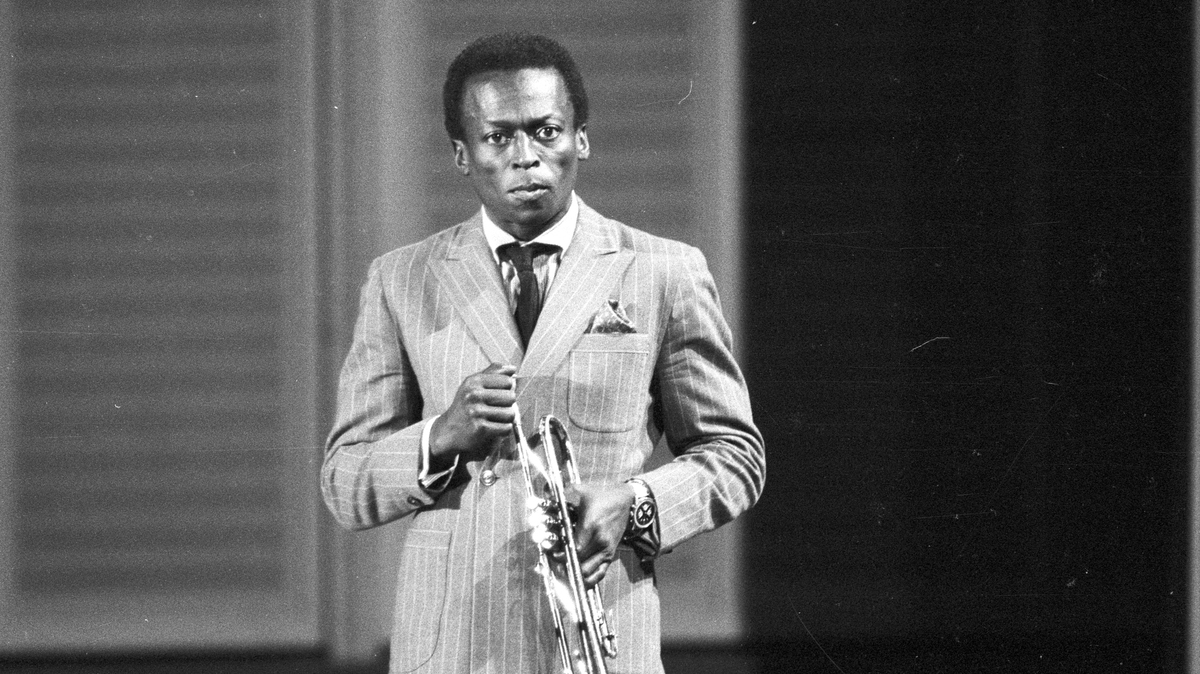 You don't have to look far, in 2019, to encounter the mystique of trumpeter Miles Davis. This month Rhino released Rubberband, a previously unheard, posthumously refurbished pop-funk studio album recorded in 1985. There have been anniversary commemorations for Kind of Blue, part of a wave of epochal jazz albums from 1959, and Bitches Brew, the hazy jazz-rock opus Davis made in 1969, days after the Woodstock Music and Art Fair. We've also seen a deluxe new vinyl reissue of Birth of the Cool, which goes back to his earliest stirrings as a bandleader. And Davis strikes a brilliant, complicated figure in Stanley Nelson's beautifully made documentary film of the same name, now playing in theaters.

Now there's also a music video for "Moon Dreams," a standout selection from Birth of the Cool. Directed by Nicolas Donatelli, whose previous credits include visual effects on video shorts for Taylor Swift, it's an animated fantasia, with ribbons of color that dance and weave to form a loose tangle of forms: a trumpet, a city skyline, two figures on a dance floor.

Donatelli took a dreamy, abstract approach to the piece, drawing some inspiration from the muted elegance of "Moon Dreams," a popular song arranged for Davis' nonet by Gil Evans (who turned it into a marvel of small-group orchestration). But the visual language is adapted directly from drawings and paintings that Davis made much later, when his music inhabited a glossier plane.

So in that sense, the video brings the Miles of Miami Vice into dialogue with a much younger, more earnest version of himself. "I've changed music five or six times," he famously boasted in his autobiography; here's a portrait of the artist and his surroundings in a state of endless flux.