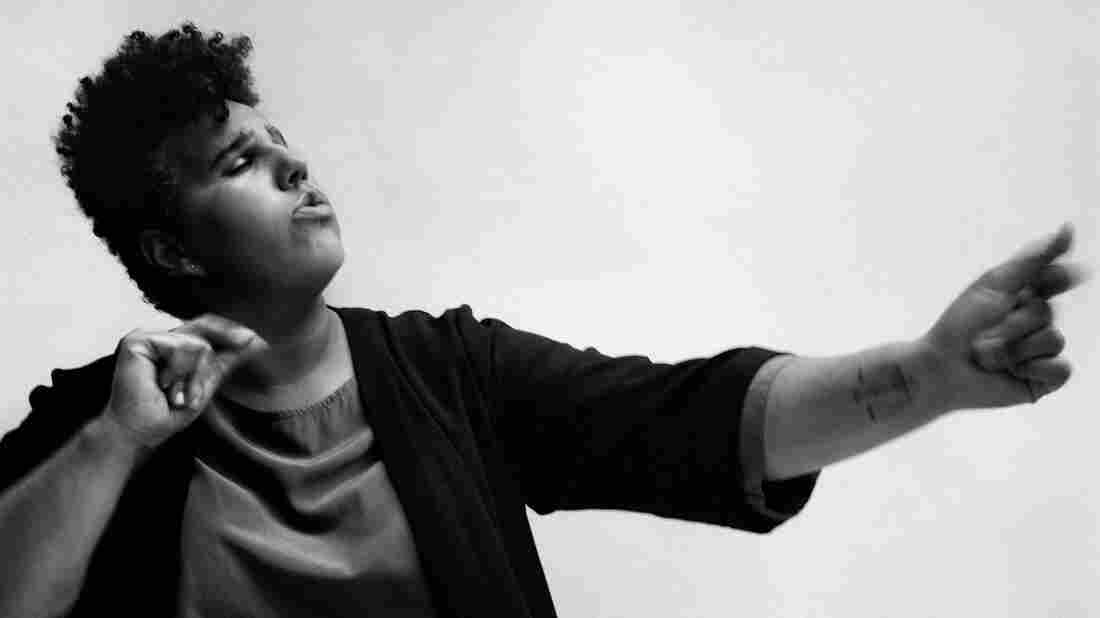 Below you'll find an alphabetized list of NPR Music's top 10 albums of September 2019. Be sure to check out our top 20 songs from the month as well.