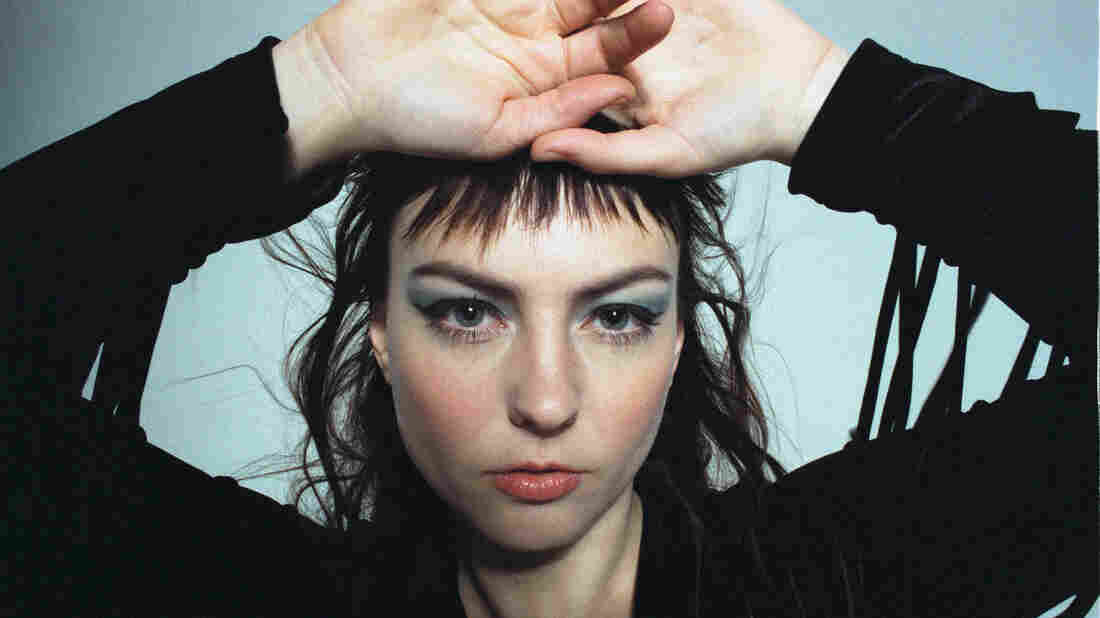 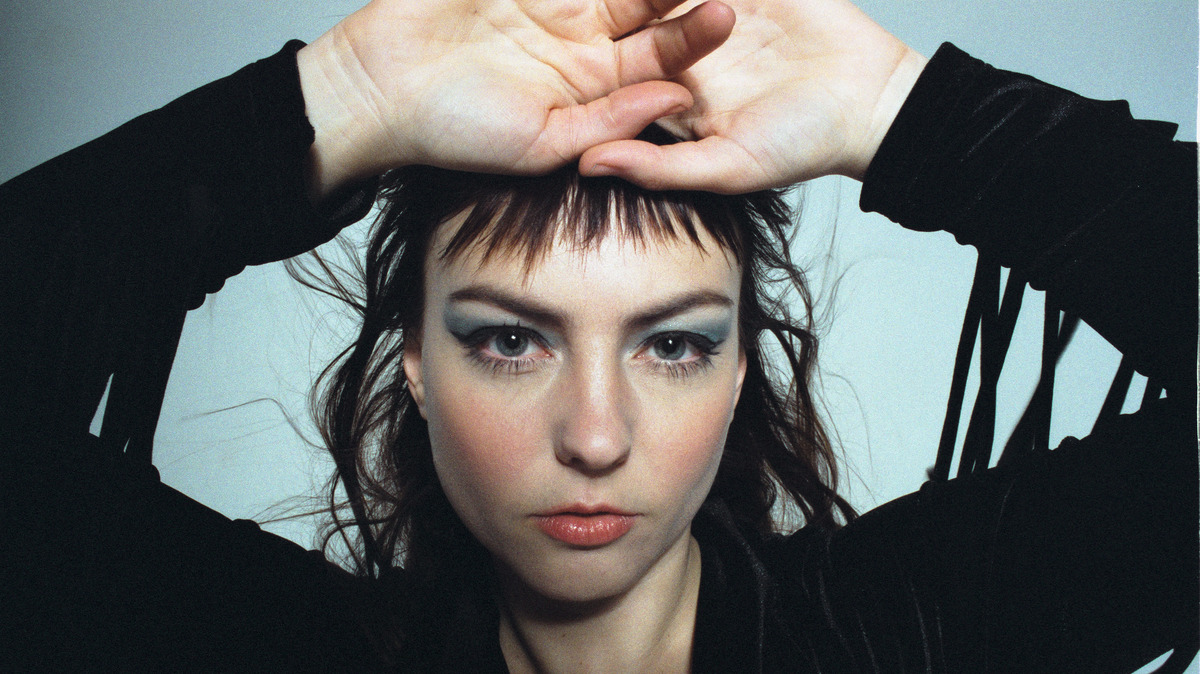 Cameron McCool/Courtesy of the artist

Let's see, in the month of September, we've got a pair of songs inspired by tarot cards, several odes to death or the end of the world and an Irish drinking song that doesn't end that well. But for every bummer, there's a reclamation of sanity, identity or voice via cathartic scream.

Below you'll find an alphabetized list of NPR Music's top 20 songs of September 2019. Be sure to check out our top 10 albums from the month as well.

Angel Olsen, "Lark" ♬ APPLE / SPOTIFY
Fueled by an orchestra and one of her strongest vocal performances to date, Angel Olsen pulls her emotions close to the chest then shoots them straight into the stratosphere. — Marissa Lorusso

Charli XCX, "2099 (feat. Troye Sivan)" ♬ APPLE / SPOTIFY
This, the weirdest song on Charli XCX's new and partially eponymous album, is a disorienting, tongue-in-cheek lament of the life of an artist. And it's still really fun. — Andrew Flanagan

Darrin Bradbury, "This Too Shall Pass" ♬ APPLE / SPOTIFY
The jokes in this shaggy-dog ode to optimism and its discontents are a wry painkiller for an era of accelerated aggravation. — Ann Powers

Dry Cleaning, "Sit Down Meal" ♬ APPLE / SPOTIFY
The moody, post-punk song takes a moment to wake up. But the singer — equally droll and disaffected in her delivery — works a slight-of-hand as the groove grows tentacles. — Lars Gotrich

Girl Band, "Salmon of Knowledge" ♬ APPLE / SPOTIFY
The experimentalist inspirations driving Girl Band — towards the many lovely walls it crashes into — are made plain in this low-end-driven surrealist dialogue that, somehow, still manages to cohere. — Andrew Flanagan

Great Grandpa, "Digger" ♬ APPLE / SPOTIFY
For Great Grandpa's Pat Goodwin, a Wildwood Tarot deck served as inspiration for "Digger." Stirring and striking, it's an introspective exploration of circumstance and contrast, not a crystal ball of future visions. — Lyndsey McKenna

Jon Pardi, "Old Hat" ♬ APPLE / SPOTIFY
The classic element that distinguishes this ode to the old ways is a twin-guitar part that evokes the glory days of the Eagles and the Allmans. Country's favorite new classicist makes it sound so fresh. — Ann Powers

Kalie Shorr, "Alice in Wonderland" ♬ APPLE / SPOTIFY
A word to a gaslit girl from one who's wisened up, this rocker is as gleefully mean as Avril Lavigne's finest and as sisterly as something by the Dixie Chicks. Hot stuff from one of Nashville's most promising. — Ann Powers

La Neve, "A Pretty Red" ♬ APPLE / SPOTIFY
It's the end of the world as we know it, but La Neve's ESG-funkin', Deee-Lite-groovin' track wants some dang action. — Lars Gotrich

Laurie Anderson & Tenzin Choegyal, "Heart Sutra Song" ♬ APPLE / SPOTIFY
Inspired by the Tibetan Book of the Dead, and with vocals that soar like a proud eagle, this song invites you to step out of your body. — Tom Huizenga

Molly Sarlé, "Almost Free" ♬ APPLE / SPOTIFY
Based on a conversation Molly Sarlé had with her father when he was contemplating suicide, "Almost Free" bares the fragility and wonder of life. Gut-wrenching and gorgeous. — Robin Hilton

Overcoats, "The Fool" ♬ APPLE / SPOTIFY
Based on the tarot card, "The Fool" is about taking a leap of faith. Overcoats does just that, ratcheting up the duo's electronic-pop sound. — Bob Boilen

Sault, "No Bulls***" ♬ APPLE / SPOTIFY
From the mysterious British trio's second album of 2019, Sault follows up kiss-off track "Don't Waste My Time" with a hard-as-nails breakbeat, funky strings and a sweet voice kindly (and for the last time) telling you to piss off. — Lars Gotrich