Accessibility links
José José, Mexico's Prince Of Song, Dies At 71 In Mexico, crowds gathered for a karaoke tribute to legendary singer José José, who died Saturday in Miami. His career spanned decades and his records sold in the millions. 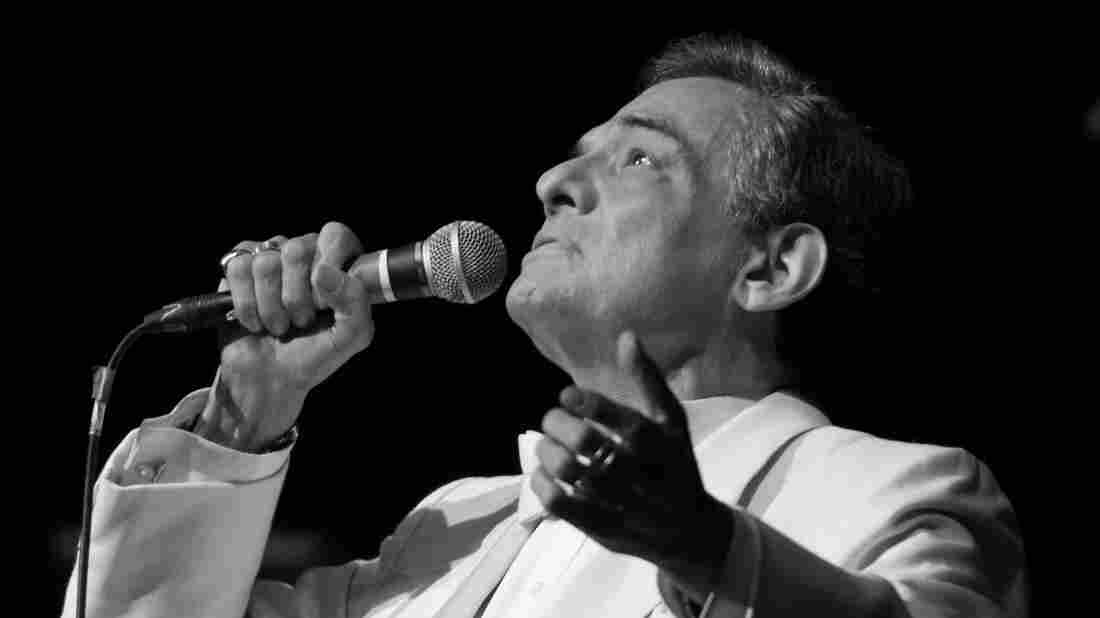 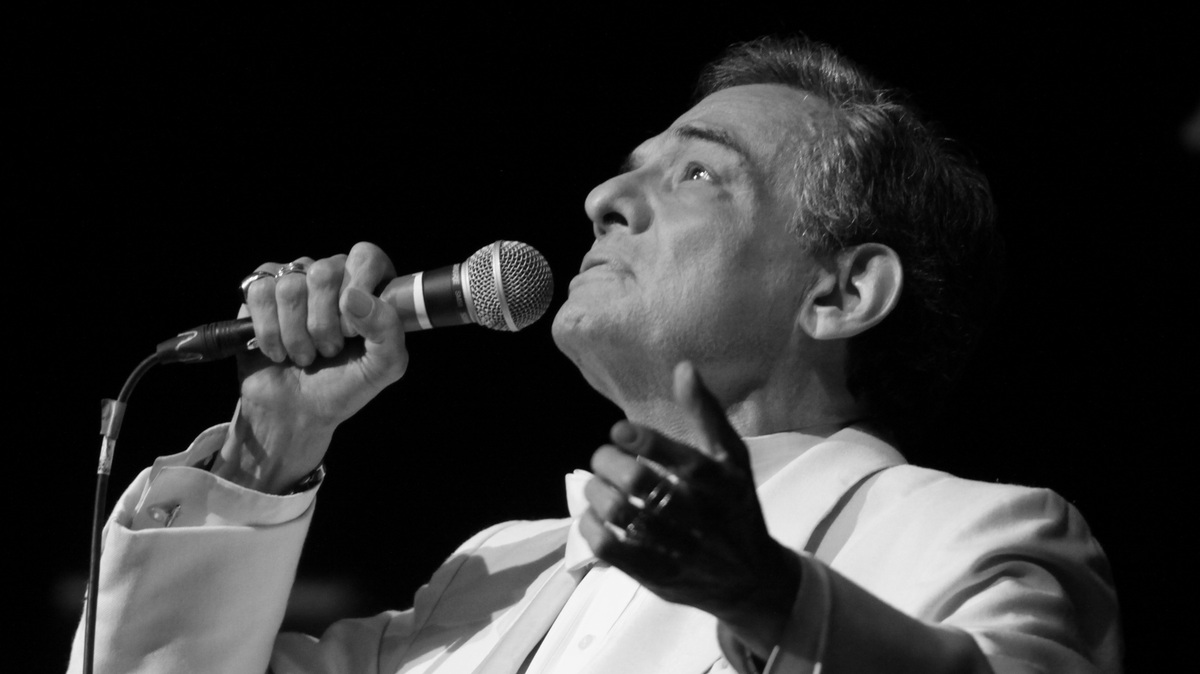 José José, the revered Mexican singer known as the "Prince of Song," died Saturday, Sept. 28, in Miami. He was 71 years old.

The career of José Rómulo Sosa Ortiz spanned decades and his records sold in the millions. Born in 1948, José José grew up not far from the southern Mexico City park where fans gathered to mourn him throughout the weekend. Under a constant light rain and cloudy skies, the crowd broke into applause for their local hero, followed by a neighborhood band's military-style final salute. What fans at the park had gathered for was a chance to mourn the artist, belt out a ballad or two and relive José José's romantic lyrics together one more time.

"That's the age when José José's song find you," says Nuñez. He says he would sing them to his young love back then and ended up marrying her. They've been together for 15 years now.

The 1980s were José José's most prolific. He released an album a year that decade, selling more than 95 million records over his decades-long career, according to his official biography. He received multiple Grammy nominations, never winning, but was named Latin Recording Academy Person of the Year in 2004. That same year, he received a star on the Hollywood Walk of Fame.

María de Jesus Rodríguez, 60, says she most admires José José for publicly sharing his battles with alcoholism and addiction during the 1990s. "Back then everyone hid those things. Not him," Rodriguez says. "He wasn't ashamed."

Fifteen-year-old Luis Alberto Serrano is too young to remember the details of José José's long career, but sure can sing his songs. Serrano and a friend sang in front of the Mexico City park for hours as many in the crowd wiped away tears, the clouds remained low and the rain drizzled on.