Accessibility links
John Bolton Explains His Disagreements With President Trump Over North Korea John Bolton says the U.S. should focus less on summits with North Korea's Kim Jong Un and more on denuclearization, even if that means using military force. 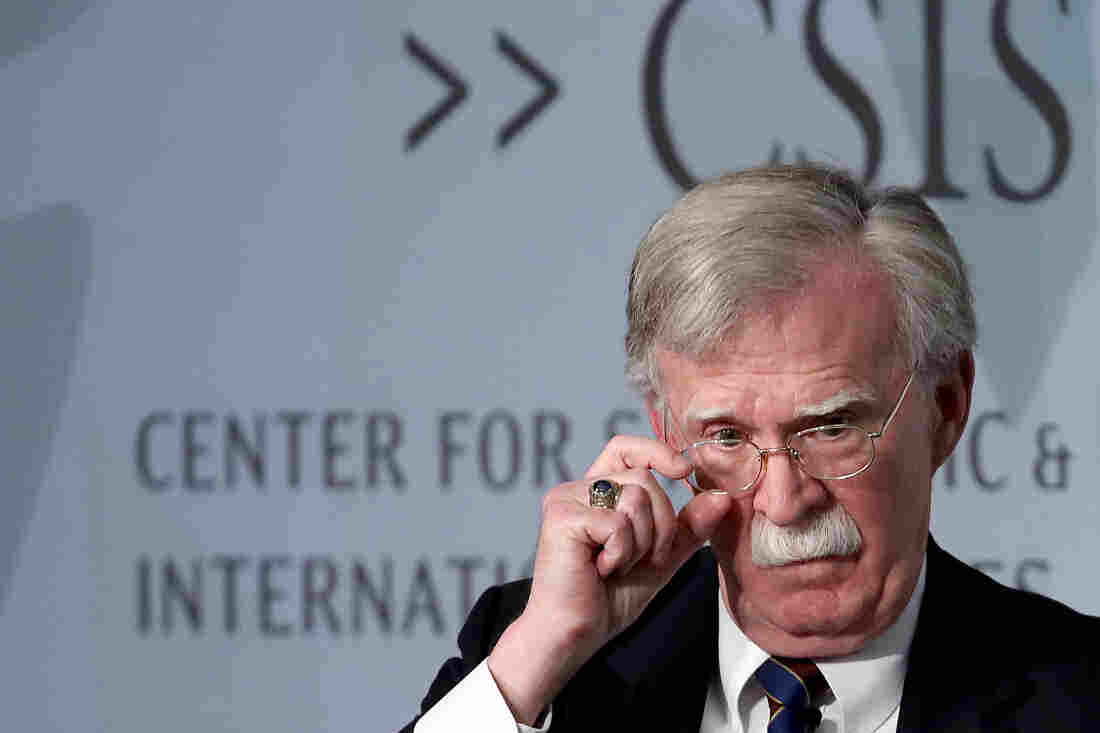 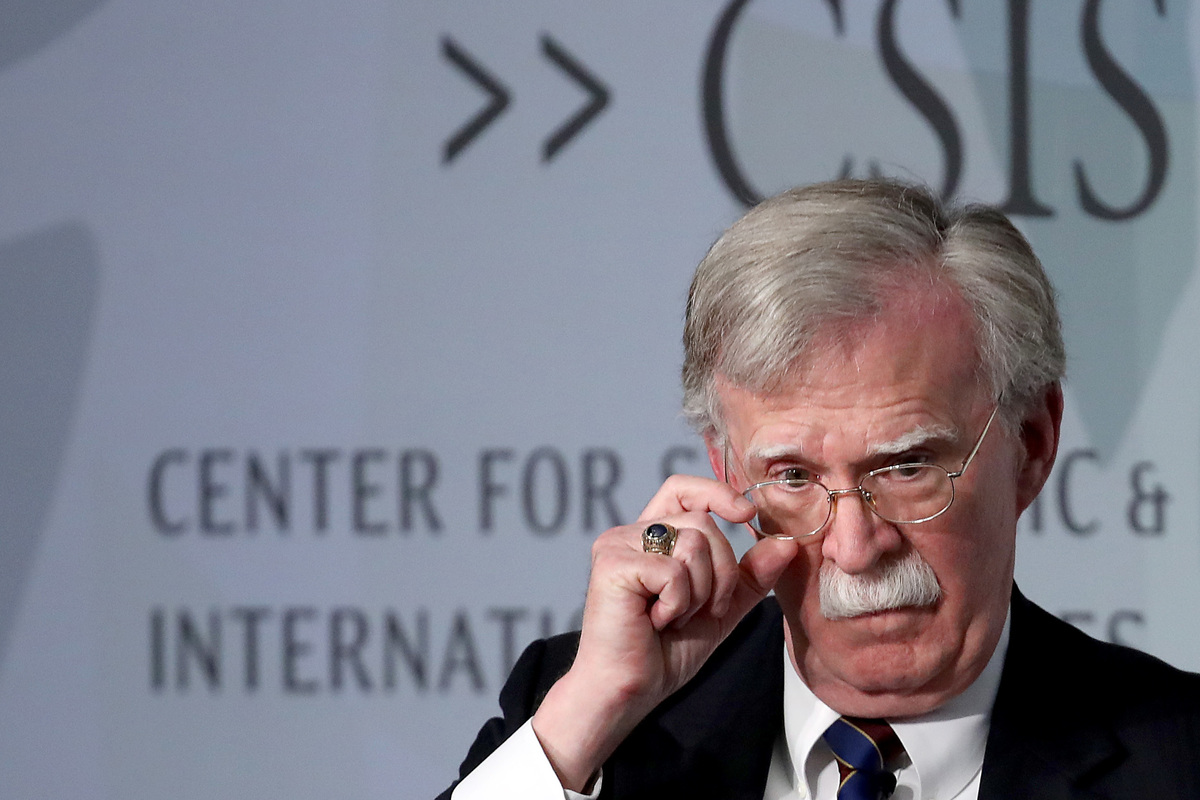 Former national security adviser John Bolton criticized the Trump administration's approach to North Korea during a speech at the Center for Strategic and International Studies in Washington, D.C., on Monday.

It's no secret that former national security adviser John Bolton did not see eye to eye with President Trump on a whole range of subjects.

But in his first public remarks since his ouster earlier this month, Bolton made clear just how deeply disconnected he was from his former boss on how to handle North Korea.

In a speech to the Center for Strategic and International Studies, Bolton outlined a vision for addressing North Korea's nuclear program that was completely at odds with the White House position on Pyongyang.

"Every day that goes by makes North Korea a more dangerous country," Bolton said. "You don't like their behavior today, what do you think it will be when they have nuclear weapons that can be delivered to American cities?"

After exchanging escalating threats with North Korea's leader, Kim Jong Un, during the first year of his presidency, Trump held a historic face-to-face meeting with Kim last year in Singapore.

That summit ended with a vague agreement to support the denuclearization of the Korean Peninsula. Since then, despite two more in-person meetings between Kim and Trump, there hasn't been much progress toward actually dismantling North Korea's nuclear program or even agreeing what that might entail.

While not calling out Trump directly, Bolton said the focus on holding summits with Kim is misplaced. He said the U.S. needs to be more concerned about ending the nuclear threat posed by North Korea.

Bolton is known for his hawkish views and almost always seemed an odd fit for the Trump administration, since Trump campaigned on getting the U.S. out of long-lasting wars abroad.

Bolton's policy disagreements seemed to lessen his role in the administration even before he was pushed out. Bolton was conspicuously absent during Trump's last meeting with Kim in the DMZ.

Trump has argued that his interactions with Kim have helped to prevent a devastating war. He repeatedly praises Kim, saying they have a great relationship and that he is optimistic about a deal between the U.S. and North Korea.

During his remarks, Bolton urged the U.S. government to think about the possibility of pushing for regime change in North Korea, a position the White House has publicly rejected.

He also said the U.S. should consider working with China toward the reunification of the Korean Peninsula, with a freely elected government.

But ultimately, Bolton said, if these other options fail, the U.S. will have no choice but to go another route.

"If you believe ... that it is unacceptable for North Korea to have nuclear weapons, at some point military force has to be an option," Bolton said.

Bolton's positions have also not endeared him to the North Korean government, which repeatedly insulted him during his time at the Trump White House.

"I'm also sure that the leadership of North Korea is delighted that I'm here today in a private capacity," Bolton quipped.