Accessibility links
How babies communicate with us | Hidden Brain Babies are speaking to us all the time, but most of us have no clue what they're saying. To researchers, though, the babbling of babies is knowable, predictable, and best of all, teachable to us non-experts. This week, we revisit our May 2018 primer on how to decipher the secret language of babies and young children. 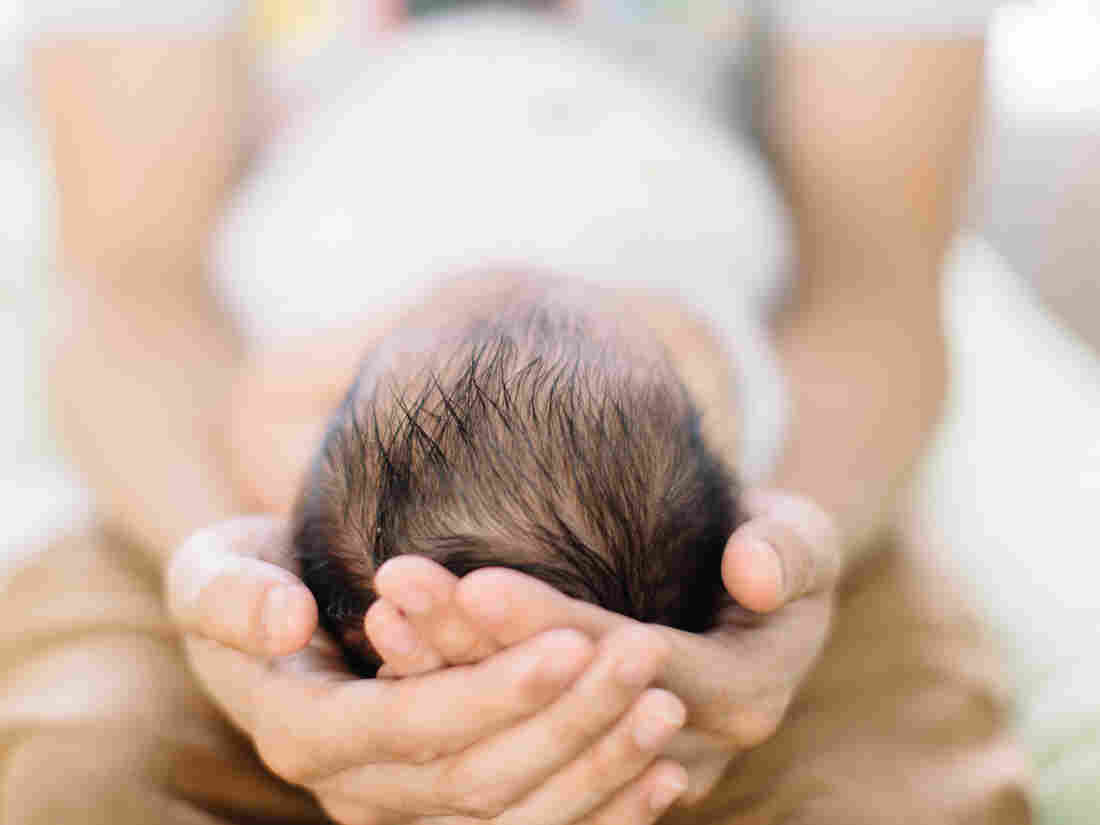 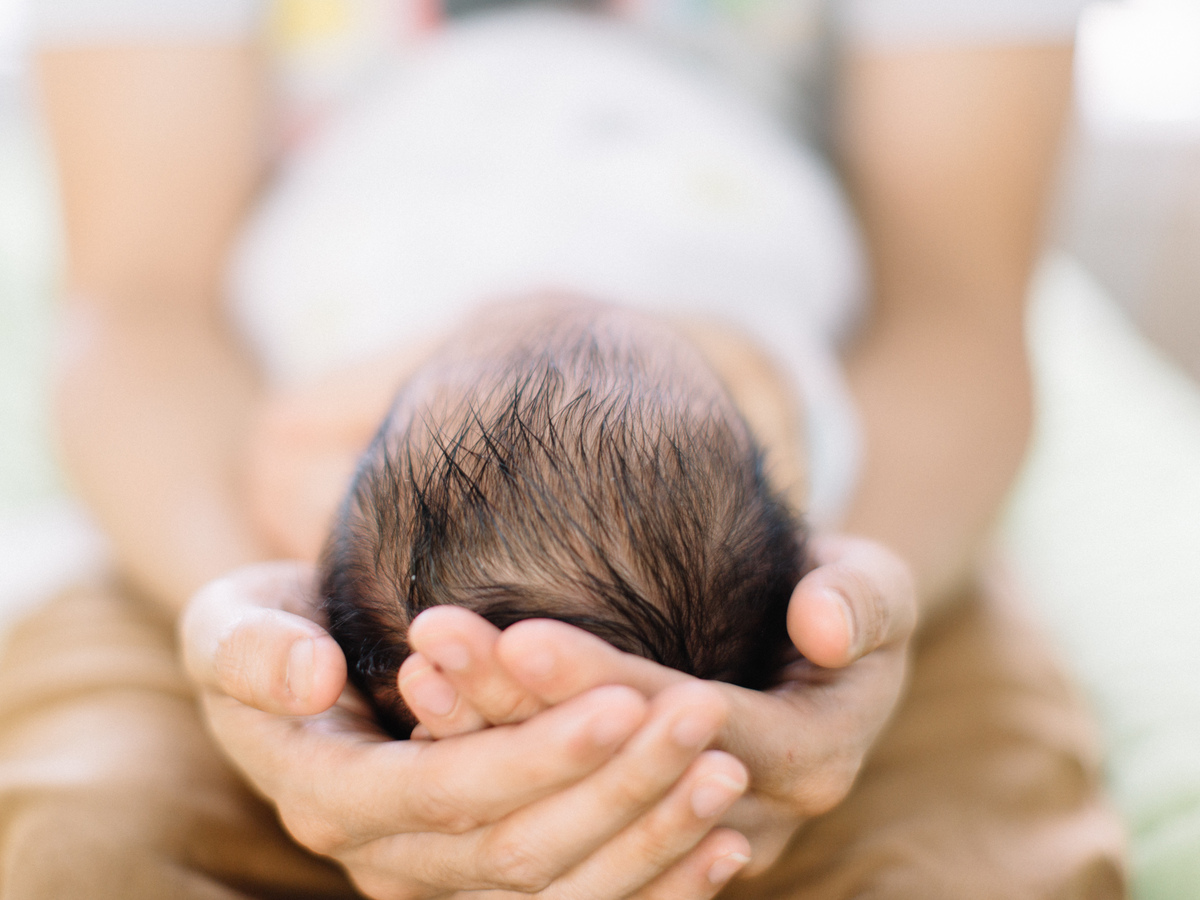 Babies are speaking to us all the time, but most of us have no clue what they're saying. To us non-babies, it all sounds like charming, mysterious, gobbleydegook. To researchers, though, babbling is knowable, predictable, and best of all, teachable. This week, we'll find out how to decipher the vocabulary, and the behavior, of the newest members of the human family.

First, we explore the wordless conversation of synchronous movement, and the bonding that happens when a parent and child sway in harmony. In her 2014 study on toddlers, Laura Cirelli discovered that 14-month-olds who felt they were bouncing in sync with a dance partner were more likely to help that partner pick up an object that was out of reach. Music and rhythm creates connection because, as Cirelli says, synchronous movement is its own kind of language—a language of affection. "When we are moving with other people [and] singing familiar songs, these are cueing us, babies and adults, to think about the relationships we have with these people."

Psychology professor Rachel Albert studies babbling, which until recently was considered to be mere motor practice, something babies did to exercise their mouths. Few people thought of it as a vocabulary all its own.

But parents, take note: All those repetitive syllables are an important signal. Albert says they tell us that babies are "putting themselves in this optimal state of being ready to learn." Babbles create an opportunity for a social feedback loop — also known as a conversation. And if you listen closely, you can even decipher a babble's four distinctive categories, from the whiny "nasal creaking" of newborns to the more mature bah-bahs and dah-dahs of older babies.

But Albert says if you can't tell your "quasi-resonant vocalizations" from your "canonical syllables," don't worry too much. All you really need to know is this: babbling equals learning.

There are a wealth of interesting videos on the language and behavior of babies and toddlers. We recommend:

This episode of Hidden Brain was produced by Parth Shah and edited by Tara Boyle. Our team includes Rhaina Cohen, Jenny Schmidt, Thomas Lu, and Laura Kwerel. Follow us on Twitter @hiddenbrain, and listen for our stories each week on your local public radio station.