Accessibility links
Nike Coach Alberto Salazar Is Hit With 4-Year Doping Ban Alberto Salazar is the head coach for long-distance running at the Nike Oregon Project, an elite program where he has worked with track stars such as Mo Farah. 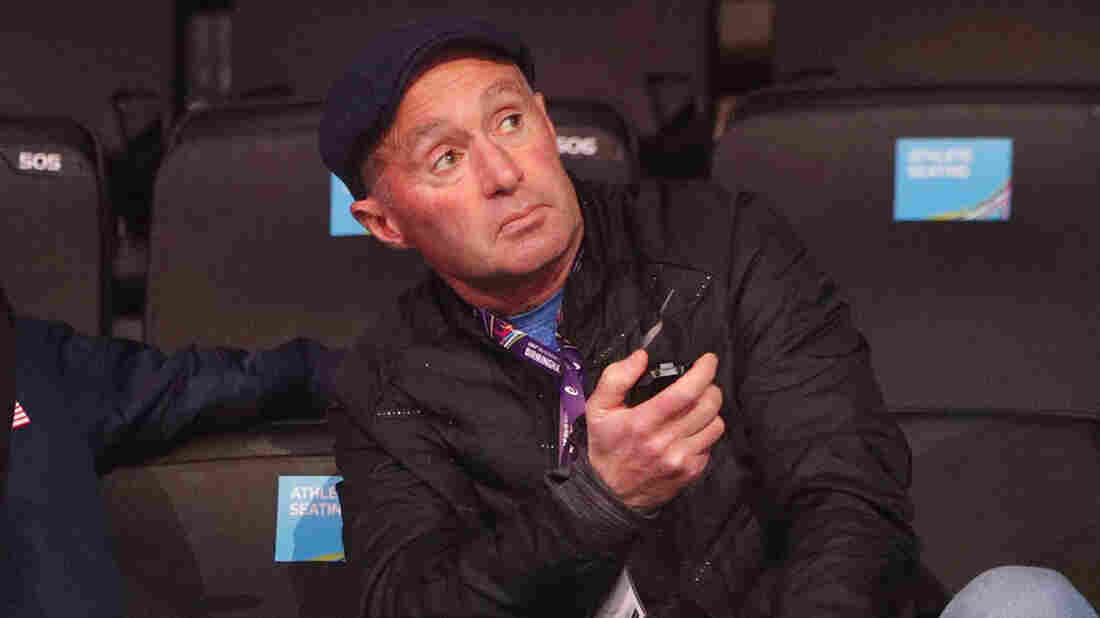 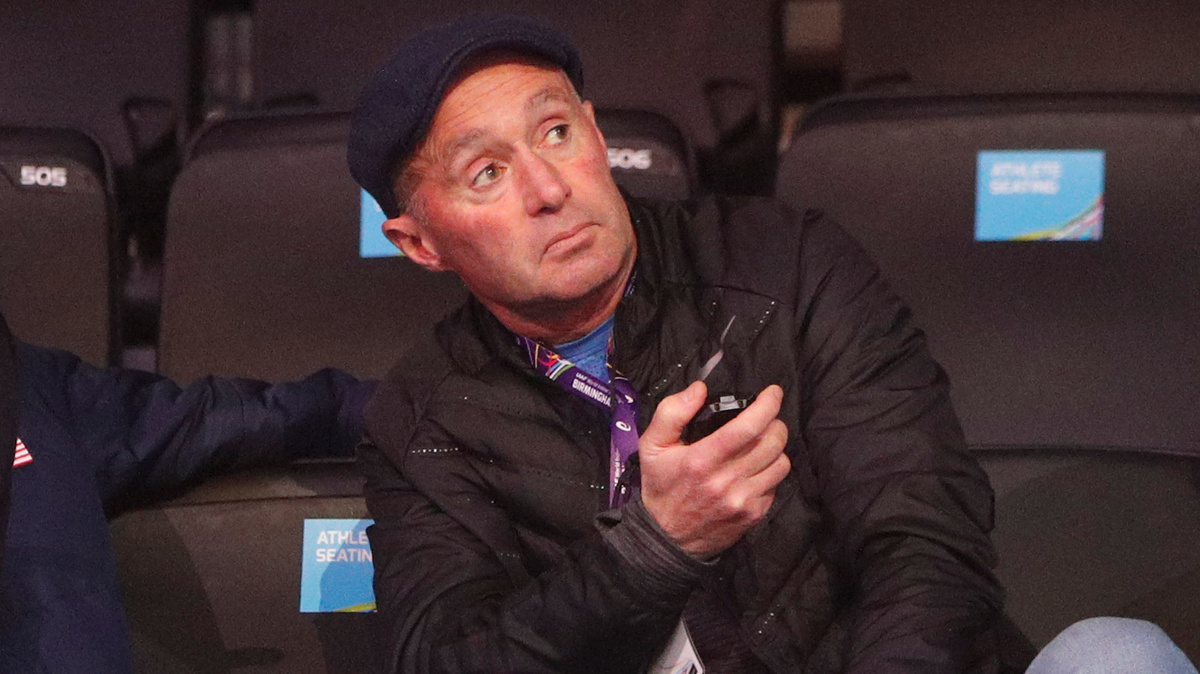 Coach Alberto Salazar was hit with a four-year ban over doping charges brought by the U.S. Anti-Doping Agency.

Salazar is the head coach for long-distance running at the Nike Oregon Project, an elite program where he has worked with track stars such as Mo Farah. The ban comes after an independent panel of the American Arbitration Association decided to punish Salazar and his colleague Dr. Jeffrey Brown, a former consultant with Nike.

Salazar plans to appeal the ban; both he and Brown have denied violating anti-doping rules.

USADA informed Salazar of the allegations against him in June 2017 — some two years after athletes initially spoke out about what they said were questionable medical practices.

The violations relate to banned steroids, prohibited methods and tampering with evidence to thwart investigators. There are no allegations against Farah, who left NOP in Oct 2017. Decisions will send shockwaves through athletics. Salazar now in Doha, with several NOP athletes 4/5

"The athletes in these cases found the courage to speak out and ultimately exposed the truth," said USADA CEO Travis T. Tygart. "While acting in connection with the Nike Oregon Project, Mr. Salazar and Dr. Brown demonstrated that winning was more important than the health and wellbeing of the athletes they were sworn to protect."

Salazar disputes Tygart's assertion, saying that he is "shocked by the outcome" of the case.

"Throughout this six-year investigation my athletes and I have endured unjust, unethical and highly damaging treatment from USADA," Salazar said in a statement published on the Nike Oregon Project website.

The coach added, "I have always ensured the WADA code is strictly followed."

In a statement about the sanction, a Nike spokesperson said the ban does not implicate any of the athletes in its Oregon Project program.

"We support Alberto in his decision to appeal and wish him the full measure of due process that the rules require," the spokesperson said, adding, "Nike does not condone the use of banned substances in any manner."

As NPR's Tom Goldman reports, the Nike Oregon Project was part of the apparel company's push to make the U.S. competitive with the world's best distance runners.

In its decision, the USADA panel said Salazar "does not appear to have been motivated by any bad intention to commit the violations." It adds:

"In fact, the Panel was struck by the amount of care generally taken by Respondent to ensure that whatever new technique or method or substance he was going to try was lawful under the World Anti-Doping Code, with USADA's witness characterizing him as the coach they heard from the most with respect to trying to ensure that he was complying with his obligations."

The panel says Salazar made "unintentional mistakes that violated the rules," and that he was "apparently motivated by his desire to provide the very best results and training for athletes under his care."

Each of the transgressions Salazar was found guilty of carries a range of possible penalties, from a temporary ban to a lifetime sanction, depending on the seriousness of the violation.

The allegations against Salazar go back nearly a decade. As the arbitration decision notes, he was in touch with now-disgraced cyclist Lance Armstrong in 2011, sending him an email about the benefits of infusing a large amount of L-carnitine — a substance that occurs naturally in red meat.

That email reads: "Lance, call me asap! We have tested it and it's amazing! You are the only athlete I'm going to tell the actual numbers to other than Galen Rupp. It's too incredible. All completely legal and natural. You will finish the Iron Man in about 16 minutes less while taking this. – Alberto."

In another message to Armstrong and executives at Nike, Salazar said that in a trial run, a 1-liter saline bag containing L-carnitine had boosted the athletic performance of his assistant.

L-carnitine is a form of an amino acid that helps the body burn fatty acids as fuel. It' not on the World Anti-Doping Agency's list of banned substances — but an infusion of 1 liter far exceeds the doping rules, which limit infusions to 100 mL over 12 hours.

When Brown was questioned about Salazar's email, he verified the size of the infusion. He also said it would take four to five hours to administer an infusion that large to an athlete.