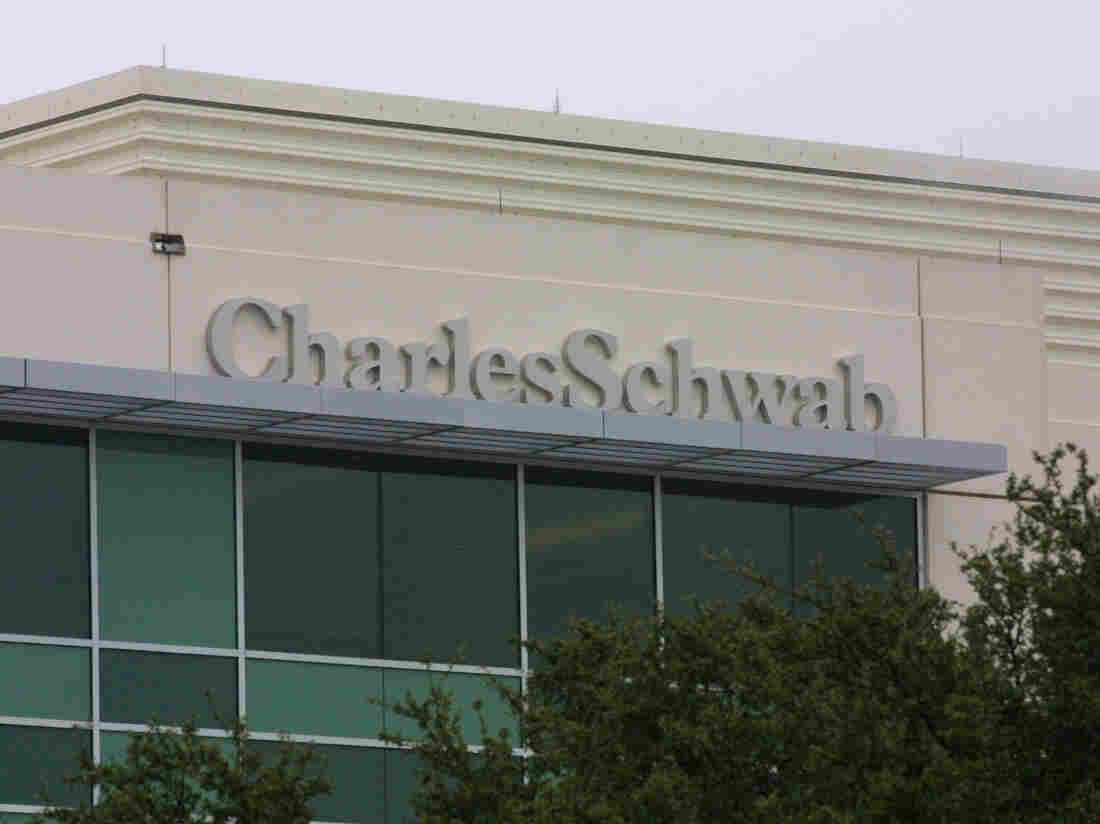 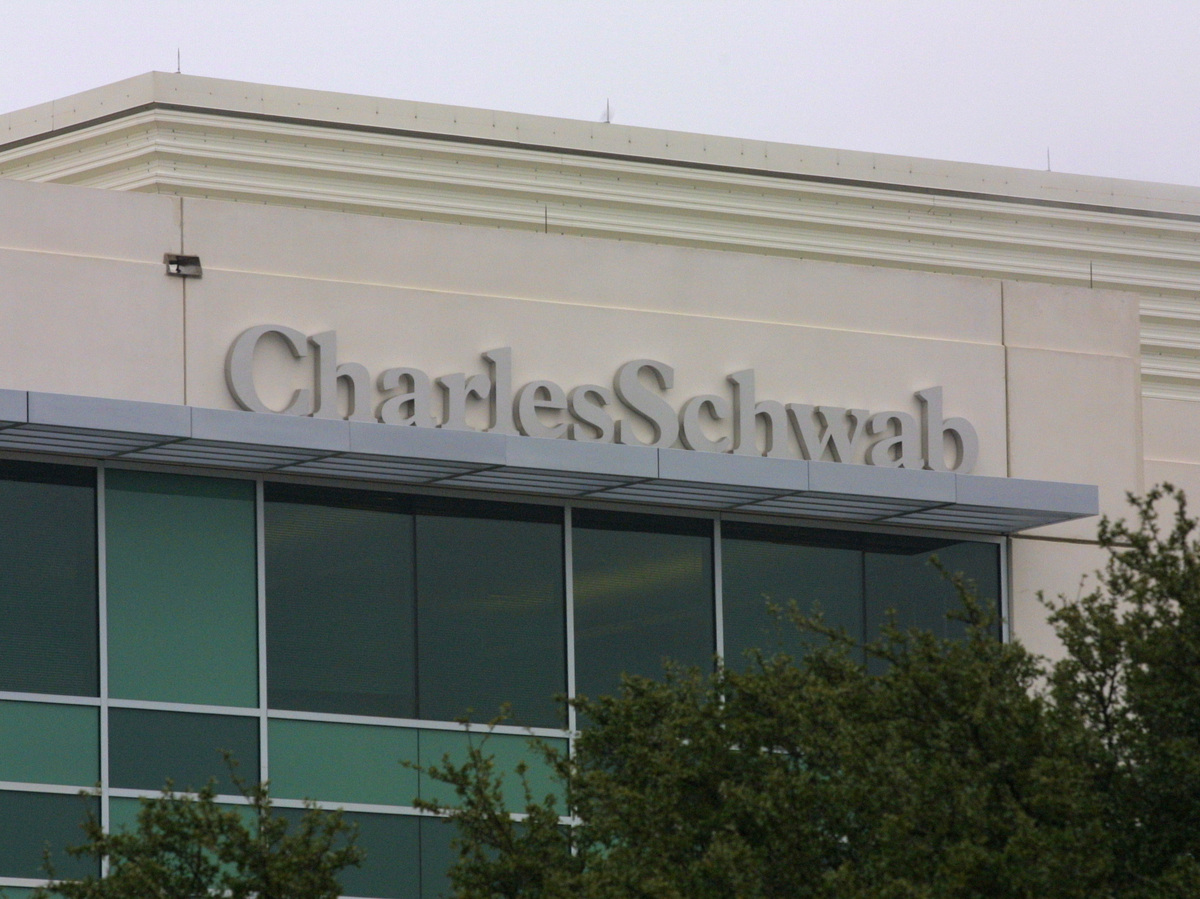 Wall Street is in a race to the bottom. On Tuesday, Charles Schwab said it will slash its commissions for online trades to zero in response to looming competition from app-based upstarts like Robinhood.

Schwab's stock closed down about 10% Tuesday. Its competitors took a bigger hit, with TD Ameritrade shares falling nearly 26% and E-Trade dropping about 16%.

In its announcement, Schwab said eliminating online trading commissions equates to about $90 million to $100 million in quarterly revenue, or about 3% to 4% of revenue.

Secrets Of Saving And Investing

Should You Pay For Financial Advice?

Steve Boyle, TD Ameritrade's chief financial officer, said in a statement that the move to eliminate commissions will cost his company between $220 million and $240 million per quarter, or about 15% to 16% of revenues.

E-Trade estimated that cutting its commissions would cost the firm about $75 million per quarter.

Schwab is bringing its online trading commission down for U.S. and Canadian equities and exchange-traded funds from $4.95 to zero starting next Monday. The firm already offers commission-free trades on hundreds of ETFs.

"It's the right thing to do for clients, removing one of the last remaining barriers to making investing accessible to everyone and continuing our tradition of challenging the status quo on behalf of individual investors," Chief Financial Officer Peter Crawford said in the announcement.

He also cited competition from both traditional e-brokers and new firms in the market.

These newer firms, including Robinhood and Acorns, market themselves with commission-free or low-cost investing and are often mobile-friendly and aimed at younger people. Crawford said Schwab isn't feeling pressure from them yet but didn't want to wait too long to respond.

"It has seemed inevitable that commissions would head toward zero, so why wait?" he said.

"We've been taking market share with a premium price point, and with a $0 price point and a level playing field, we are even more confident in our competitive position and the value we offer our clients," said Tim Hockey, TD Ameritrade's president and chief executive officer.

Before TD Ameritrade and E-Trade made their announcements, Devin Ryan, an analyst at JMP Securities, predicted Schwab's competitors would respond, given the pressure their shares were under.

In a note to clients, Ryan said the brokerage industry is entering a new commission price war as free trading becomes the norm.

He said eliminating commissions will be manageable for Schwab.

"Given Schwab's stated focus that price does matter and its roots as a low-cost provider, we think this decision was an inevitability over time as the company does not want to be in the minority in charging customers for trading," Ryan wrote.

Peter Talbot is an intern on the NPR Business Desk.