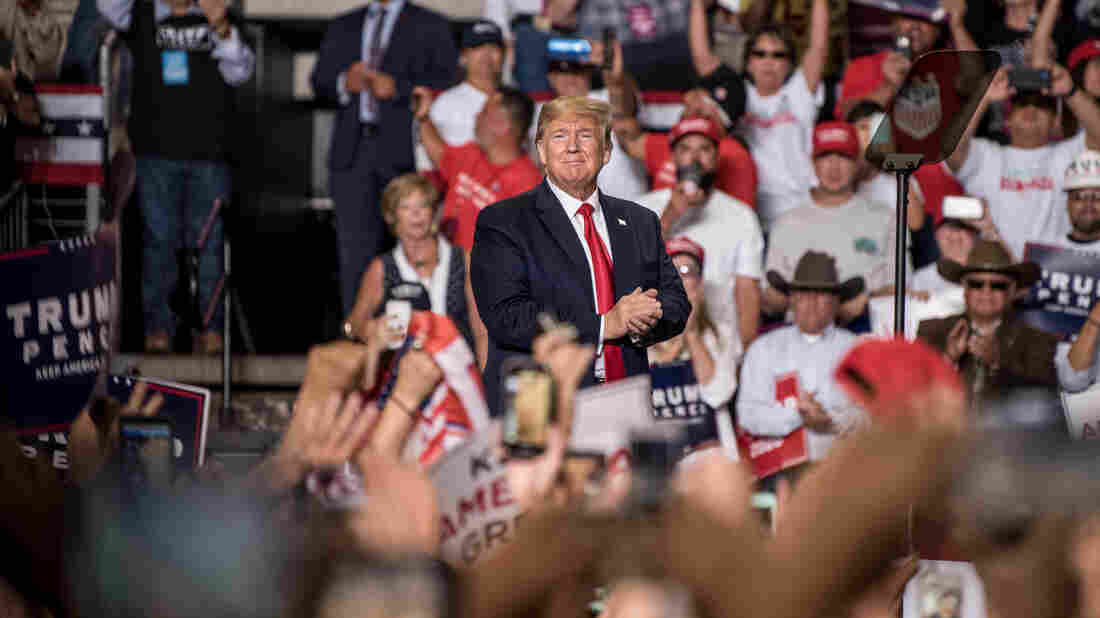 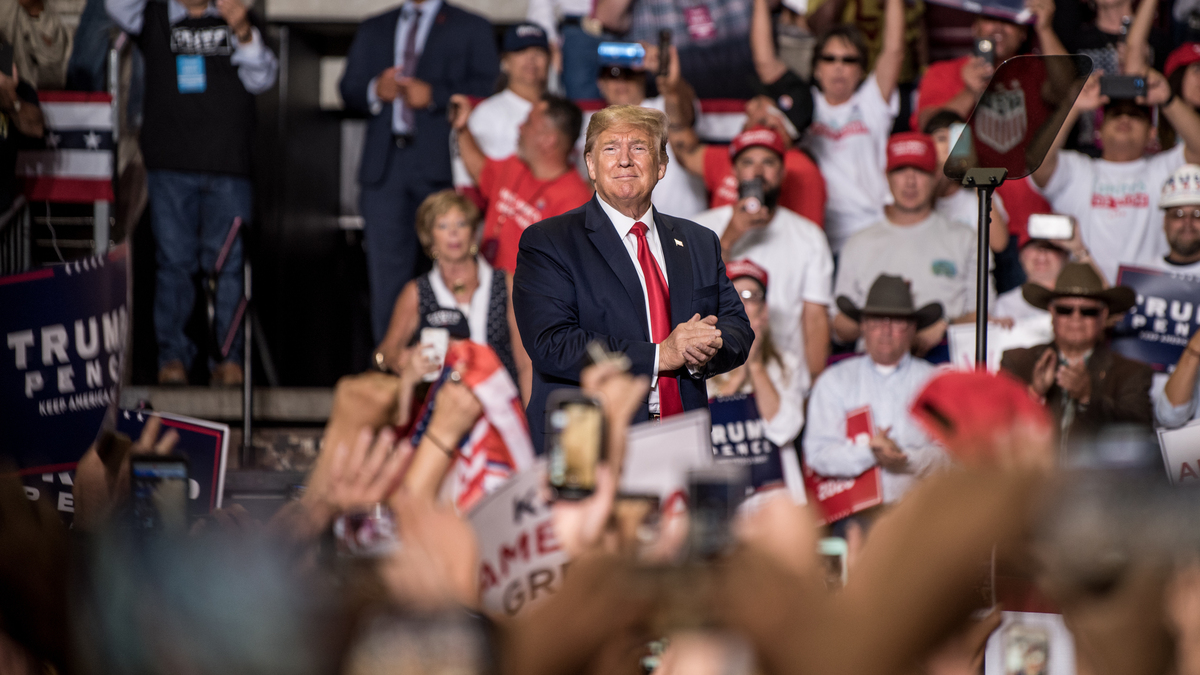 The Trump campaign and the Republican National Committee took in a huge haul in the third quarter, which ended Monday — a combined $125 million.

This means that this year alone, they've raised more than $300 million — double the total that then-President Obama and the Democratic Party had raised at this point in 2011 on Obama's way to a successful reelection bid.

But there's a big difference between now and 2011 — President Trump is facing an impeachment inquiry. The campaign claims that this move by House Democrats helped supercharge Trump's fundraising.

An RNC official says it already has staff on the ground in 19 states and will be using some of that cash to defend the president and go after vulnerable House Democrats on impeachment. Late last week the RNC announced it would spend $2 million on a cable ad buy fighting the impeachment inquiry and the campaign said it was spending $8 million to hit former Vice President Joe Biden while criticizing Democrats focus on the Ukraine scandal.

RNC Chairwoman Ronna McDaniel said the RNC is investing millions to "hold House Democrats accountable, highlight their obstruction and take back the House and reelect President Trump in 2020."

Parscale also credited Trump's campaign operation and its partnership with the RNC. The Trump campaign and RNC created a joint fundraising committee called Trump Victory, which is raising money through high-dollar fundraisers like Trump attended last week in New York and through small dollar donations and merchandise sales (like hats and Trump-branded plastic straws).

"President Trump has built a juggernaut of a campaign, raising record amounts of money at a record pace," Parscale said. "With our great partnership with the RNC and Chairwoman Ronna McDaniel, we will reelect the president and win back the House of Representatives."

Huge fundraising haul this quarter. The @gop and @realDonaldTrump campaign brought in 125 million!!!@GOPChairwoman has been killing it. She’s a great partner as we go on to win 4 more years.

This should be a giant wake up call. Trump is going to have more resources to deploy earlier and more aggressively than any candidate in history. https://t.co/YzobiwOZ4x

The billionaire class should be very, very nervous. The working people of this country are ready for a political revolution. https://t.co/578Zdzr0uq

Full details won't be available until the campaigns file their quarterly reports with the Federal Election Commission. They are due mid-month.