Accessibility links
In Opioid Settlement, Johnson & Johnson Agrees To Pay Ohio Counties $20 Million The agreement removes the drugmaker from the list of defendants in an upcoming federal opioid trial and follows an August settlement in Oklahoma in which it agreed to pay $572 million. 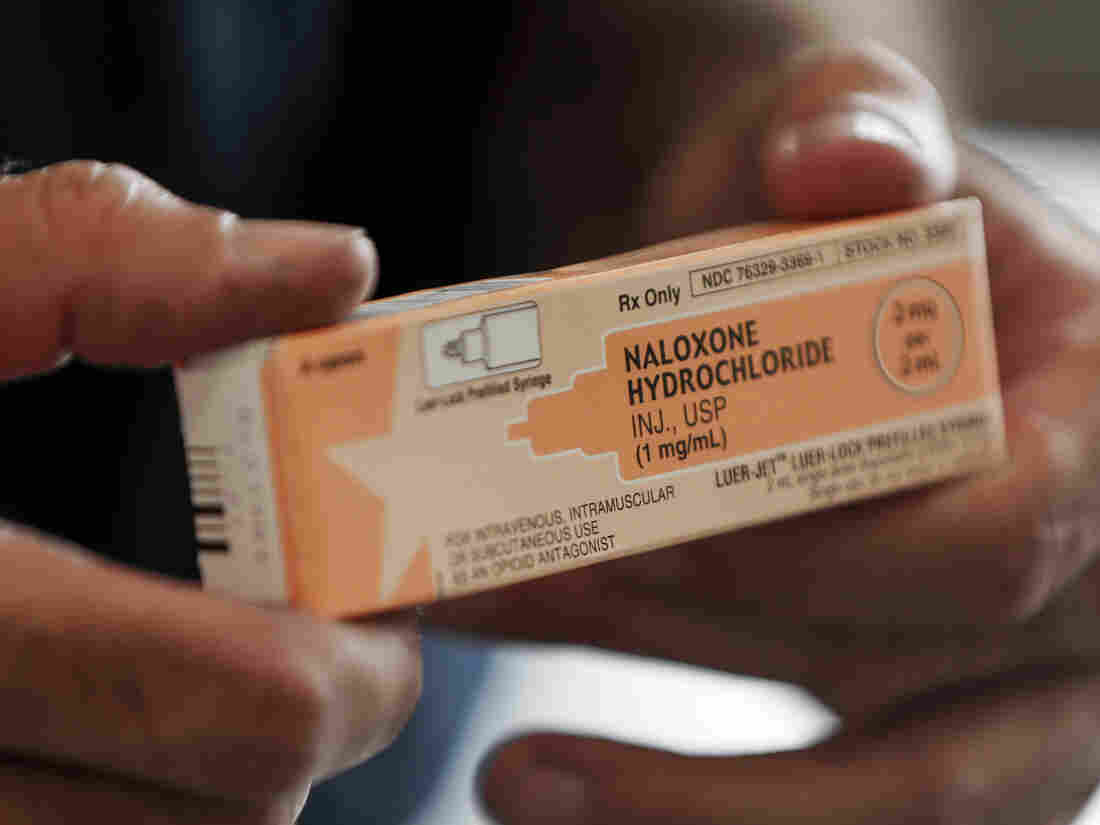 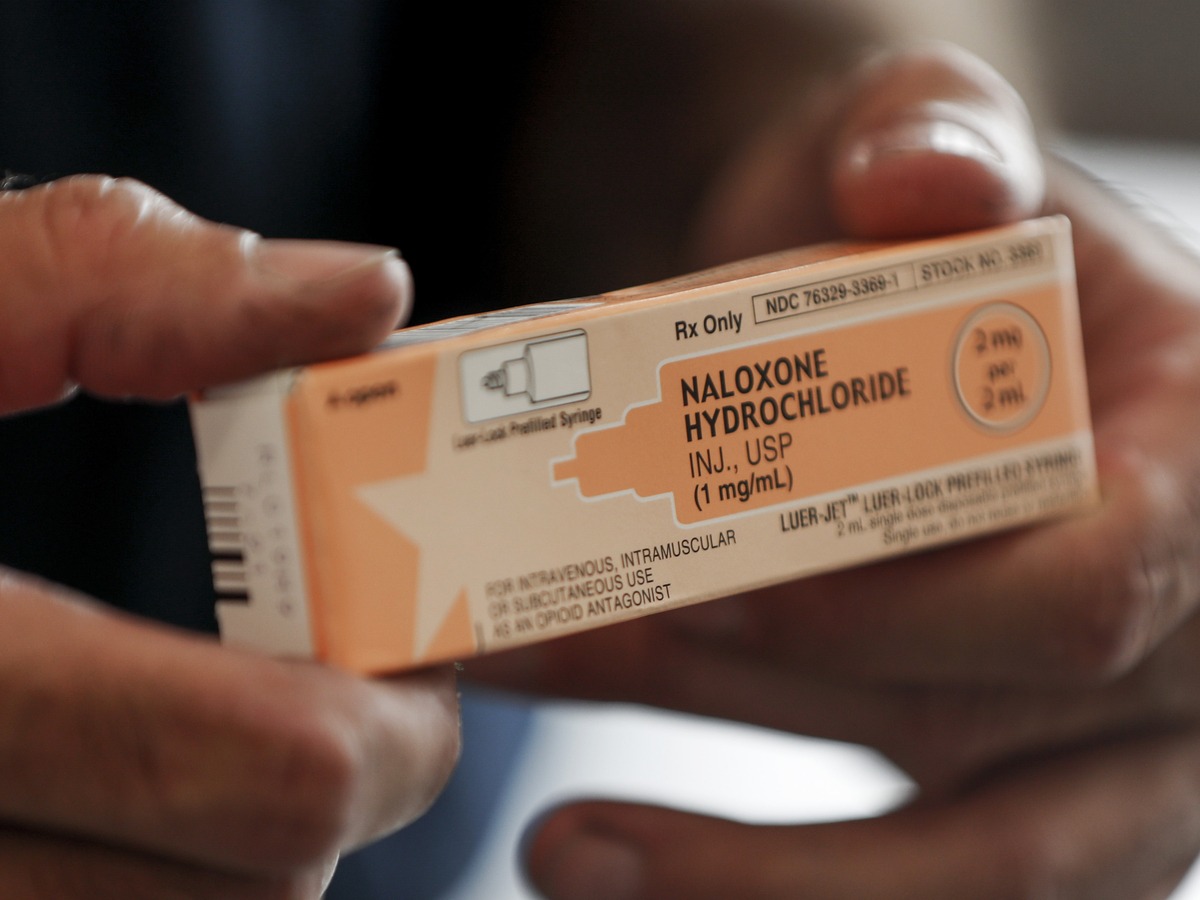 Johnson & Johnson and two Ohio counties have reached a tentative $20.4 million settlement that removes the corporation from the first federal lawsuit against opioid manufacturers, scheduled to begin later this month.

In a statement released Tuesday, the health care giant said the agreement with Cleveland's Cuyahoga and Akron's Summit counties allows it "to avoid the resource demands and uncertainty of a trial." However, the terms stipulate that Johnson & Johnson makes "no admission of liability."

As Drugmakers Face Opioid Lawsuits, Some Ask: Why Not Criminal Charges Too?

"[The] Company is open to identifying an appropriate, comprehensive resolution of the overall opioid litigation. At the same time, the Company remains prepared to defend its actions," the statement said.

In a deal that must be approved by a federal judge, Johnson & Johnson agreed to pay the counties a total of $10 million and to reimburse them for $5 million in legal fees. An additional $5.4 million would go toward programs to fight opioid addiction in the two counties.

In 2017, Ohio had the nation's second highest per capita rate of fatal opioid overdoses, with 46.3 deaths per 100,000 people, according to the Centers for Disease Control and Prevention. West Virginia had the highest rate at 57.8 per 100,000, the CDC said.

Janssen Pharmaceuticals, a subsidiary of Johnson & Johnson, made two opioids that were distributed in Cuyahoga and Summit counties. Johnson & Johnson says the drugs were "responsibly marketed" and "accounted for less than one percent of the total opioid prescriptions in the United States."

In August, the drugmaker was ordered to pay $572 million in a case in Oklahoma, which blamed Johnson & Johnson for helping fuel the opioid crisis in the state. The company has appealed the ruling.

Judge Thad Balkman, who presided over the Oklahoma case, said the pharmaceutical giant "caused an opioid crisis that is evidenced by increased rates of addiction, overdose deaths and neonatal abstinence syndrome" in the state.

The case involving the Ohio counties is the first federal case to be brought against pharmaceutical companies and is therefore seen as potentially setting precedent for how similar suits will be handled.

A Place Where The Opioid Problem Is Upside Down

The maker of OxyContin, Purdue Pharma, which filed for Chapter 11 bankruptcy last month, has reached a tentative settlement in the Ohio suit worth some $12 billion.

Johnson & Johnson, like the other drugmakers, still faces some 2,000 other suits in various states related to the opioid epidemic.

Early next year, a similar case brought by West Virginia's Cabell County and the city of Huntington — which have the highest opioid overdose rates in the country — is set to be taken up.