Accessibility links
'Fake News' Law Goes Into Effect In Singapore, Worrying Free Speech Advocates The law allows the government to determine what constitutes false information and stipulates hefty fines and jail sentences for people and media companies that violate it. 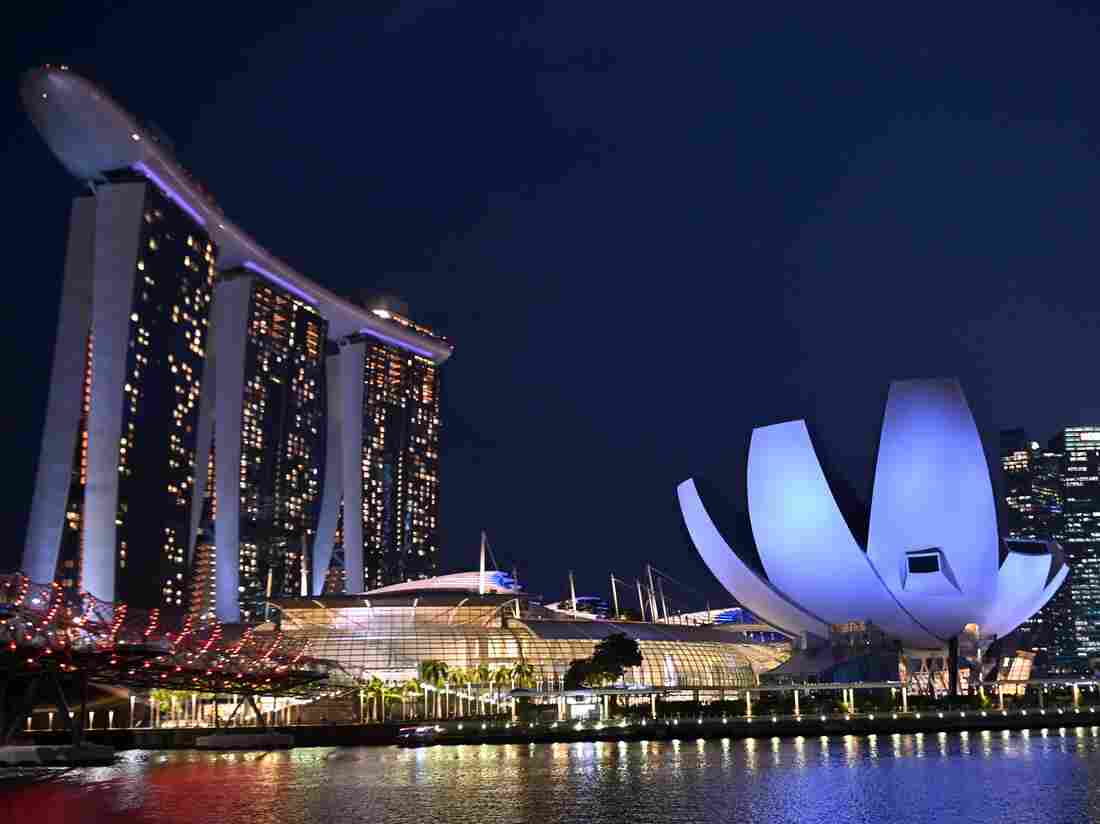 Singapore, which is the setting for the hit movie Crazy Rich Asians, has enacted a law against false information that critics say will stifle public discussion and hamstring journalists. Roslan Rahman/AFP/Getty Images hide caption 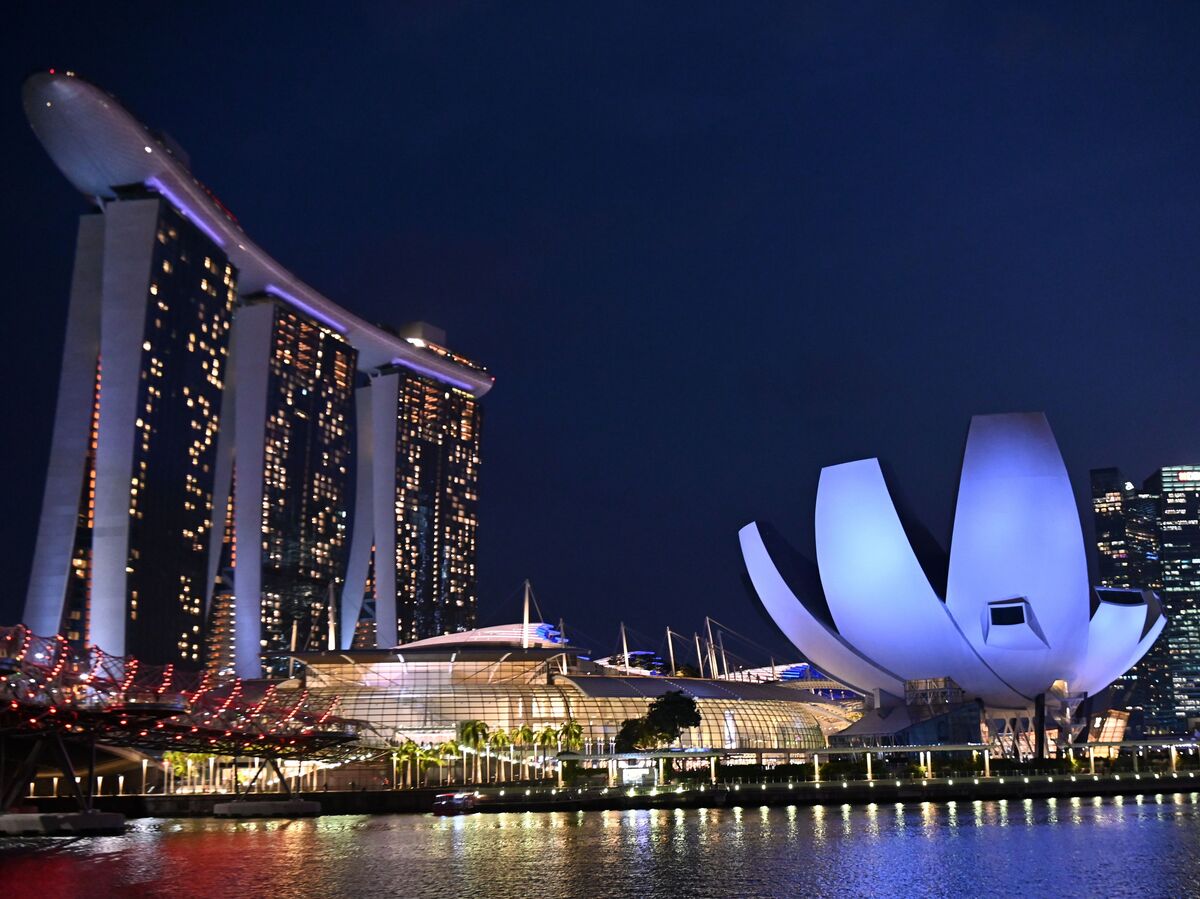 Singapore, which is the setting for the hit movie Crazy Rich Asians, has enacted a law against false information that critics say will stifle public discussion and hamstring journalists.

In Singapore, a law intended to crack down on "fake news" went into effect Wednesday, much to the dismay of free speech advocates and journalists.

The Protection from Online Falsehoods and Manipulation Act, which passed the country's parliament in May, requires online platforms — including social networking, search engine and news aggregation services — to issue corrections or remove content that the government deems false. Media companies that fail to comply face a fine of up to a 1 million Singapore dollars (about $722,000).

Individuals found guilty of violating the law, both inside and outside the tiny Southeast Asian country, could face fines of up to $60,000 or prison for up to 10 years.

Singaporean Prime Minister Lee Hsien Loong defended the bill when it passed, calling it a step in the right direction.

"I don't see our legislation as being in any way restrictive of free speech," Lee said in May, as quoted by the South China Morning Post. "I see this as a practical arrangement which will help us to tackle the problem [of fake news]."

Critics of the law accuse the ruling party, the People's Action Party, of passing the measure as a preemptive move ahead of elections in March 2020. Lee party has controlled Singapore's government since the city-state located at the tip of the Malaysian peninsula became fully self-governing in 1959.

Opposition lawmakers and free speech advocates in Singapore and around the region say the law will stifle public discussion and hamstring journalists in a country they say is steadily marching further toward authoritarianism.

Kirsten Han, Singapore-based chief editor of the online news site New Naratif, says it's not yet clear how often the new law will be used.

"But what worries me is that it would likely further entrench the culture of self-censorship, not just among journalists but among Singaporeans in general," Han tells NPR in an email.

POFMA, the anti-#fakenews legislation which was passed on 8 May, will come into effect in #Singapore tomorrow: https://t.co/6d2MWkGPwB https://t.co/8FNFWmpTFp

Phil Robertson, deputy director of Human Rights Watch's Asia division, says in an email to NPR that the law "provides a carte blanche for Singapore ministers" to take down any online content they unilaterally deem false regardless of where it appears in the world.

Freedom of expression in Singapore is increasingly endangered, says Robertson, who points out that all independent media there is online only. He says Singapore touts itself as a place of international business and wealth, "but it whitewashes bad news and persecutes activists and whistleblowers who call the preferred image of Singapore into question."

Many Southeast Asian countries have similar laws on the books — Cambodia and Thailand have versions of lèse-majesté laws, while Myanmar has a colonial-era Official Secrets Act. Last year, Malaysia enacted (and then repealed) a law against fake news, and this past January, Vietnam enacted a similar law that requires companies such as Facebook and Google to open offices there.

Governments in the region have justified such laws in the name of preserving national security, as public policy experts Elvin Ong and Isabel Chew note in the East Asia Forum.

Responding to Singapore's law, Google told Reuters that the measure "could stunt innovation, a quality that the city-state wants to nurture under plans to expand its tech industry." Meanwhile, Facebook has expressed concern that the law could "grant broad powers to the Singapore executive branch," according to Reuters.

A previous version of this story said 1 million Singapore dollars converts to 72.2 million U.S. dollars but the correct U.S. figure is $722,000.