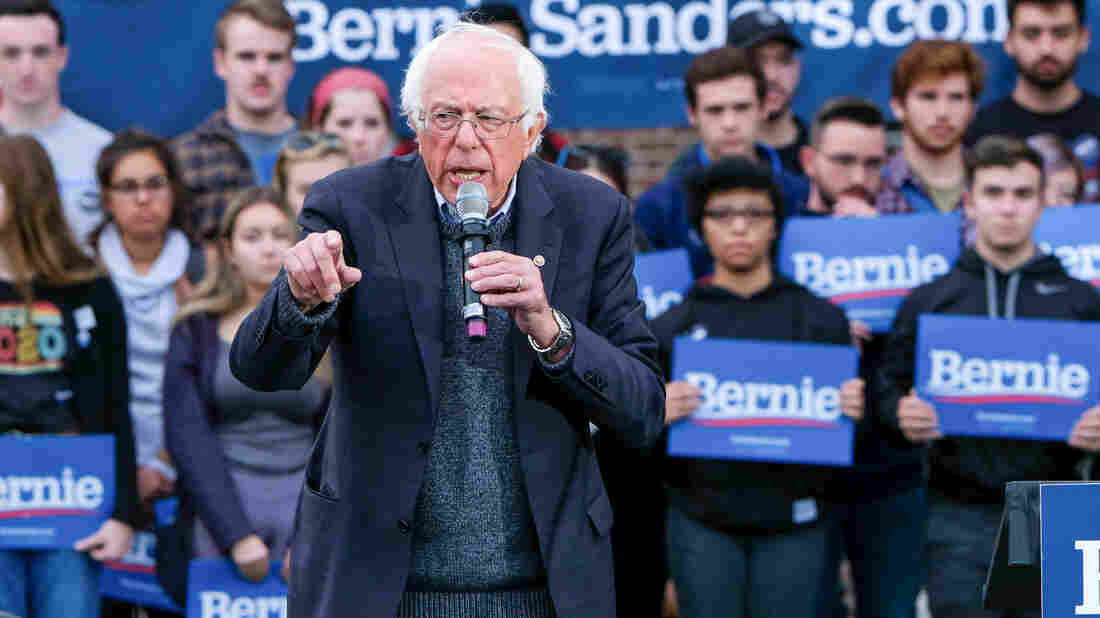 Vermont senator and presidential candidate Bernie Sanders' campaign says he "is conversing and in good spirits. He will be resting up over the next few days." Preston Ehrler/SOPA Images/LightRocket via Getty Images hide caption 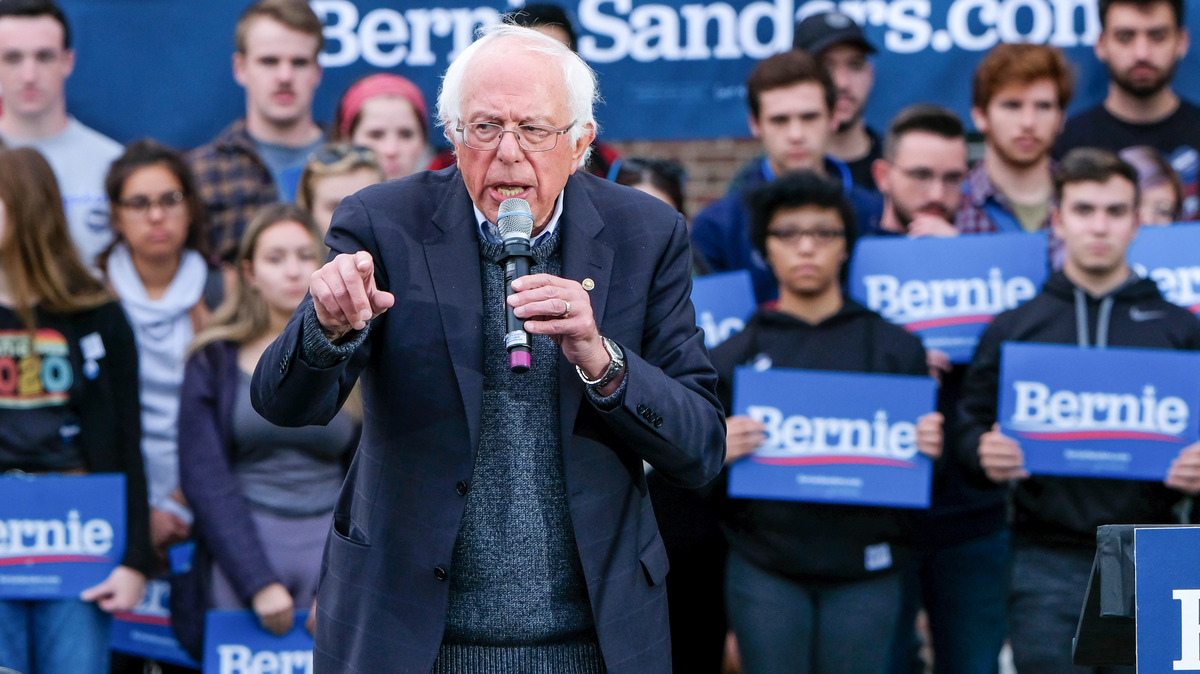 Vermont senator and presidential candidate Bernie Sanders' campaign says he "is conversing and in good spirits. He will be resting up over the next few days."

Weaver said in a brief written statement that Sanders "experienced some chest discomfort" during a Tuesday evening campaign event.

"Following medical evaluation and testing he was found to have a blockage in one artery and two stents were successfully inserted," Weaver said in the statement. "Sen. Sanders is conversing and in good spirits. He will be resting up over the next few days."

The campaign has not provided further information at this time.

The news comes as Sanders was preparing for Wednesday campaign events in Nevada, including a "Medicare for All" town hall in Las Vegas. It also comes less than two weeks before the next Democratic primary debate, on Oct. 15 in Ohio.

As of January 2016, Sanders had "no history of cardiovascular disease," according to a letter from Sanders' doctor released as part of his 2016 presidential campaign.

Health issues hurt Hillary Clinton in the 2016 presidential race, when a bout of pneumonia caused her to leave a Sept. 11 memorial service early. A video of the incident showed a weak-looking Clinton being assisted into a van. That led to a days-long discussion in the media of her health, as well as attacks from Donald Trump.

This incident could raise questions about Sanders' age. Sanders, currently 78, would be the oldest president elected in U.S. history.

He is also a top candidate in a Democratic field led by septuagenarians. Former Vice President Joe Biden is 76, and Massachusetts Sen. Elizabeth Warren is 70. This has led to concerns from some voters about whether nominating a candidate that old is the best choice for the Democratic Party.

.@DrBiden and I are sending our best wishes to @BernieSanders, Jane, and the whole Sanders family. Anyone who knows Bernie understands what a force he is. We are confident that he will have a full and speedy recovery and look forward to seeing him on the trail soon.

Bruce, Team Warren, and I are sending all our best wishes for a speedy recovery to @BernieSanders. I hope to see my friend back on the campaign trail very soon.

This week, Sanders announced that his campaign received $25.3 million in the third quarter of this year — the highest total of all Democratic campaigns that have announced their totals thus far. (Warren and Biden have not reported their numbers yet.)