Accessibility links
Robots, Tech, and Big Data on Google | Hidden Brain Do you ever catch yourself yelling at your Alexa? Or typing questions into Google that you would never ask aloud? This week, we explore our changing relationship with technology. 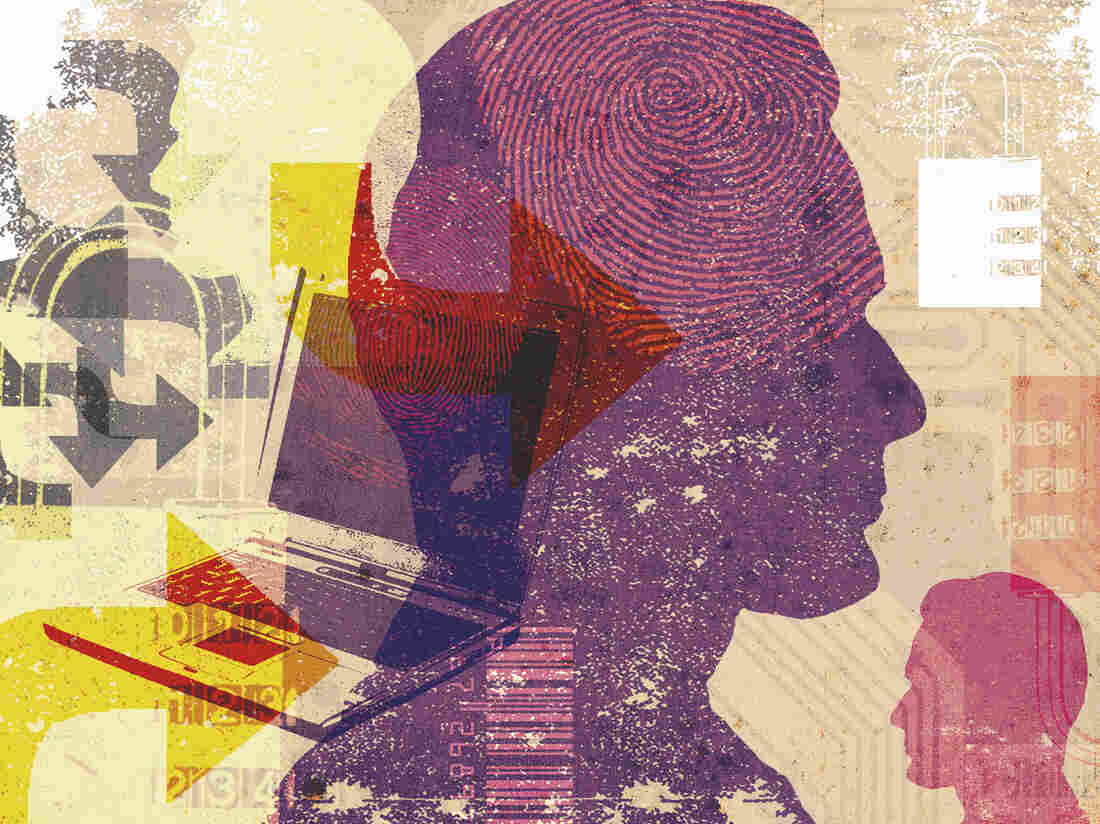 Taken in aggregate, the billions of online searches we make every day say a lot about our most private thoughts and biases. Lee Woodgate/Getty Images/Ikon Images hide caption 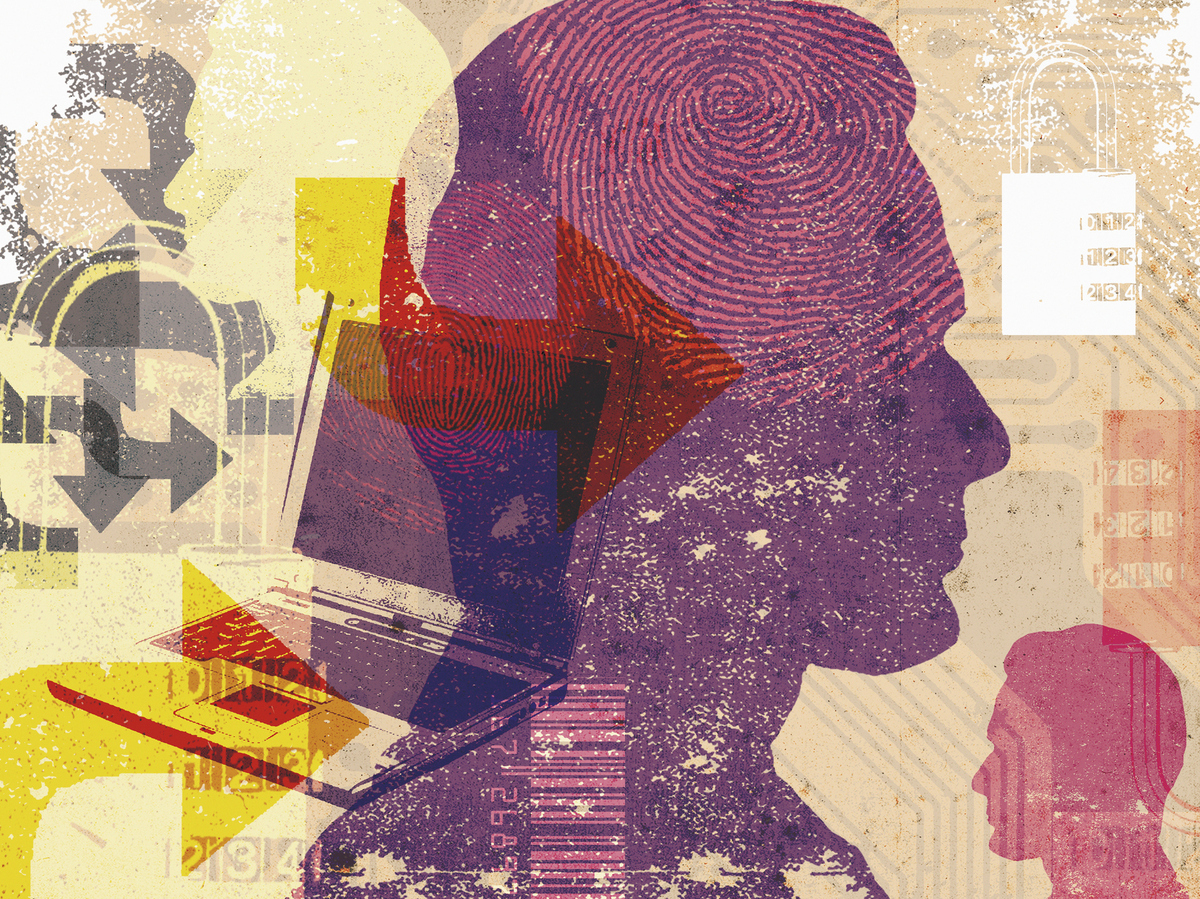 Taken in aggregate, the billions of online searches we make every day say a lot about our most private thoughts and biases.

When we have a question about something embarrassing or deeply personal, many of us don't turn to a parent or a friend, but to our computers: We ask Google our questions.

As millions of us look for answers to questions, or things to buy, or places to meet friends, our searches produce a map of our collective hopes, fears, and desires.

Seth Stephens-Davidowitz, a former data scientist at Google, analyzes the information we leave behind on search engines, social media, and even pornography sites. He's the author of the book Everybody Lies: Big Data, New Data, and What the Internet Can Tell Us About Who We Really Are.

"I think there's something very comforting about that little white box that people feel very comfortable telling things that they may not tell anybody else about: Their sexual interests, their health problems, their insecurities. And using this anonymous aggregate data, we can learn a lot more about people than we've really ever known," he said.

By mining data from the internet, Stephens-Davidowitz has found surprising correlations that tell a far different story than those presented by surveys. Online data allow him, for example, to estimate the percentage of American men who are gay; to predict the unemployment rate weeks before the federal government releases official statistics; and to uncover parents' unconscious biases against girls.

It's not just researchers like Stephens-Davidowitz who mine big data to understand important truths. Companies already use big data to predict our behavior — from whether we'll pay back a loan to which movies we'll watch on the weekend.

In this week's radio show, Stephens-Davidowitz argues that these new forms of data are so valuable because they understand us better than we understand ourselves.

In the latter half of the show, we sit down with Kate Darling of MIT's Media Lab and consider the following question:

If you've seen the TV series Westworld, you may remember this line. A man named William has just arrived at Westworld, a sort of wild west theme park where people can interact with human-like robots.

The host who greets him looks and sounds 100 percent human. But is she?

If you can't tell, does it matter?

People have been wrestling with this question since the advent of robotics. What would it mean to have machines that are essentially just like us? Will robots ever become fully conscious beings? And could they one day make us, their creators, obsolete?

This has been rich material for science fiction writers for years. But our fascination with robot sentience may be leading us to overlook a deeper, and equally intriguing question: Could robots fundamentally change the way humans engage not with robots... but with other humans?