Accessibility links
Supreme Court To Hear Louisiana Abortion Case At issue is a Louisiana law that mirrors a Texas law the court struck down. What's different, however, is that Justice Anthony Kennedy, who cast the decisive fifth vote in the 2016 case, has retired. 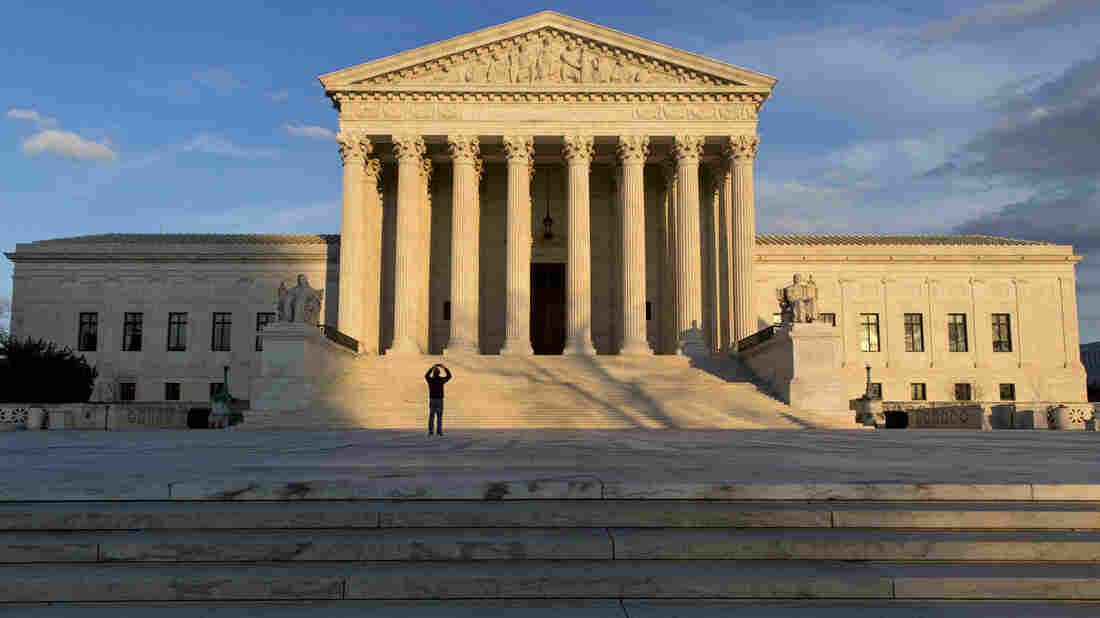 The Supreme Court will weigh in on a Louisiana abortion law that put restrictions on clinics that provide abortions. J. Scott Applewhite/AP hide caption 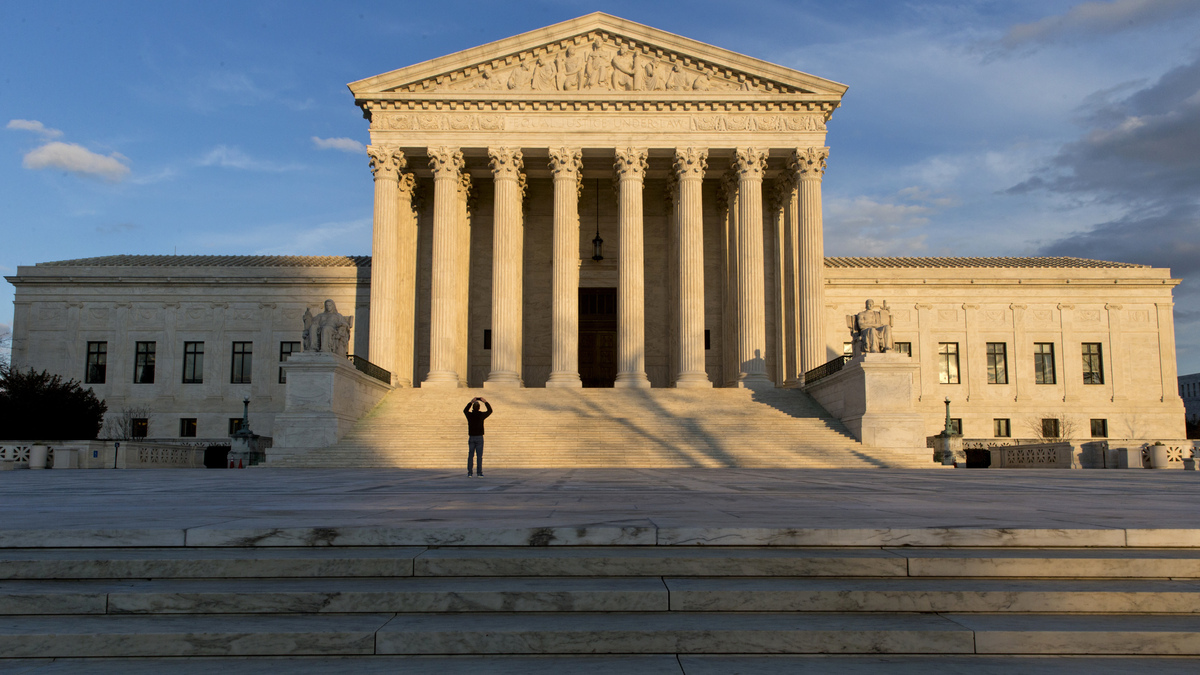 The Supreme Court will weigh in on a Louisiana abortion law that put restrictions on clinics that provide abortions.

The U.S. Supreme Court has jumped headlong back into the abortion wars. The court said Friday that it will hear arguments in a case from Louisiana that is nearly identical to a Texas case decided by the court three years ago.

Like the Texas law that the court previously struck down, the Louisiana law requires any doctor performing an abortion to have admitting privileges at a nearby hospital.

The Supreme Court said in the Texas case that wasn't needed to protect women's health and that both requirements imposed "a substantial burden" on a woman's right to abortion.

Louisiana has conceded that its law is virtually identical to the Texas law. The difference between then and now is that Justice Anthony Kennedy, who cast the decisive fifth vote in the 2016 Texas case, has retired and been replaced by Trump appointee Brett Kavanaugh, who has indicated his willingness to undermine or discard the 2016 decision.

The Louisiana case — June Medical Services v. Gee — came to the court in an unusual posture last term, after the 5th Circuit Court of Appeals became the first such federal court to uphold provisions like those explicitly struck down by the Supreme Court in the Texas case.

After the 5th Circuit decision, abortion clinics in Louisiana appealed to the Supreme Court.

Chief Justice John Roberts, who had dissented in the 2016 Texas case, switched sides to block the lower court ruling from going into effect immediately. But the 5-4 vote amounted only to a pause to preserve the status quo.

Now the court has said it will hear the case later this term and decide whether to stick by its earlier ruling in the Texas case, trim it back or "begin the assault" on the Supreme Court's prior abortion decisions, in the words of Irv Gornstein, director of the Supreme Court Institute at Georgetown University Law Center.

The Louisiana law was initially blocked by U.S. District Judge John deGravelles, who found that the state law imposed an "undue burden" on the right to an abortion. As the Supreme Court did in the Texas case, he found that the state's justification for its law — patient safety — could not be sustained.

After a lengthy hearing, he found that the state law is a remedy for "a problem that does not exist." He noted that abortions performed in Louisiana are "safe procedures" with "very few complications" and that Louisiana law requires clinics to have transfer agreements with local hospitals.

In the "extremely rare" cases where there are serious complications, he observed, patients are routinely treated by hospital staff, obviating the need for clinic doctors to also have hospital admitting privileges.

DeGravelles further found that were the Louisiana law allowed to go into effect, only one clinic and one doctor in the state would be qualified to perform abortions. Even if that doctor worked seven days a week, the judge said, the physician could not provide for the 10,000 women a year seeking abortions in the state.

The U.S. Court of Appeals for the 5th Circuit subsequently reversed the district court ruling. A three-judge panel voted 2-to-1 to allow the state law to go into effect.

Writing for the majority, Judge Jerry E. Smith conceded that the state had not provided any instance in which a patient sustained "a worse result" because a doctor lacked hospital admitting privileges. Nonetheless, Smith maintained, the the Louisiana law did not impose "an undue burden" on women seeking abortions. He said that the closing of clinics would not impose driving distances as long as those in Texas and that it was easier to get hospital admitting privileges in Louisiana.

Finally, Smith rejected the district court's factual finding that the law would make access to abortion more difficult for 70% of women seeking abortions in the state. Smith put the number instead at "at most 30%."

Judge Patrick Higginbotham, a Reagan appointee like Smith, dissented, accusing his colleague of failing to "meaningfully apply" the Supreme Court's prior rulings on abortion.

An earlier version of this story incorrectly stated that the Louisiana law set requirements for clinics including wide corridors and expensive equipment. The law in fact centers on admitting privileges to nearby hospitals.