Accessibility links
Ecuador In State Of Emergency: End Of Fuel Subsidies Sparks Mass Protests Ecuadorian President Lenín Moreno says he won't budge on his plan to end "a perverse subsidy that was causing harm to the country." 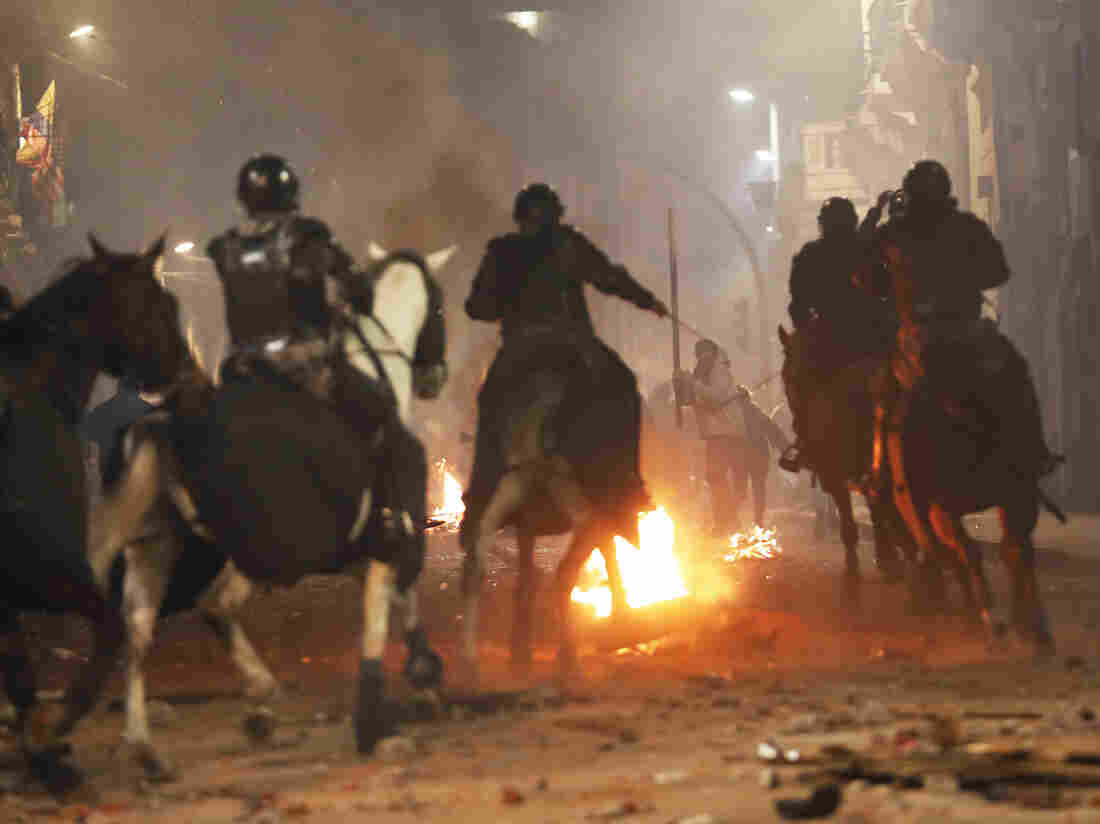 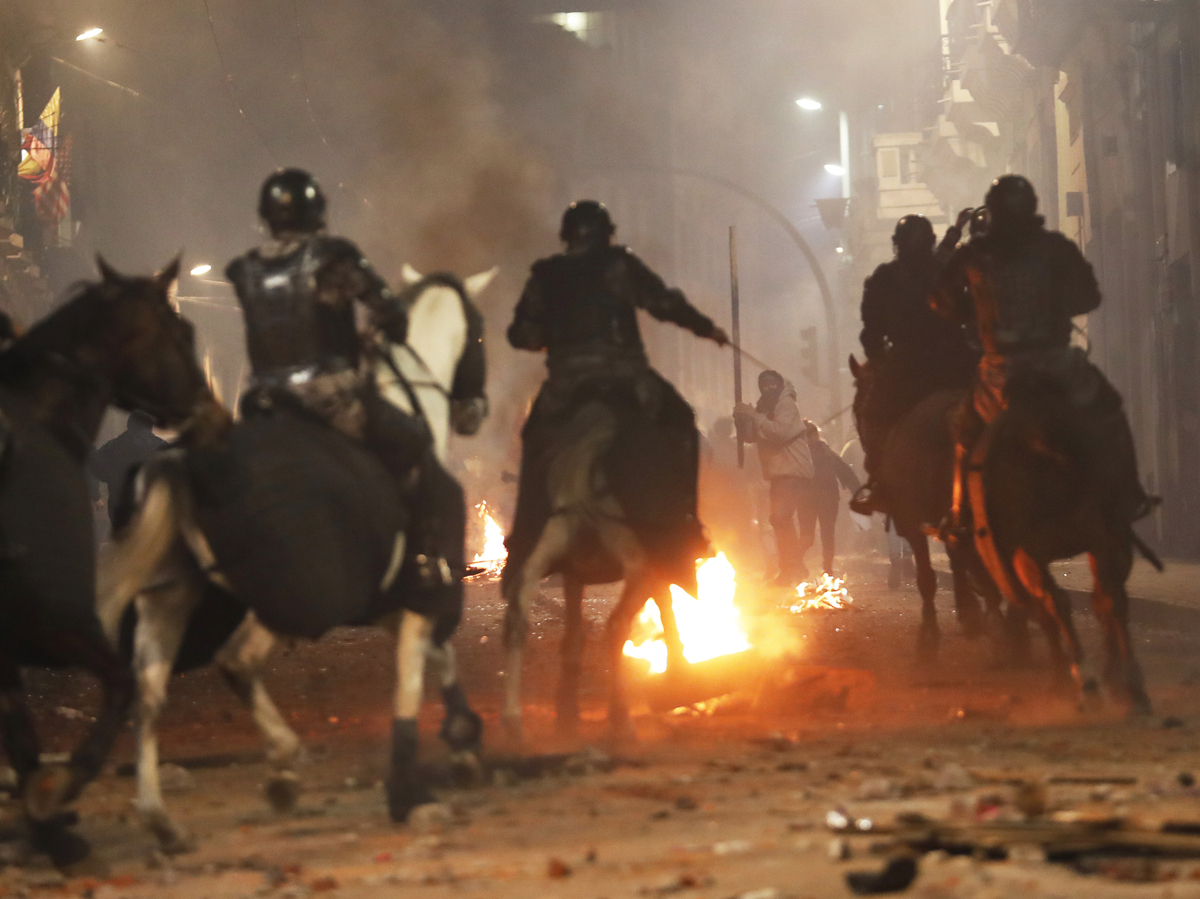 Large protests have triggered a state of emergency in Ecuador, after President Lenín Moreno moved ahead with his plan to end fuel subsidies. Moreno says he's ending the "perverse" gasoline subsidy after 40 years because it was distorting Ecuador's economy.

"I want to manifest that the measures we take together are completely firm," Moreno said Thursday, declaring a "state of exception" — essentially, a state of emergency — after intense protests flared up. Moreno added that there is no chance to change policies now, "especially those related to a perverse subsidy that was causing harm to the country."

The fuel plan, part of broader economic reforms, triggered anger and mass protests, with demonstrators facing off with police wearing riot gear in Quito and other cities.

The intense protests and street clashes resulted in hundreds of people being arrested and 28 police officers injured, according to Reuters, which cites the government's figures.

Some roads remain blocked on Friday, after indigenous rights groups, students and unions all worked to shut down traffic and disrupt commercial activities, aided by truck, bus and taxi drivers.

On Friday morning, Interior Minister María Paula Romo announced that the national police have arrested Jorge Calderón, president of the Federation of Taxi Drivers of Ecuador — a group closely tied to the mass protests.

In addition to the impact on their livelihoods and pocketbooks, critics of Moreno's fuel plan and other policies complain that austerity measures are being imposed on their country because of a multi-billion-dollar loan agreement with the International Monetary Fund.

In his response to the protests, Moreno accused the organizers of being in league with his political opponents and seeking to destabilize his government.