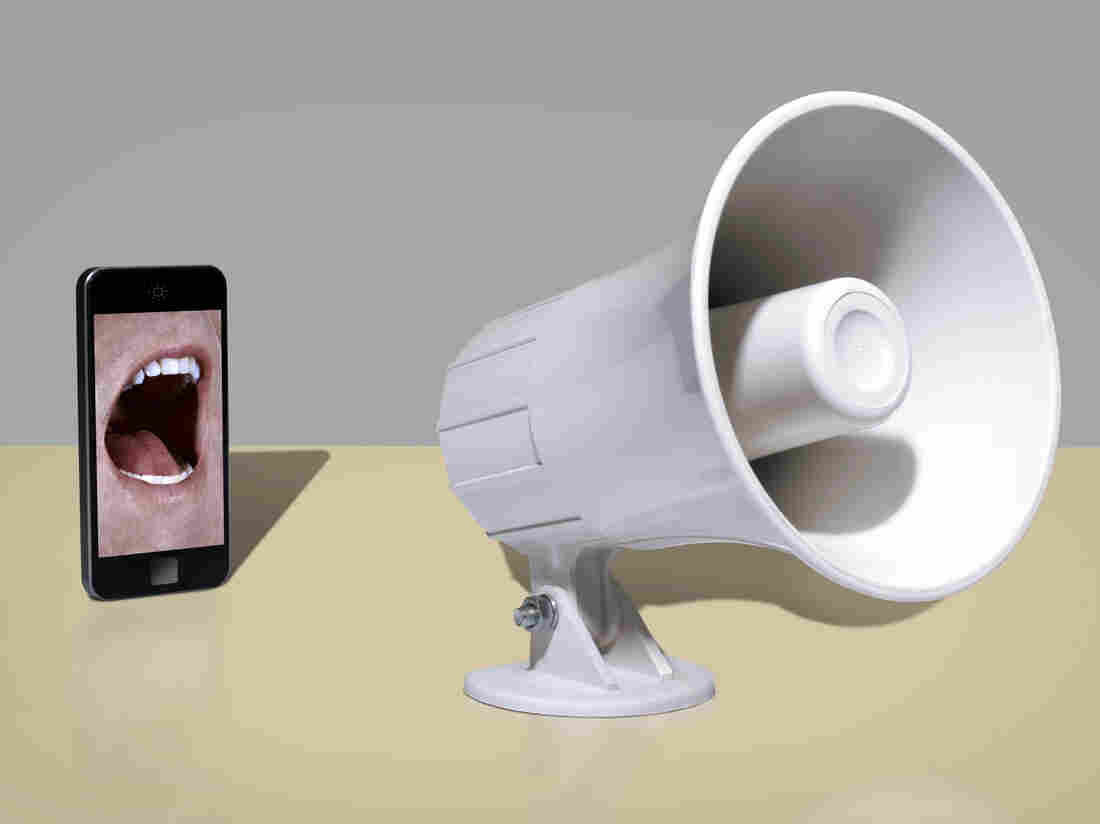 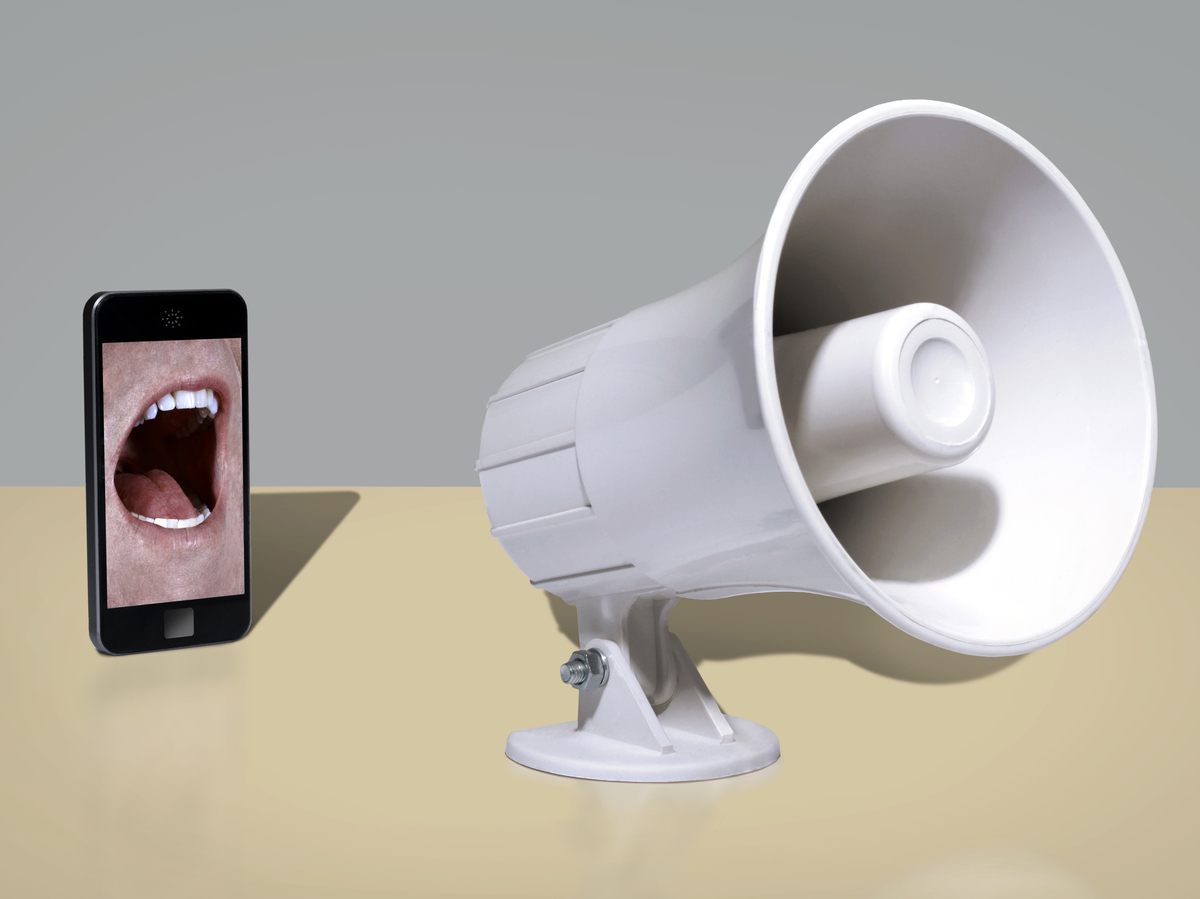 "I felt myself getting sucked into feedback loops where I would read something, I would feel outraged about it, [and] I would feel compelled to share it with my friends," says Yale psychologist Molly Crockett. "I would then be sort of obsessively checking to see whether people had responded, how they had responded, you know, lather, rinse, repeat."

Molly remembers feeling outraged in early 2017 by the anti-immigration stance of the Trump administration. She saw a friend post a pro-immigration article. After reading it, Molly decided to share it.

"A lot of my friends 'liked' it, and then I got a comment from someone that I didn't even really know that well. They said that the date of this article is 2011."

The article was six years old. In other words, it was published during the administration of President Barack Obama — someone Molly admired.

Molly quietly deleted the post. But the incident was a wake-up call.

"It was like coming out of a trance," she recalls.

This week on Hidden Brain, we explore how the satisfactions of outrage affect our politics, our communities, and our minds.

"Moral outrage in the digital age," by Molly Crockett, 2017.

"The Value of Vengeance and the Demand for Deterrence," by Molly Crocket, Yagiz Özdemir, and Ernst Fehr, 2014.