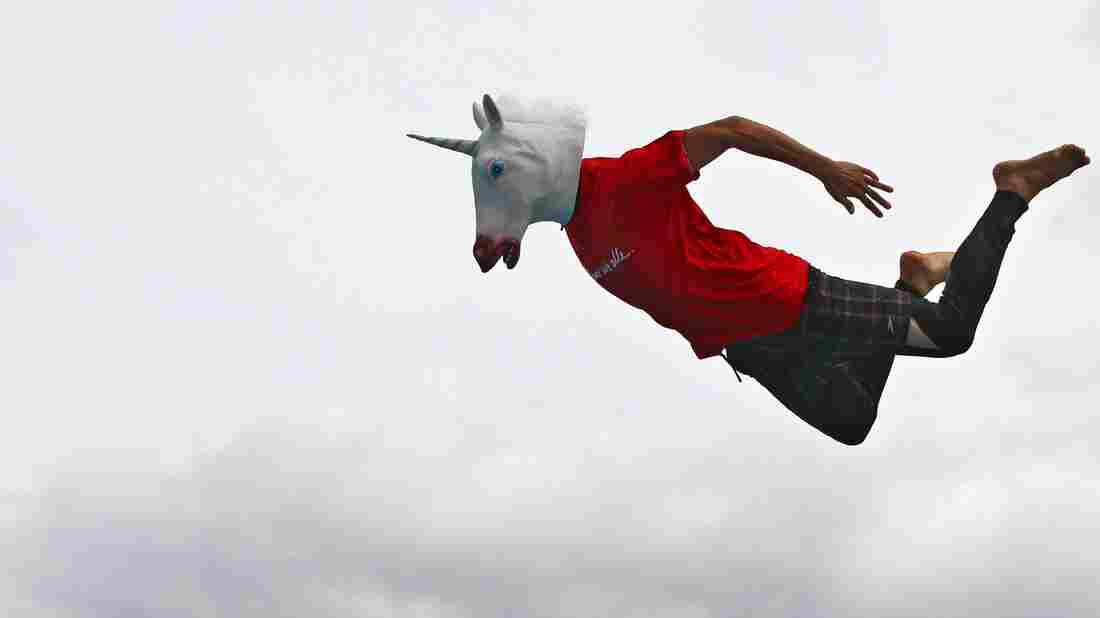 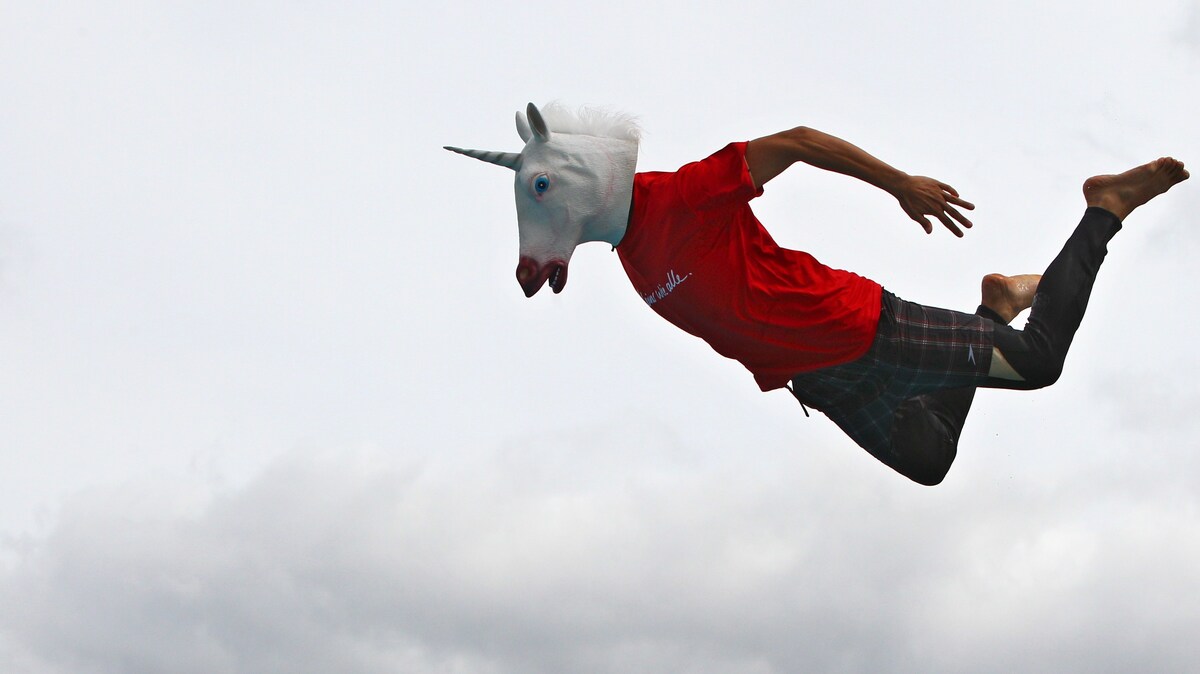 In just a few years, WeWork raised more than $10 billion dollars and became the most highly valued startup in America. It wouldn't have been possible without Masayoshi Son.

Two years ago, Son launched the Vision Fund, the biggest venture-capital fund in the history of the world. Son, and his Vision Fund, radically changed the way startups work.

For the best business stories on the world wide web, subscribe to our weekly newsletter.