Accessibility links
Trump Denies Entry To Immigrants Without Health Care Coverage The proclamation issued Friday evening is the latest move by the administration to limit the number of low-income immigrants granted entry to the U.S. 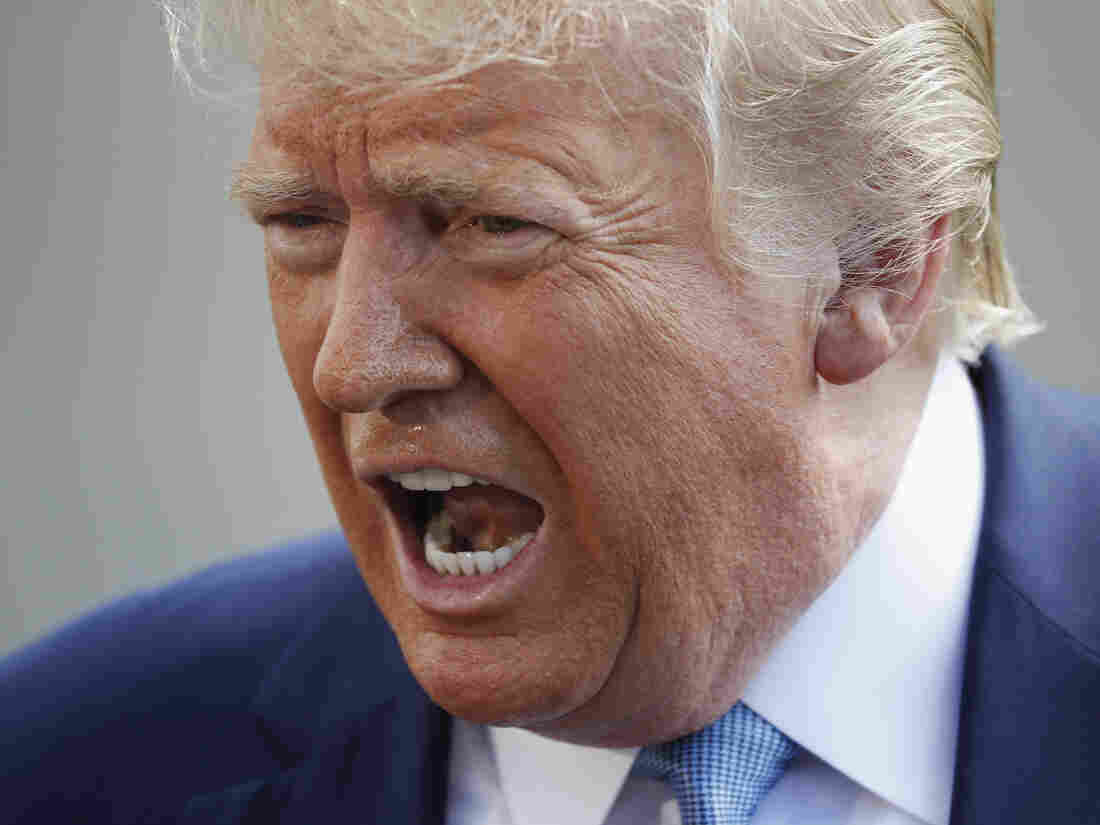 President Trump speaking to reporters on the South Lawn of the White House on Friday. Pablo Martinez Monsivais/AP hide caption 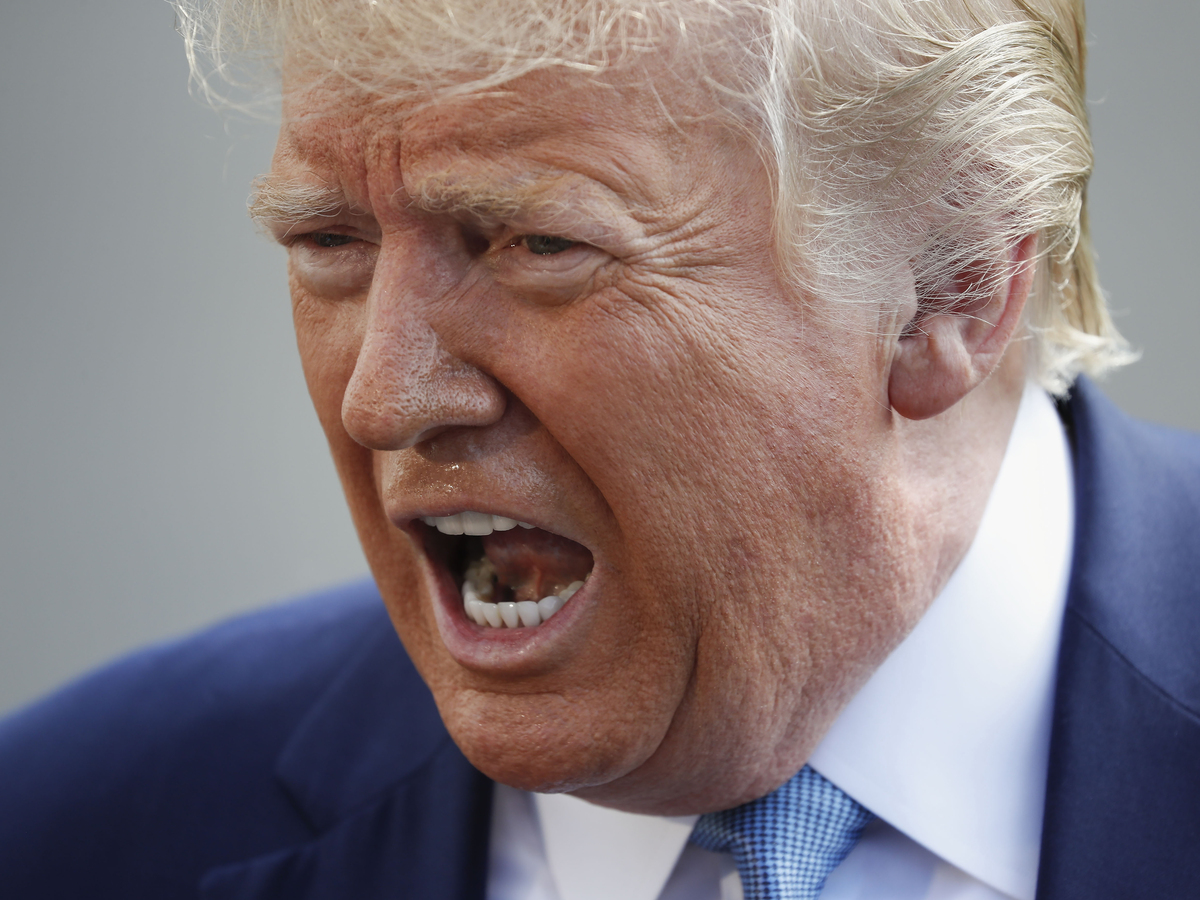 President Trump speaking to reporters on the South Lawn of the White House on Friday.

President Trump signed a proclamation late Friday barring legal immigrants who cannot prove they will have health care coverage or the means to pay for it within 30 days of their arrival to the United States.

Trump said uninsured individuals are a burden on the health care industry and U.S. taxpayers.

"Immigrants who enter this country should not further saddle our health care system, and subsequently American taxpayers, with higher costs," Trump declared.

Beginning Nov. 3, only immigrants covered by approved health insurance or those who can show they can pay for "reasonably foreseeable medical costs" will be allowed entry into the U.S.

The announcement affects immigrants applying for visas from overseas. It doesn't apply to non-citizen children of U.S. citizens. Refugees and asylum-seekers are also exempt.

However, it would apply to the spouses and parents of U.S. citizens and the immediate family members of lawful permanent residents.

The proclamation is the latest effort by the Trump administration to limit the number of low-income immigrants coming to the United States. The administration also plans to make it harder for immigrants to get green cards if they use a wide range of public benefits. That new rule is set to take effect this month, although it is facing legal challenges.

The new proclamation is also expected to be challenged.

"If this policy survives the inevitable court challenges and is implemented, it will create a new and arbitrary hurdle for some half a million green card applicants each year," Doug Rand, who worked on immigration policy in the Barack Obama administration, told NPR. "Consular officers will deny the parents of U.S. citizens based on a snap judgment about their apparent health. U.S. citizens will be separated from their husbands and wives abroad based on a failure to demonstrate health insurance coverage or a subjective level of wealth."