Accessibility links
Second Whistleblower With Direct Knowledge Of Ukraine Call Steps Forward, Lawyer Attorney Mark Zaid, who is also part of the initial whistleblower's legal team, tells NPR that a new whistleblower has talked to the inspector general of the intelligence community. 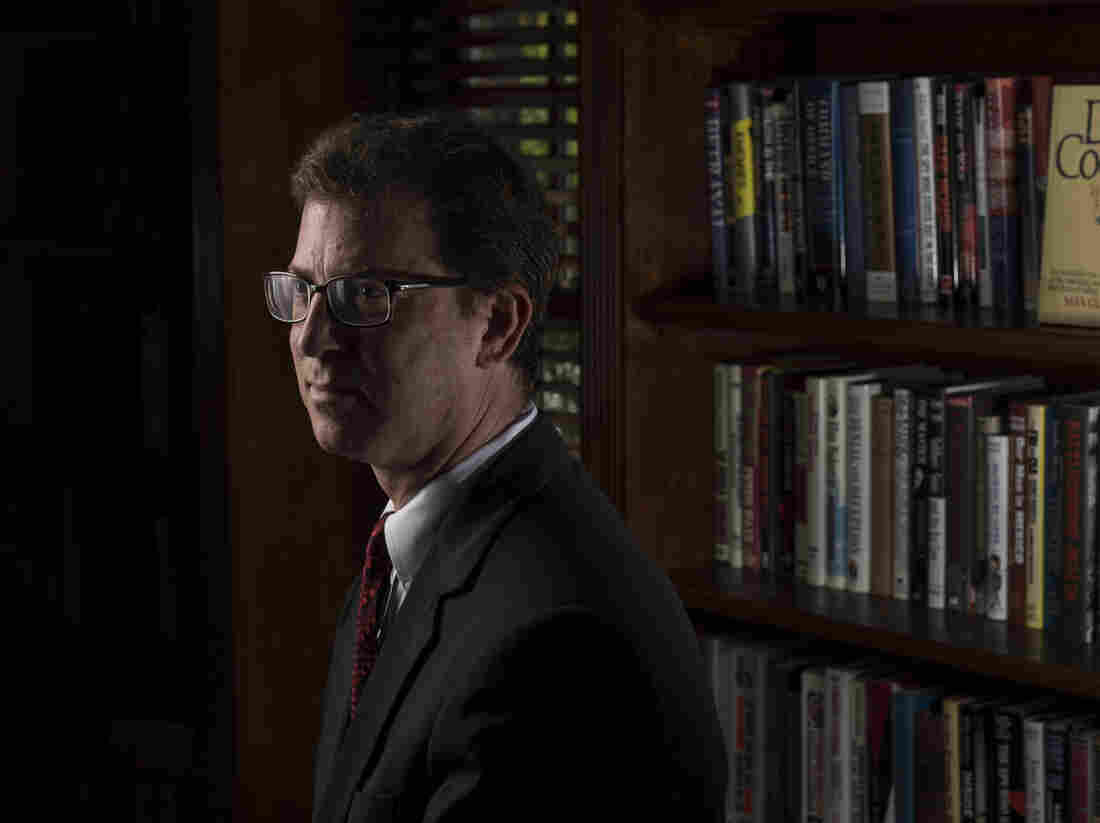 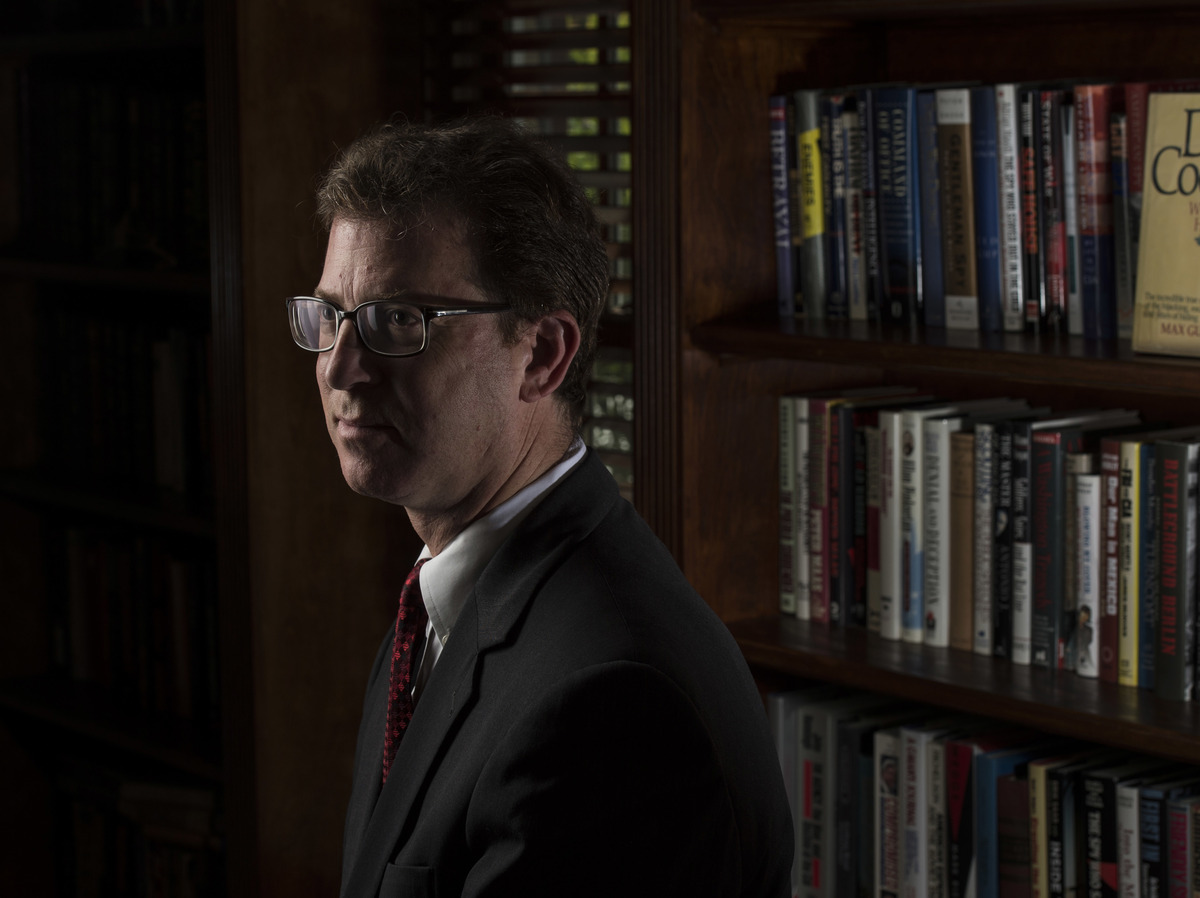 National security lawyer Mark Zaid says a second whistleblower with direct knowledge of President Trump's call with the president of Ukraine has been interviewed by the intelligence community's inspector general.

The legal team representing the whistleblower whose complaint sparked an impeachment inquiry against President Trump now says it is representing a second whistleblower described as an intelligence official with firsthand knowledge of the allegations against the president.

Lawyer Mark Zaid, who is part of a team of attorneys representing the initial whistleblower, tells NPR that the new whistleblower has talked to the inspector general of the intelligence community but has not filed a complaint, which Zaid says is not necessary in order for the individual's account to be protected.

"By law, when a witness is interviewed by the IG, that constitutes a protected disclosure, provides them legal protection from retaliation," Zaid tells NPR.

The news that another whistleblower connected to the explosive Ukraine complaint has stepped forward with a firsthand account of the allegations comes after days of the president and his backers attacked the credibility of the initial whistleblower by claiming the account is based on "hearsay."

In comments to NPR, Zaid dismisses this characterization.

Also on Sunday, another member of the first whistleblower's legal team, Andrew Bakaj, said the team is now representing "multiple whistleblowers" in connection with the Aug. 12 complaint that set off a formal impeachment inquiry by the House of Representatives.

Both Zaid and Bakaj are lawyers at Compass Rose Legal Group, a Washington firm specializing in national security issues.

Earlier, ABC News reported that the new whistleblower has direct knowledge of the complaint centered on the call between Trump and the president of Ukraine in which Trump allegedly used the power of his office to enlist a foreign country to interfere in the 2020 U.S. election.

The revelations of another whistleblower with direct knowledge of the call at the heart of the impeachment inquiry deepen the political scandal that centers on a call Trump had in July with the president of Ukraine in which the Trump allegedly held up military aid to the country to push for an investigation into potential Democratic presidential rival Joe Biden.

The original whistleblower, whose identity is not publicly known, also accused the White House of trying to "lock down" the call.

Although Congress is on recess, House Intelligence Committee investigators are keeping the probe into the whistleblower complaint moving, working on document requests and subpoenas and setting up witness interviews.

Trump and his supporters have said the president did nothing wrong in the July call with Ukraine's president, Volodymyr Zelenskiy.

On Sunday, Trump again slammed those who support the impeachment inquiry, including Utah Sen. Mitt Romney, a frequent GOP critic of the president.

A day earlier, Trump had said that Romney is the one who should be removed from office after Romney said publicly that the president's "brazen and unprecedented" calls to Ukraine and China to investigate Joe Biden and his son Hunter were "wrong and appalling." Those remarks that prompted a response from Trump Sunday morning.

"The Democrats are lucky that they don't have any Mitt Romney types," Trump tweeted. "They may be lousy politicians, with really bad policies (Open Borders, Sanctuary Cities etc.), but they stick together!"

Trump's personal lawyer, Rudy Giuliani, responded to the disclosure of a second intelligence official blowing the whistle on Trump by accusing the lawyers for the whistleblowers of being politically motivated.

"SURPRISE Democrat lawyer has other secret sources," Giuliani tweeted on Sunday, adding that there was "no quid pro quo," he wrote. "ORCHESTRATED DEM CAMPAIGN LIKE KAVANAUGH."