Accessibility links
Rip Taylor, Remembered The comedian, who died Sunday, knew how to make an entrance — tossing confetti, laughing boisterously and insisting the audience join him.

Rip Taylor Was In On The Joke

Rip Taylor Was In On The Joke 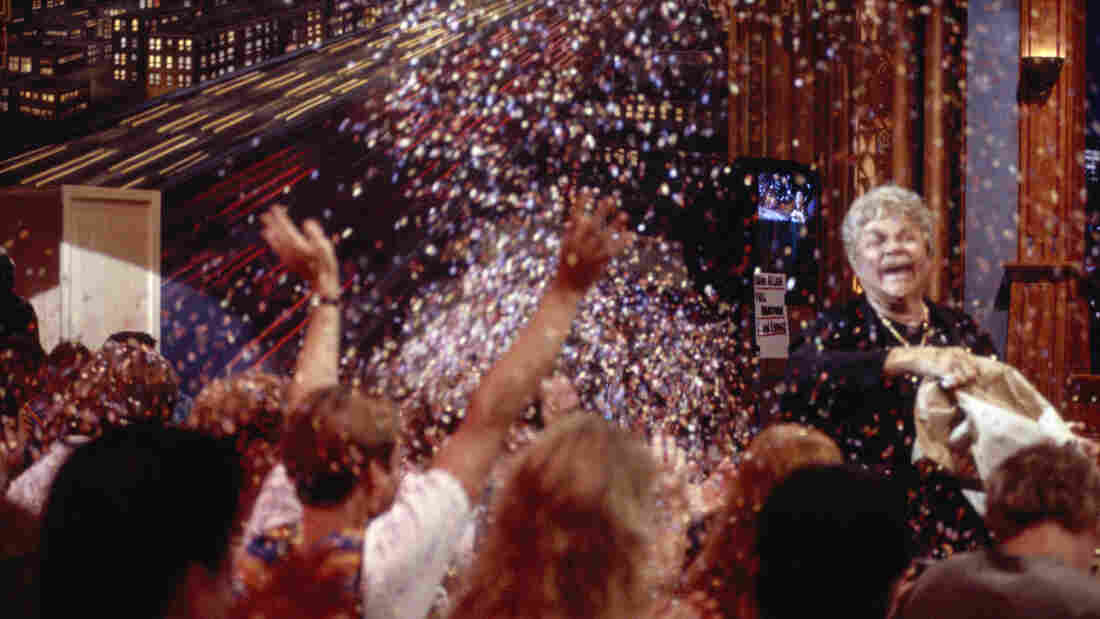 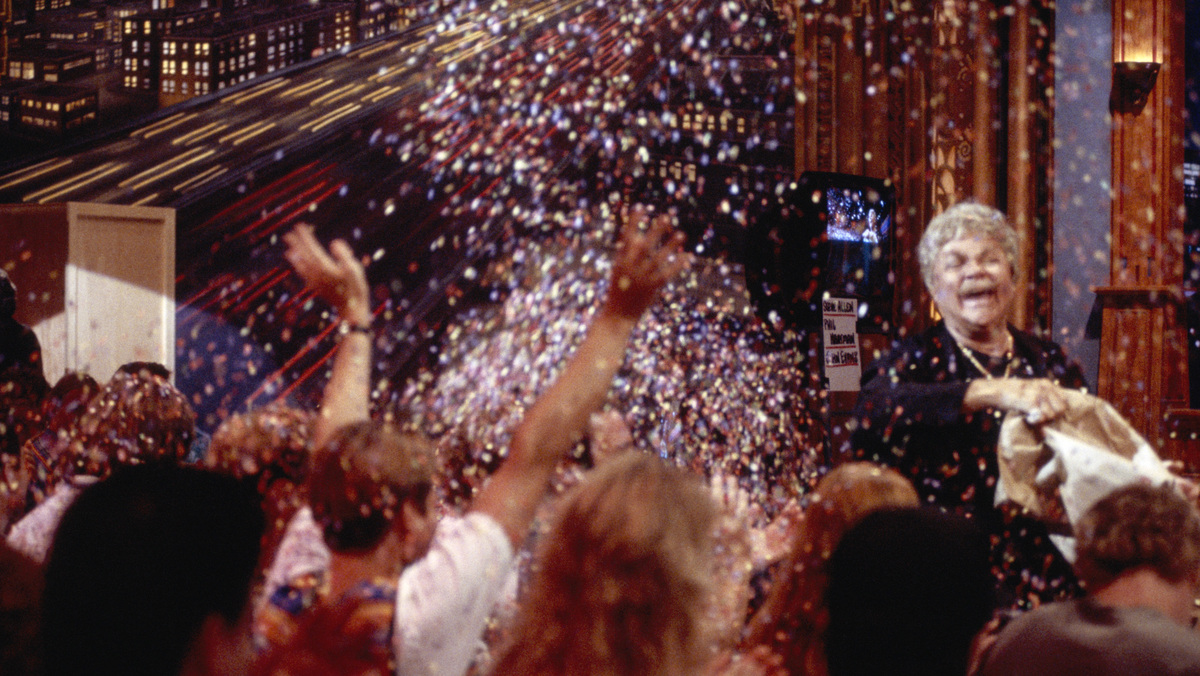 When a joke would bomb — or rather, when an audience would fail to join him in laughing uproariously at a joke he'd just finished — Rip Taylor would switch off.

For just a second, he'd drop the merry mirthful maniac bit: He'd stop laughing and frown, his handlebar mustache would droop, his woolly-caterpillar eyebrows would knit. He'd look out at the audience, mock-annoyed.

"You'll get these when you get home and laaaaaugh."

The act in question, at least on the surface, was telling jokes. Bad jokes. Terrible jokes. Cringeworthy puns, usually, many of which involved props he'd fish out of a shopping bag: a rubber chicken with a Slinky attached to it ("Spring Chicken!"), a bicycle horn taped to a sneaker ("Shoe horn!").

What Taylor was really up to, of course, was disruption.

Rip Taylor, Comedian Known For His Camp And Confetti, Dies At 88

It would start before he made his entrance (Taylor always knew how to make an entrance). The band would start blasting "Happy Days Are Here Again," the curtain would part, and he'd be unleashed — trotting out into the audience, guffawing as he went, tossing confetti, refusing to take his seat next to the host's deck until every last shred of colored paper had been dumped over at least three rows of visiting tourists.

On staid talk shows and drowsy telethons, Taylor stood out, because that was the bit: He was loud, insistent, a force of nature, a spectacle of bright colors and piping laughter, the perfect foil for a placid host like Johnny Carson.

The jokes were groaners, because Taylor's act was less about the gags themselves than it was about letting us into his process. When the first pun-prop he pulled out of his bag failed to go over, he'd toss it aside, and rustle through the bag for another. "Just twenty-seven more to go," he'd say, darkly.

It was a trick to get us on his side — he wanted us to see the effort, to imagine him taking the time and trouble to, for example, stencil the words "A Brief Encounter" on a pair of underwear — all that work, for the sake of such a dumb joke.

Another trick: The laughter. It came at the end of every gag, with much the same volume and cadence, each time ("huh-HAH-hah!") an attempt to goose the audience into finding something funnier than he knew it to be.

It worked as often as it didn't, but was a neatly efficient way for Taylor to ensure the audience was laughing with him, not at him.

Taylor identified as bisexual — he was married for several years to a woman, and is survived by his longtime male partner — and bristled when a website mistakenly labeled him "openly gay" in 2008. Even so, his showbiz affect — call it fey, campy, or (the word most often applied to him in newspaper and magazine profiles) flamboyant — was unusual, on television in the 1970s. It, like he, stood out.

He was one of a handful of queer celebrities who became game show regulars. Paul Lynde, Charles Nelson Reilly, Fannie Flagg, and Wayland Flowers coded their queerness more coyly than Taylor did, but their daily collective presence on daytime network television made small but significant cultural inroads in straight America, while sending out a faint, steady signal to queer America.

For two years — from 1978 to 1980 — Taylor hosted the syndicated The $1.98 Beauty Show. A leaden parody of beauty pageants, The $1.98 Beauty Show was bad. Gleefully bad. Intentionally cheap, retrograde and crass, it wallowed in its ghastliness. It may not surprise you to learn it was created and produced by Chuck Barris.

Each week, Taylor would serenade the winner as she walked the show's grimy catwalk with a bouquet of vegetables in her arms. He was in his element.

You get the crown, and a dollar ninety eiiiiiiight

Taylor sold the hell out of that song each week, despite — because of — his limited vocal range. He stretched out the lyrics as he crooned, eyes closed, seemingly lost in his effort, rapt by the music.

And then he'd open his eyes, and we'd see a knowing twinkle there. "Isn't this stupid?" it seemed to say. And we'd dutifully laugh, both because it was, and because he knew it.