Accessibility links
Southern Border Apprehensions Decline For Fourth Month In A Row Administration officials credit a policy of returning asylum-seeking migrants to Mexico and an end to a policy referred to by critics as "catch and release."

Apprehensions At The U.S.-Mexico Border Decline For The 4th Consecutive Month

Apprehensions At The U.S.-Mexico Border Decline For The 4th Consecutive Month 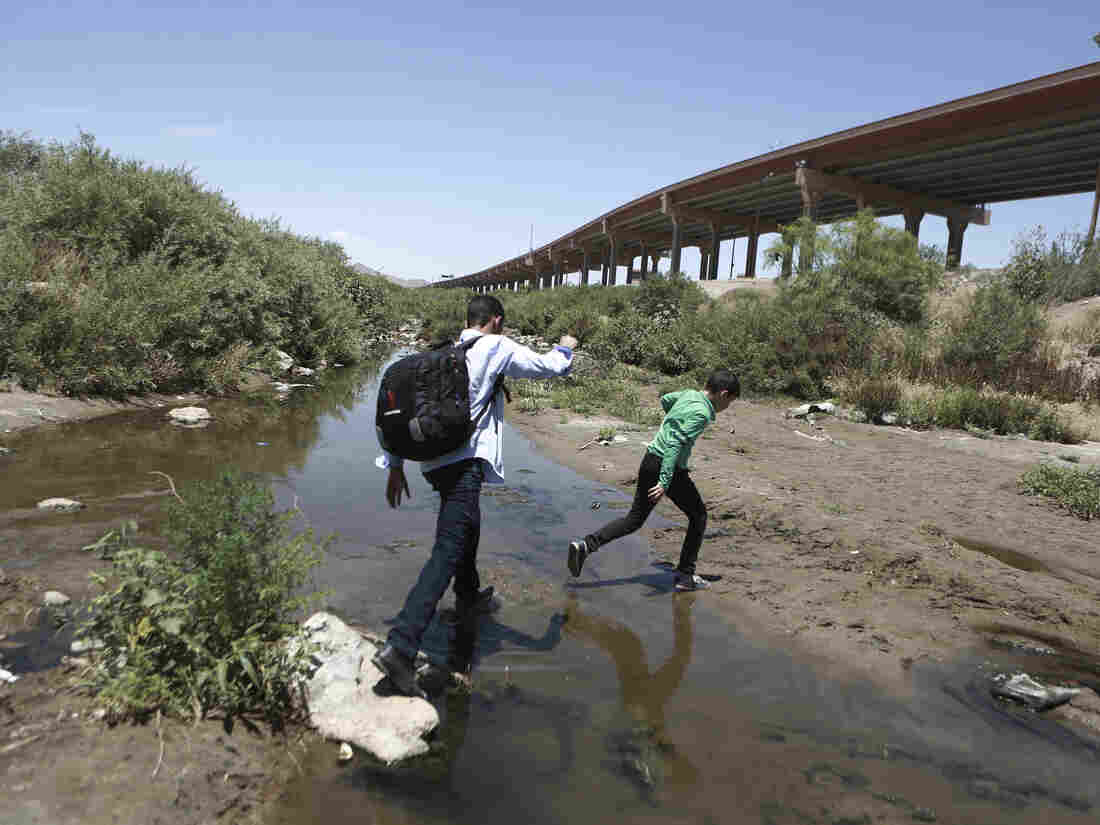 Migrants cross the Rio Grande into the United States, to turn themselves over to authorities and ask for asylum, in Ciudad, Juarez, in June. Christian Torres/AP hide caption 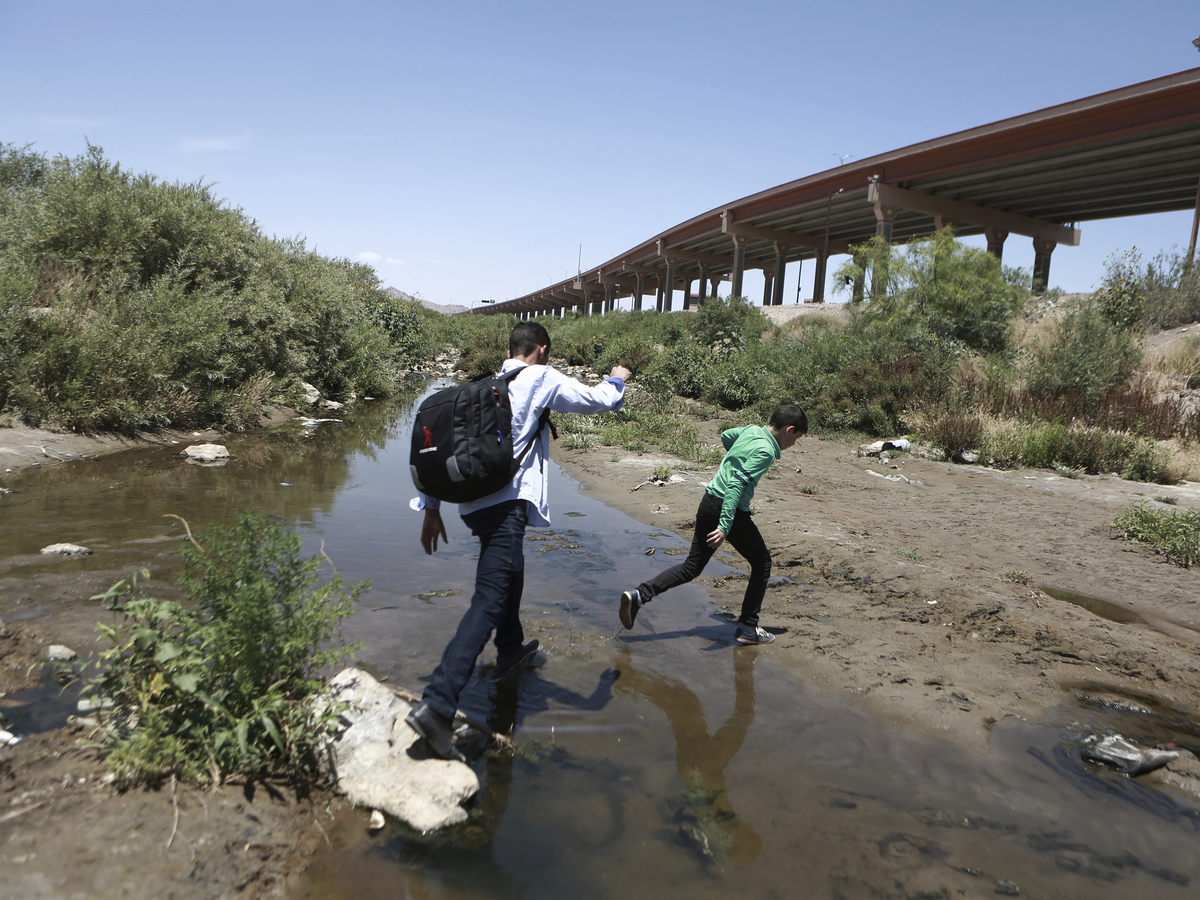 Migrants cross the Rio Grande into the United States, to turn themselves over to authorities and ask for asylum, in Ciudad, Juarez, in June.

The number of migrants taken into custody after crossing the southern border declined for the fourth consecutive month, according to new figures released by the Trump administration.

At the same time, nearly a million people were taken into custody at the southern border in fiscal year 2019, which represents the highest annual figure in more than a dozen years.

"These numbers are numbers that no immigration system in the world is designed to handle including ours," Morgan said.

Traditionally, immigrant surges have been driven by single males from Mexico seeking to enter the U.S. to find employment. The current surge is primarily driven by families from Central America who are fleeing violence in their countries and seek asylum here.

The Trump administration responded with a program that requires asylum-seeking migrants to wait in Mexico for their court appearances in the United States. Billed as the Migrant Protection Protocols, administration officials said the program would insure a safe and orderly process for migrants.

But as NPR's Joel Rose reported, immigration advocates said just the opposite is happening.

"They argue that the program violates U.S. law because it forces migrants to wait in places where they're not safe and can't get lawyers," Rose said. "Advocates say the human toll is enormous, with vulnerable migrants targeted in dangerous Mexican border towns."

CBP Commissioner Morgan said more than 51,000 migrants have been enrolled in the MPP program and he praised the government of Mexico in helping the U.S. implement the policy.

"We went from over 19,000 people in custody just four short months ago to less than 4,000," Morgan said, adding that the administration has effectively ended what critics have called "catch and release"—the policy of allowing asylum seeking families to await their court date inside the U.S.

Morgan also told reporters that Customs and Border Protection is making progress on building new border barriers — 71 miles of a planned 450 miles of border wall to be constructed by the end of 2020.

"I don't care who's paying for the wall," Morgan said. "All I care about is that it's being built."