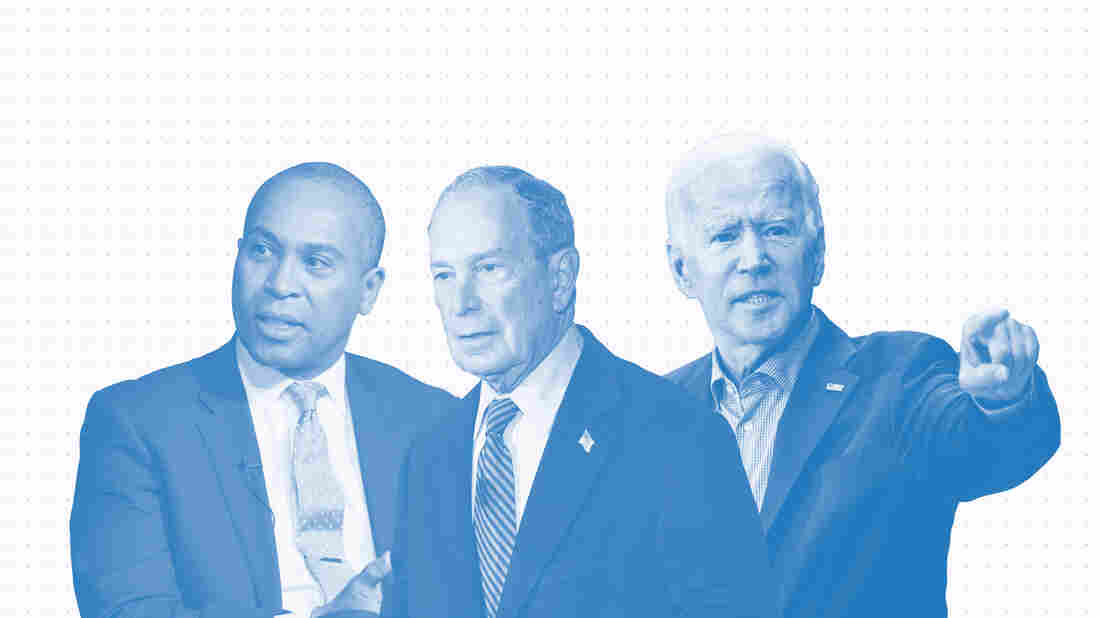 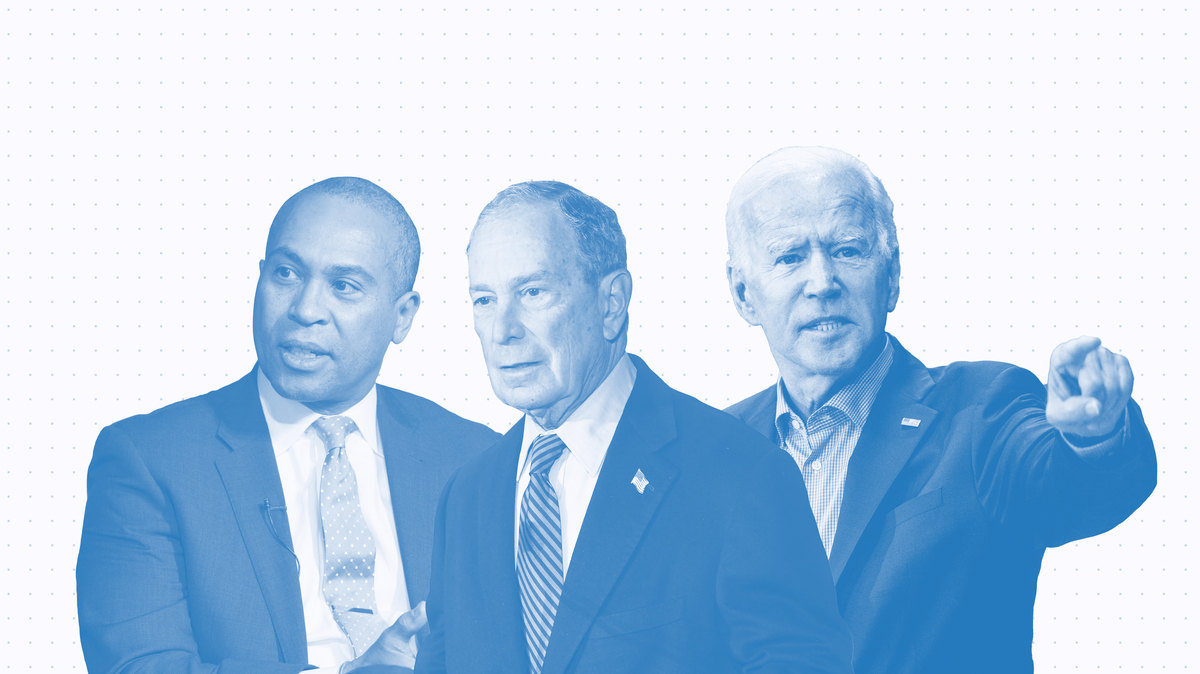 Thus far in 2019, there has been more than one mass shooting per day in the U.S., according to the nonprofit Gun Violence Archive. And while gun control is usually a topic in a Democratic presidential primary, this year's mass shootings have repeatedly brought gun control to the forefront of the primary policy debate.

Below, we examine the Democratic presidential candidates' positions on five gun policy topics.