Accessibility links
Planned Parenthood Announces 2020 Plans The abortion-rights group says the goal of the $45 million campaign is to unseat President Trump as well as elect candidates at all levels who support abortion rights. 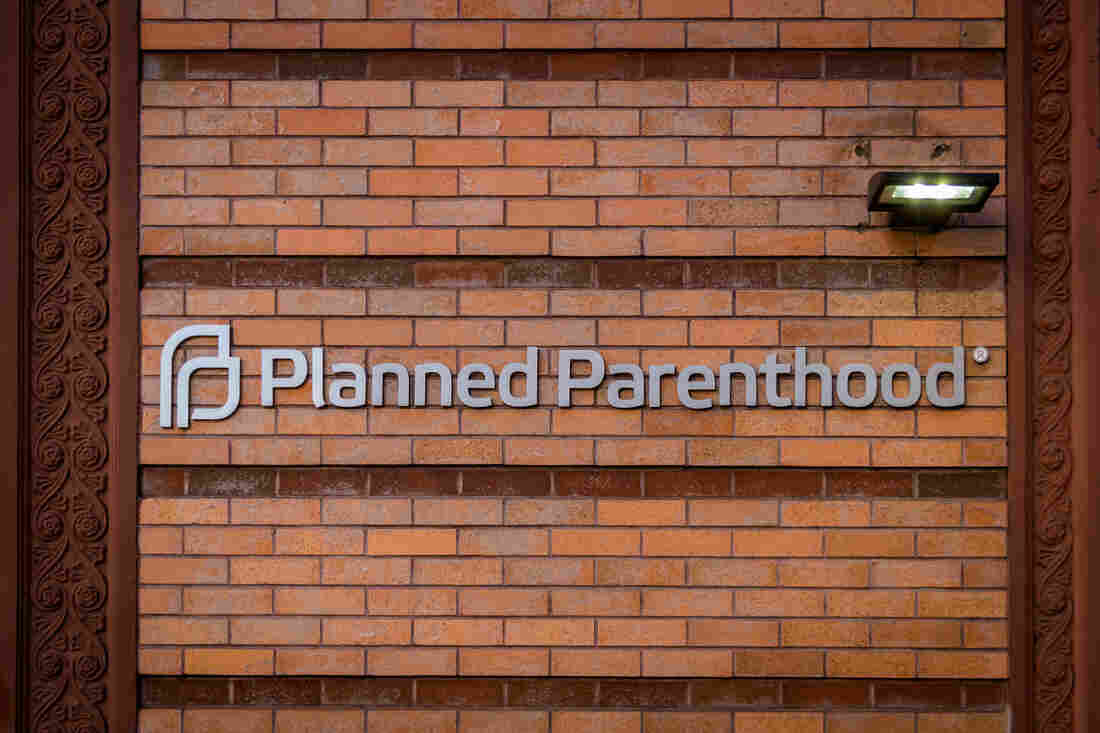 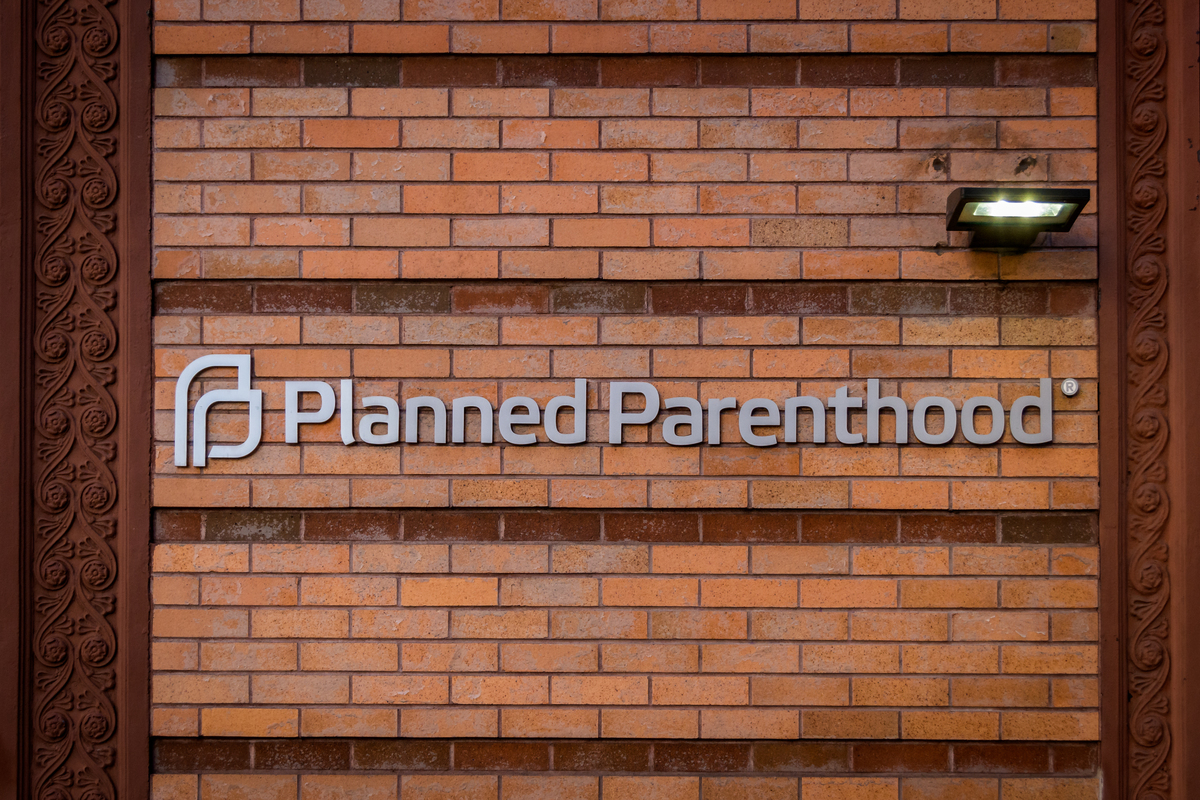 With abortion-rights activists playing defense from statehouses to the Supreme Court, Planned Parenthood is unveiling a new campaign push focused on the 2020 elections.

The organization is announcing its largest electoral effort yet — with plans to spend at least $45 million backing candidates in local, state and national races who support abortion rights.

Kelley Robinson, executive director of the superPAC Planned Parenthood Votes, said advocates are pushing back against a "coordinated level of attack" from abortion-rights opponents.

"It's clear that all these attacks have one goal: to undermine and to gut Roe v. Wade," Robinson said in an interview with NPR.

The first priority for 2020 is to unseat President Trump. The group also will work to help Democrats take over the U.S. Senate, maintain Democratic control in the House, and promote candidates in state-level races who support abortion rights, Robinson said.

The effort is meant to build on a nearly $30 million push by the organization in 2018, a year in which Democrats saw substantial gains and took control of the U.S. House of Representatives, Robinson said.

"We've built some serious grassroots power in the states with millions of new supporters signing up," she said.

Robinson said Planned Parenthood is heavily fundraising around the country for the campaign. She said the $45 million represents an initial investment, and she hopes to raise more.

"This year what we're finding is that people really understand exactly what's at stake," Robinson said. "The stakes are higher than ever, and our donors and our supporters understand that very clearly."

Planned Parenthood has long been a focus of efforts by abortion-rights opponents to cut public funding to abortion providers and restrict the procedure nationwide. The group has been fighting a series of particularly difficult battles since the election of President Trump in 2016; in recent weeks, the organization announced it was withdrawing from the federal Title X family planning program because of rule changes enacted by the Trump administration.

Along with other reproductive-rights groups, Planned Parenthood was heavily involved in the unsuccessful effort to block the confirmation of Supreme Court Justice Brett Kavanaugh, whose nomination by Trump last year has tilted the court to the right. The organization also has been part of a coalition of groups fighting several early-abortion bans passed in multiple states during the 2019 legislative session.

Abortion-rights opponents and other conservative groups are expected to launch their own efforts to support candidates who share their views. Those are likely to include door-knocking, voter guides and encouraging Christian pastors to urge their congregations to vote — within the bounds of federal laws restricting political speech by tax-exempt organizations, said Eric Scheidler of the Pro-Life Action League.

"A lot of it happens at churches — passing out flyers," Scheidler said. "There's an effort to educate pastors about what's allowed."

The anti-abortion-rights group Susan B. Anthony List, which has played a major role in electing conservatives to the U.S. Senate and in supporting Trump's judicial nominees, is planning a $41 million effort for the 2020 campaign cycle. The group will support candidates who oppose abortion rights, including Trump. In a press release earlier this year, the group's president, Marjorie Dannenfelser, said the goal is to "aggressively challenge, erode, and finally, overturn Roe v. Wade."

Activists on both sides of the abortion debate will be framing the 2020 election as an opportunity to advance their cause. Abortion-rights opponents, pleased with Trump's policies and judicial nominations, will remind conservative voters of the importance of turnout; meanwhile, abortion-rights groups including Planned Parenthood will make the case that the only place to stop the erosion of those rights is at the polls in November 2020.