Accessibility links
2020 Election: How Democrats Would Change How Government Works Stacking up the positions of presidential candidates on changes to government institutions, there are divisions over expanding the U.S. Supreme Court and ending the Senate's filibuster. 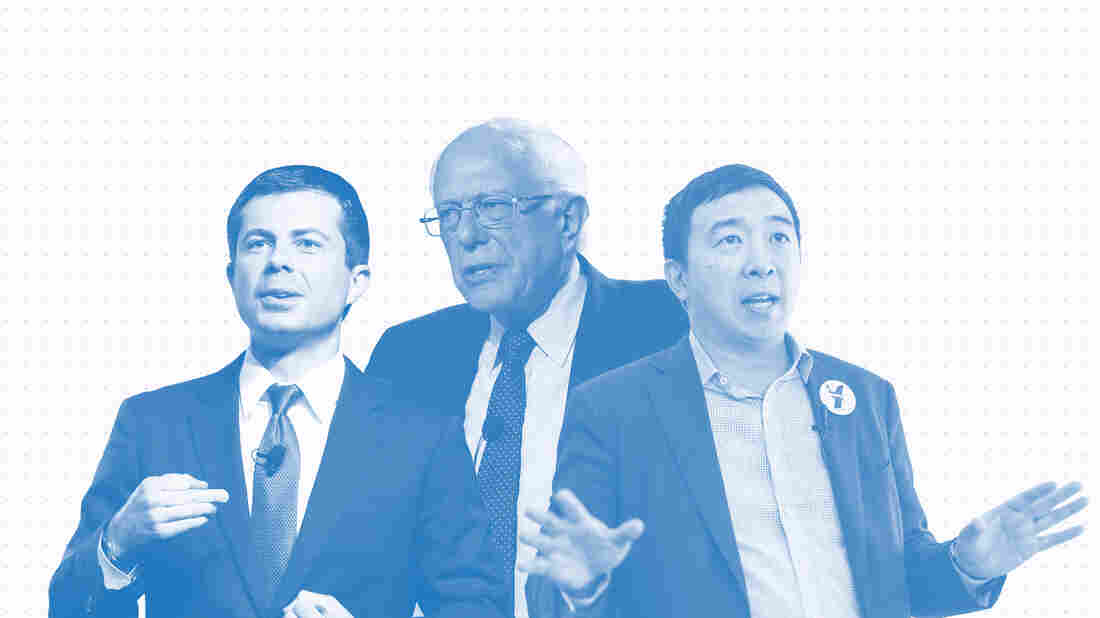 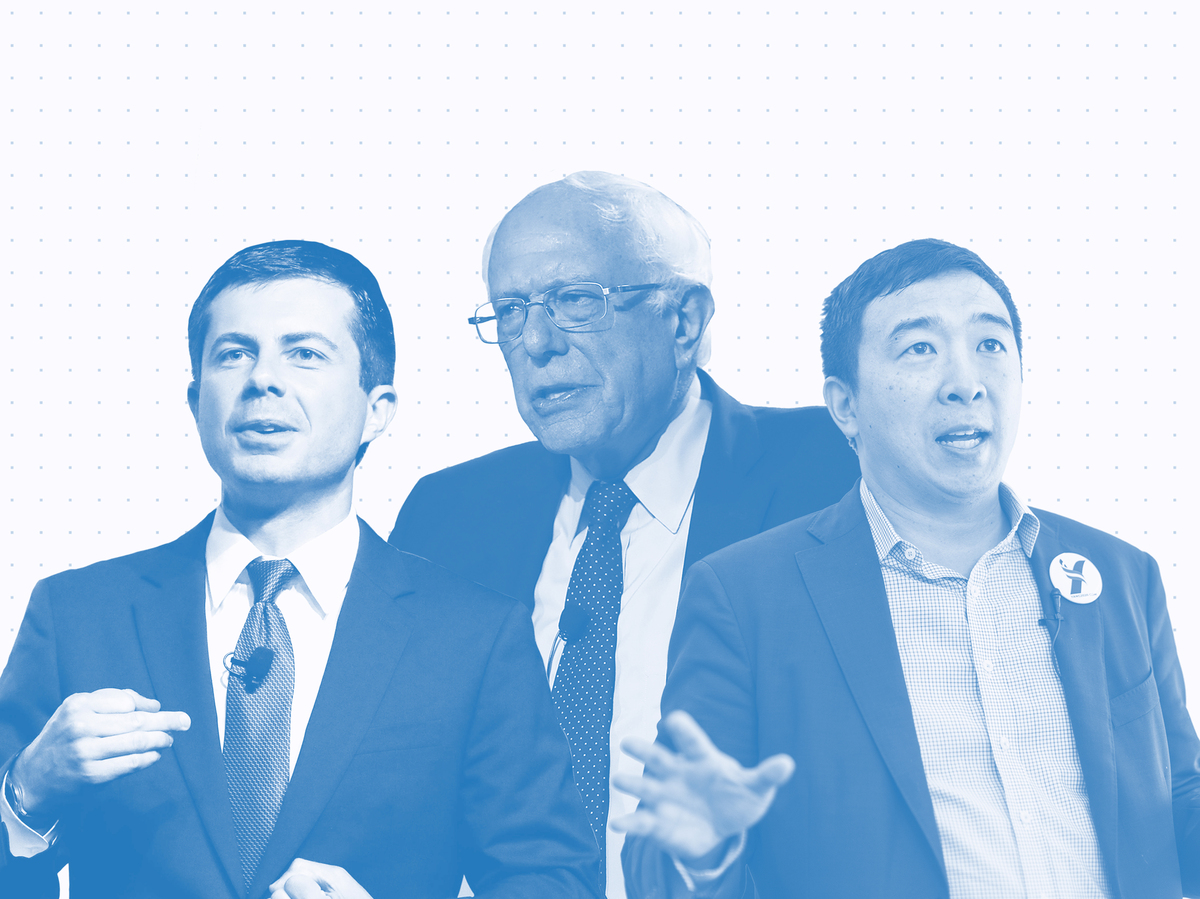 The primary campaign has brought forth proposals to change all three branches of government, potentially impacting how laws are passed, the size and function of the Supreme Court, and how presidents are elected.

Below, we summarize how the 2020 Democratic contenders want to change U.S. governance in these three areas.