Accessibility links
El Paso Walmart Shooting Suspect Pleads Not Guilty The 21-year-old white man who is suspected of gunning down 22 people at a busy Walmart in August has pleaded not guilty. He had previously confessed to the killings, according to police documents. 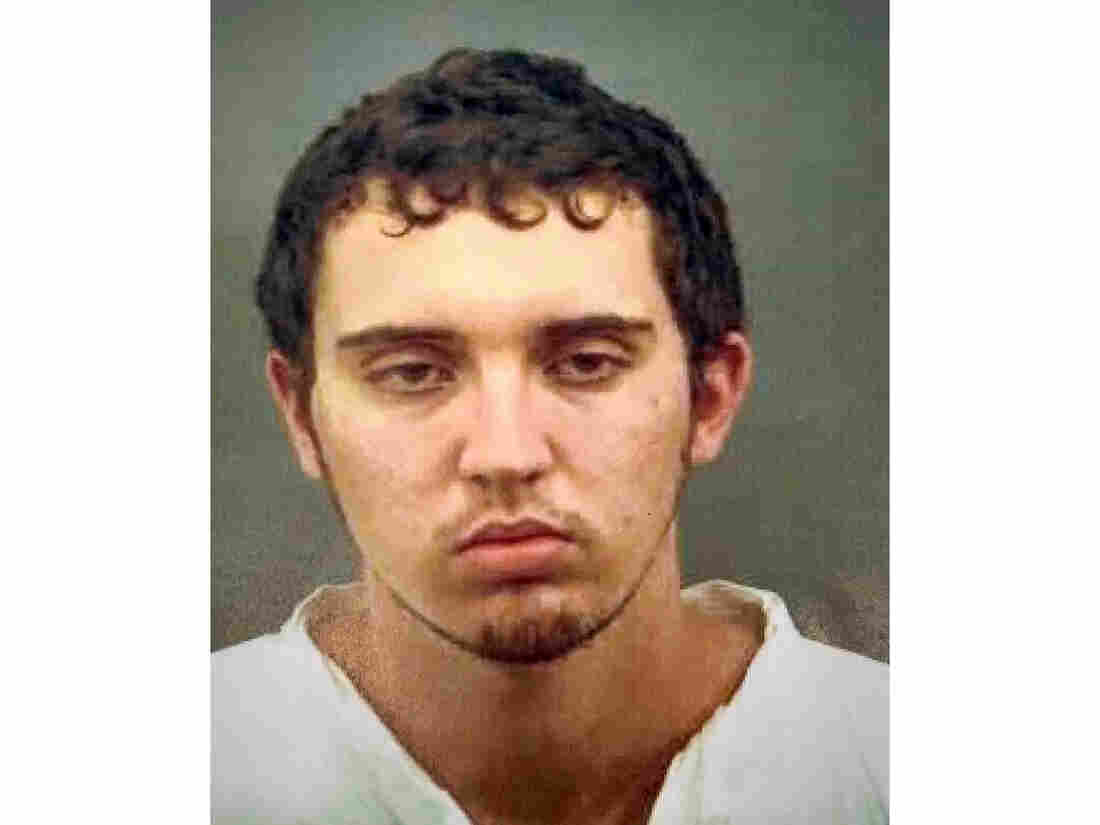 Patrick Crusius, whom authorities have identified as the gunman who killed 22 people at an El Paso, Texas, shopping area on Aug. 3, pleaded not guilty on Thursday. FBI/AP hide caption 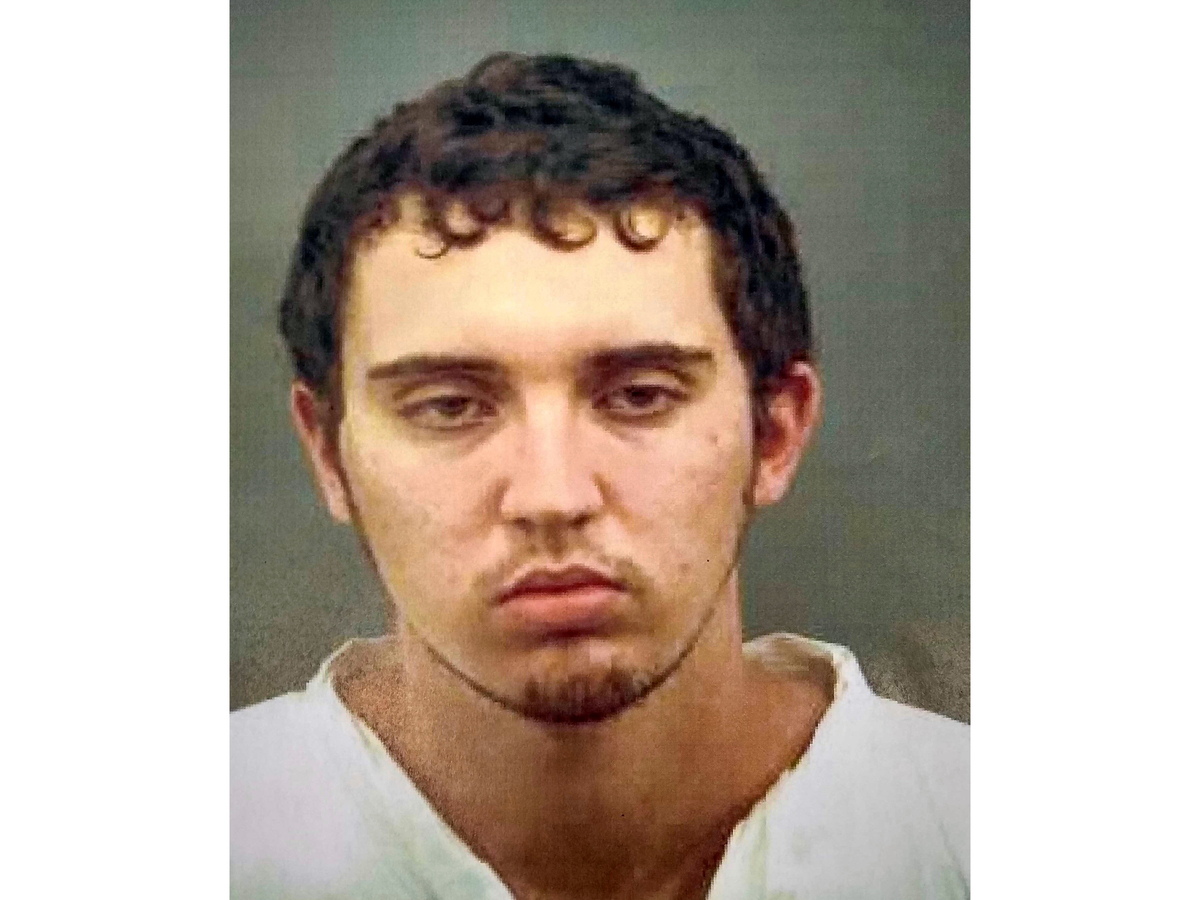 Patrick Crusius, whom authorities have identified as the gunman who killed 22 people at an El Paso, Texas, shopping area on Aug. 3, pleaded not guilty on Thursday.

The 21-year-old white man accused of driving more than 11 hours through Texas to kill Hispanics at an El Paso Walmart in August pleaded not guilty to capital murder charges on Thursday, contradicting a confession he made following the shooting, according to police documents.

In his first public court appearance, Patrick Crusius remained calm, speaking only twice in response to the judge's questions. The hearing lasted for three minutes.

Crusius was indicted last month and charged with capital murder in the Aug. 3 attack that left 22 people dead and injured 26 others. If convicted he could face the death penalty.

According to an arrest warrant affidavit, Crusius surrendered to law enforcement as he was driving away from the bloodbath, saying, "I'm the shooter." He also confessed to investigators that he planned the rampage and made the drive from his home in Allen, Texas, a Dallas suburb, to the border city with the intention of targeting Mexicans.

The store is a popular destination among Mexican tourists who cross into the U.S. from the neighboring city of Juarez.

The Department of Justice has called the shooting an act of domestic terrorism and federal authorities say they are investigating possible hate crimes charges.

Less than 20 minutes before the massacre began the suspected shooter is believed to have posted a racist, anti-immigrant screed to a website popular within white supremacy circles. In it, the author ranted against interracial mixing and the "Hispanic invasion of Texas."

More than two months after the shooting, El Paso residents, 80% of whom are of Mexican descent, are still grappling with the alleged shooter's motives.

But her primary focus is on the survivors.

"The crying, screaming and bleeding, those things have all stopped. But people — the ones who survived — are probably suffering more than ever because now it's a combination of the grief and all of the practical things that happen after a shooting like this," Gomez said.

Operation H.O.P.E is a volunteer family effort run by Gomez, her husband and their daughter. "We hear from survivors everyday and we're doing what we can for them," Gomez said.

That includes building a ramp outside of one survivor's home who has used a wheelchair since the shooting. The three take turns driving people to and from medical appointments and making prescription medicine runs.

Two months after the shooting most survivors are experiencing financial hardship, according to Gomez. Many are unfamiliar with the ins and outs of applying for disability benefits or generally uninformed about the resources that may be available to help them "pay the rent or keep the lights on."

"What people need are caseworkers who are assigned to them, who can tell them what they need to know about how to apply for help or how to get their medication or even food because their basic needs are not being met," she added, somewhat frustrated "that it hasn't occurred to someone to do this already."

Gomez noted the unfortunate turn Antonio Basco's life has taken since his wife of 22 years was killed in the Walmart shooting.

The widower's story gained international attention following a Facebook post by a funeral home asking the public to attend Basco's wife's service. Her death had left him without any family. The story went viral prompting thousands to attend the service and strangers to send more than 500 floral arrangements. Someone gave Basco an SUV, a gift that has lead to his latest misfortunes.

Basco was arrested on a driving-while-intoxicated charge on Sept. 30., while sleeping in the same car. The El Paso Times reported Basco told officers "that he had been at the Walmart memorial all day and was very tired."

"I'm not trying to make excuses for him but he's not in a good mental state," Gomez commented. "He is grieving, he has no family, he has no money and he has no help."