Accessibility links
2020 Election: Where Democratic Candidates Stand On Trade President Trump has taken dramatic action on trade. His potential 2020 rivals are on the record about what they would do regarding tariffs and trade deals that could dramatically impact the economy.

Trade Issues Have Divided Democrats, So Where Do The 2020 Candidates Stand?

Trade Issues Have Divided Democrats, So Where Do The 2020 Candidates Stand? 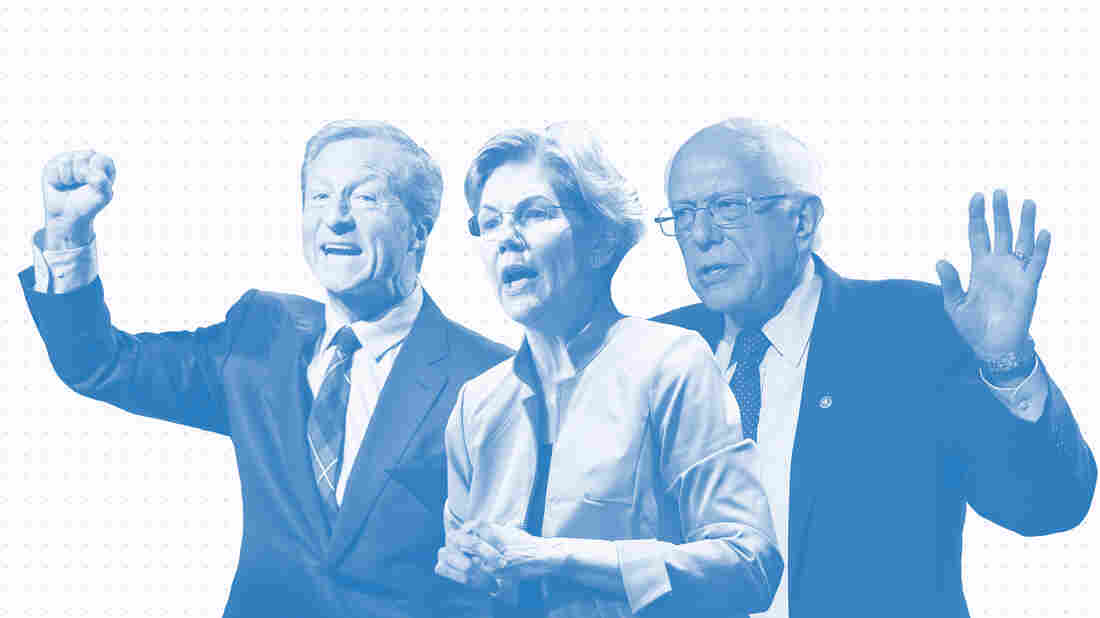 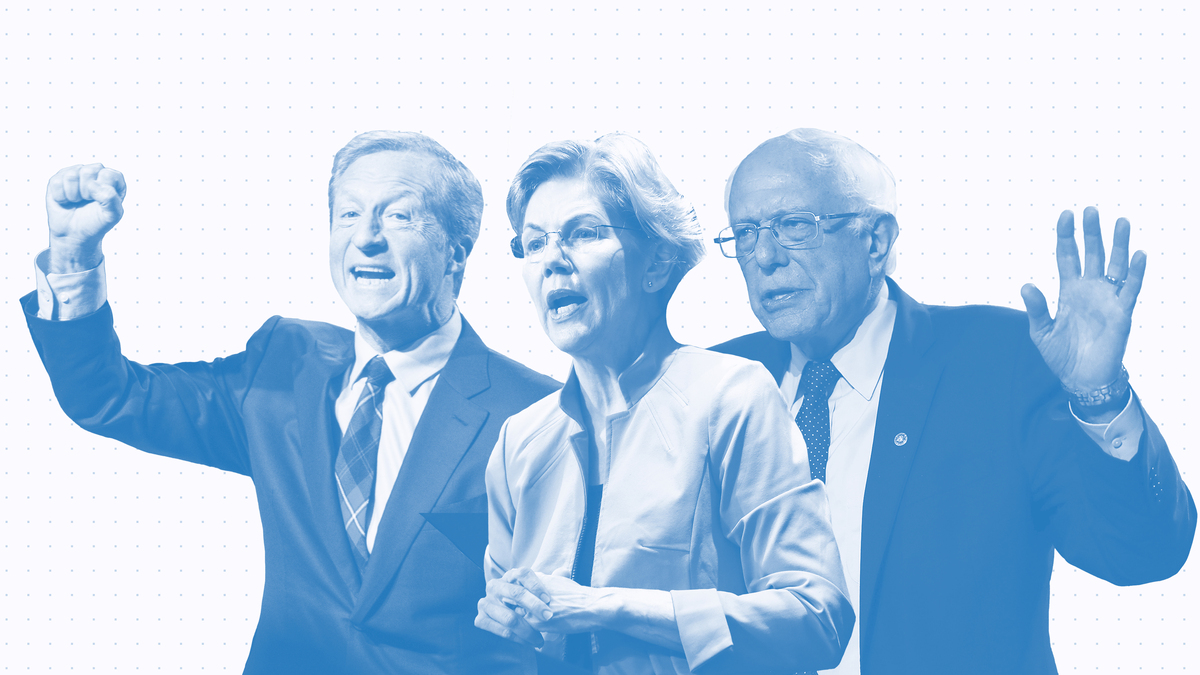 Trade is a signature policy area for President Trump, and one where he has been able to take dramatic action. Trump's protectionist policies appealed to voters in the industrial Midwest, the region that was critical to his 2016 victory. Now, Democratic presidential candidates are campaigning in the shadow of Trump's tariffs, subsequent trade wars and pursuit of a replacement for NAFTA.

Trade has sharply divided Democrats in recent years, as they have weighed the benefits of trade, like greater access to foreign markets, against fears of job losses and the power of multinational corporations.