Accessibility links
StoryCorps: A Family Who Skipped Yom Kippur To Repent In Their Own Way Bernie Feldstein created "Amnesty Day," a tradition he started so his kids could confess anything without punishment. "I just wanted you to feel that you could share anything with me," he told them. 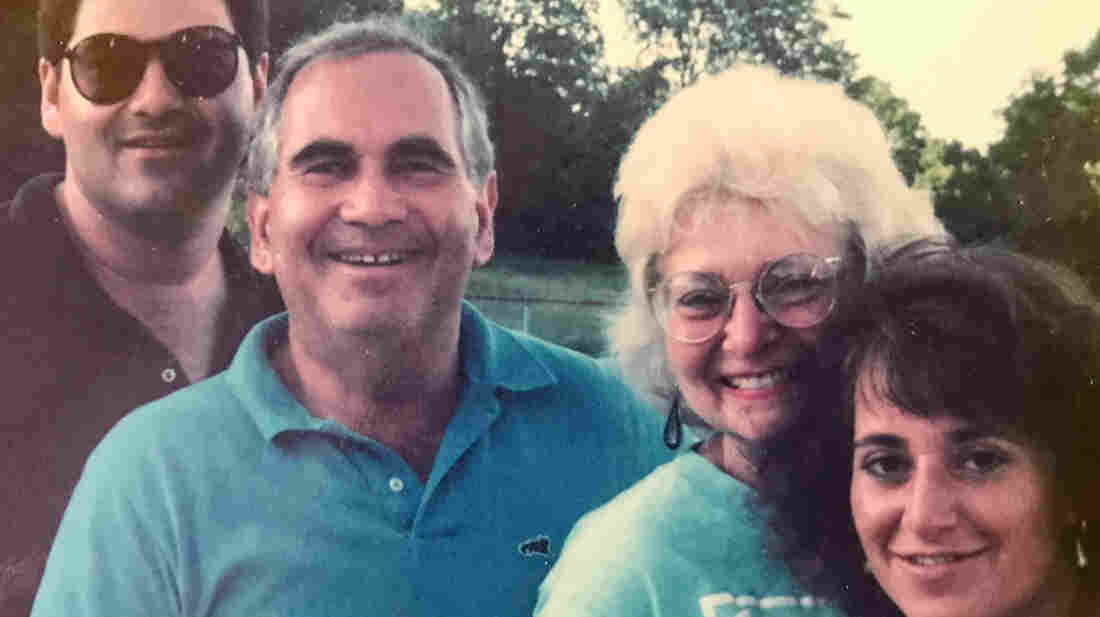 The Feldsteins in 1983 (from left to right): Michael, Bernie, Barbara and Vickie. Courtesy of the Feldstein family hide caption 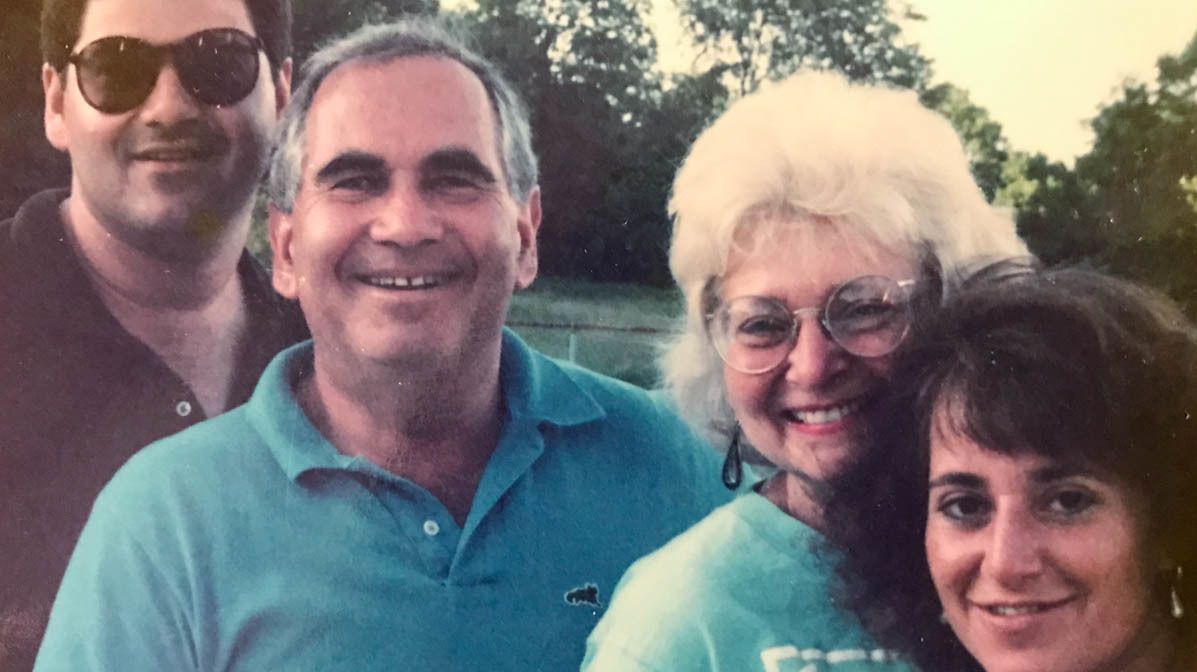 The Feldsteins in 1983 (from left to right): Michael, Bernie, Barbara and Vickie.

Courtesy of the Feldstein family

Growing up in the 1960s, siblings Michael and Vickie Feldstein marked a different way to repent for their transgressions: Amnesty Day, which their dad, Bernie, had created.

At StoryCorps in 2011, Bernie tells them about that tradition he started in their Brooklyn household around forgiveness. A few times a year, the Feldstein children could say anything on Amnesty Day, without retribution, condemnation or discussion.

Mike, now 58, admitted that he thought some of his childhood offenses were too egregious to bring up on Amnesty Day.

He told his dad about his pastime of throwing the large crab apples in the Feldstein's backyard as far as he could into their neighbors' backyard. One time, a crab apple hit a glass window-enclosed porch a little too perfectly, Mike said.

"Wait a minute. This is a new one," Bernie teased. "I'm not sure that there's a statute of limitations on this?"

But that's not all. When Mike was around 8 or 9 years old, he said he played with fire — literally.

Using the matches that were kept in the bathroom, he said, "I thought it was kinda cool lighting toilet paper on fire in the toilet, and I had a fire going. It was up like a foot, foot-and-a-half. It was going pretty good and I flushed it, no problem."

But when Mike looked down, he saw that he'd burned the toilet seat.

"I remember running downstairs and getting the watercolors, and then trying to watercolor paint the toilet seat."

As it turns out, the crab apple didn't fall far from the tree.

When Bernie was growing up in an apartment in the Bronx with his parents, he told Mike, "I did exactly the same thing."

"You know, when I was a little bit older than that, I had some firecrackers," he said. "And I got scared and I dropped it and it dropped on the dining room table and it burned a hole in it. And I painted it to match and it didn't match well."

But Bernie couldn't hide his guilt from his father.

"Three days later, my father looks at me and he goes, 'OK, what is it?' You haven't been eating right. You don't look right. You can't smile. Something's up.' So I showed it to him," Bernie remembered.

"He said, 'Do you think the world's going to come to an end because there's a hole in a kitchen table? What's the matter with you?' "

"Once I let it out, it was like a great burden was lifted," Bernie told his son.

"I think this is the genesis, really, of Amnesty Day," he said. "I remembered what it was like to carry around guilt for having done something wrong and be hiding it. I just wanted you to feel that you could share anything with me and that you'd find support for life."