Accessibility links
EPA Proposes New Regulations For Lead In Water The new proposal is being criticized for not proactively replacing lead service lines across the nation. It also keeps the same threshold for lead in drinking water that the U.S. currently has. 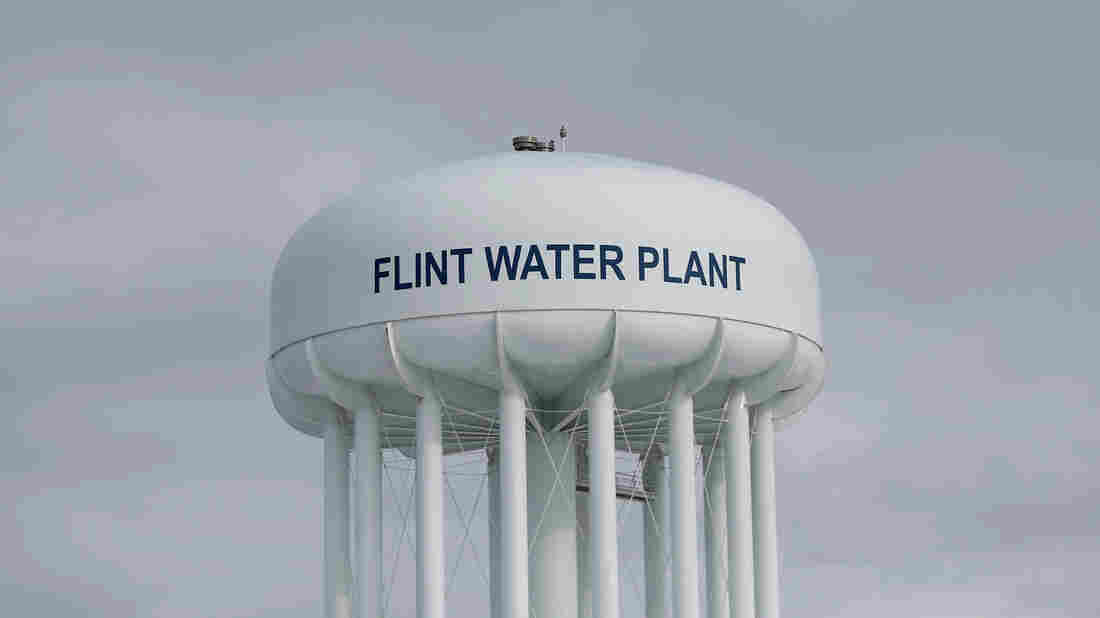 The issue of lead levels in water was brought to national attention during the Flint water crisis, which started in 2014. Paul Sancya/AP hide caption 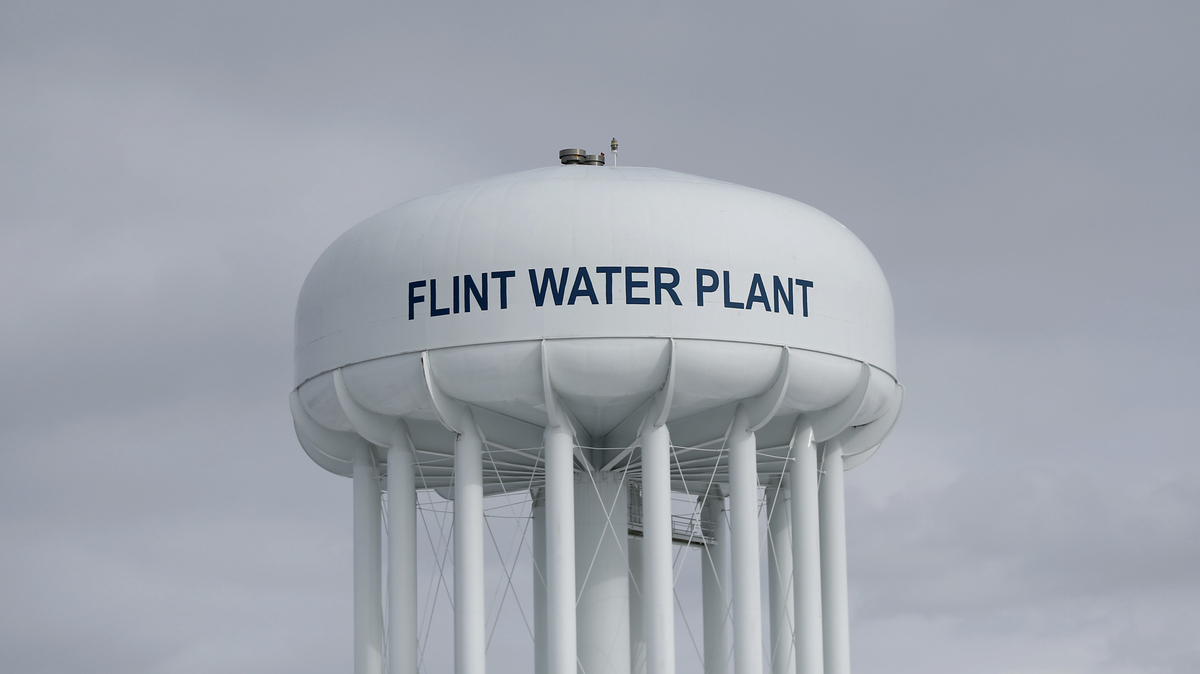 The issue of lead levels in water was brought to national attention during the Flint water crisis, which started in 2014.

The Environmental Protection Agency has announced a new proposal that would change how communities test for lead in drinking water. It's the first major update to the Lead and Copper Rule in nearly 30 years, but it does not go as far as many health advocates had hoped.

The regulations are aimed at stopping people's water from being contaminated through lead pipes that connect public water supplies to homes. The EPA's website points out that ingesting lead "can be harmful to human health even at low exposure levels."

The proposal that was announced Thursday would require water systems to keep a public inventory of where those lead service lines are and help homeowners replace them if their water is found to be contaminated with lead.

If a water test shows dangerous lead levels, utilities would also have to notify their customers within 24 hours.

But the EPA is not moving to require that all lead service lines be proactively replaced nationwide, as some environmental advocates had suggested. The new regulations propose that water systems must replace agency-owned portions of a lead service line only when a customer chooses to replace their own portion.

The proposal also would not change when officials have to take action. Currently, water systems are required to find and fix sources of lead when a sample in a home exceeds 15 parts per billion, even though health experts say no amount of lead is known to be safe.

However, the proposal would establish a lower "trigger level" of 10 ppb, "which would compel water systems to identify actions that would reduce lead levels in drinking water."

The proposal would also give communities more time to replace lead service lines, leading the Natural Resources Defense Council to criticize the new regulations as weaker than previous ones.

"Even low levels of lead can cause harm to developing brains and nervous systems, fertility issues, cardiovascular and kidney problems, and elevated blood pressure. Pregnant women and children are particularly vulnerable," the NRDC said in a statement.

As part of the proposal, the EPA and the Department of Housing and Urban Development launched a website that outlines federal funding and financing that can be used for lead service line replacement.

The issue of lead levels in water was brought to national attention during the Flint water crisis, which started in 2014. Drinking water in the Michigan city was found to be unsafe for consumption, with residents being told to only drink bottled water. Officials have said the cost of the damage could reach hundreds of millions of dollars.

The EPA was subject to considerable criticism due to Flint's crisis. Many called for the action level to be lowered. Jeff Cohen, who was on the EPA team that decided on the 15 ppb action level, has told NPR the number shouldn't be used as a baseline for defining healthy water.

"It was never designed to identify a safe level of lead in drinking water," Cohen said in 2016. Instead, he said, the number was meant to give water agencies guidance about a lead level they could manage with treatment.

"It was based on the little data available at that time, from water utilities in the U.S. that had installed different levels of corrosion control treatment," he said.

Lead problems persist around the nation. Earlier this year, residents in Newark, N.J., were told their water exceeded 15 ppb, prompting the city to hand out bottled water.