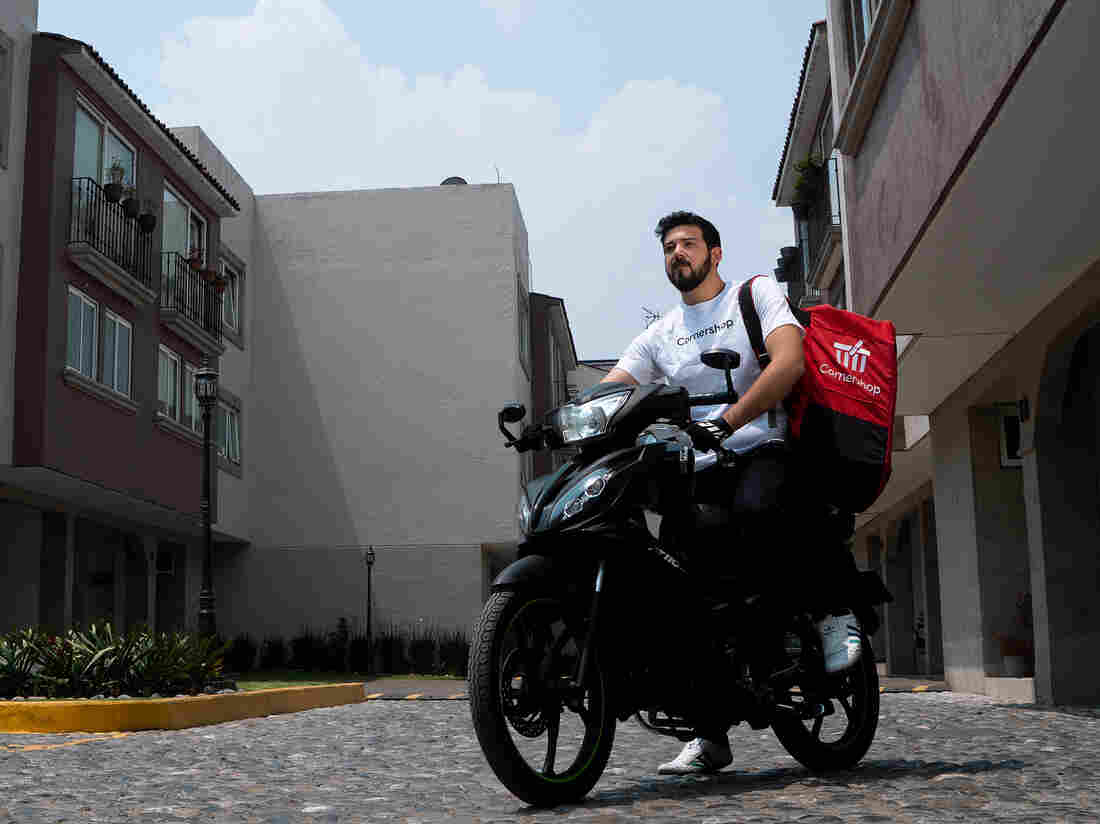 Cornershop was founded by a group of friends in 2015 and is based in Santiago, Chile. The grocery delivery company primarily serves Latin America. Courtesy of Cornershop hide caption 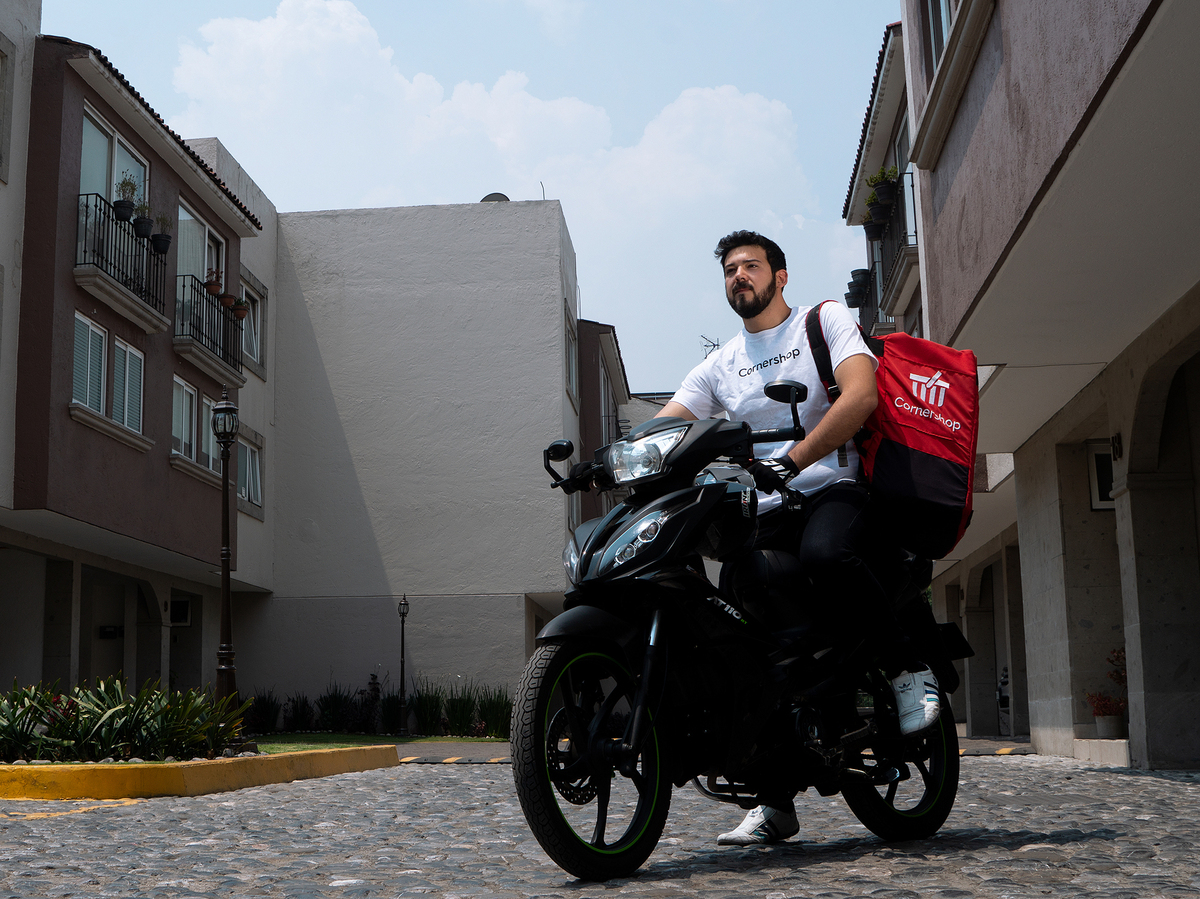 Cornershop was founded by a group of friends in 2015 and is based in Santiago, Chile. The grocery delivery company primarily serves Latin America.

Uber is getting into the grocery delivery business, at least in Mexico, Chile, Peru and Canada.

Uber announced on Friday that it's adding grocery delivery to its growing list of services, buying a majority stake in a Latin American online grocery provider called Cornershop.

Details of the agreement were not disclosed, but Uber said the deal is expected to be completed early next year.

Uber CEO Dara Khosrowshahi said he plans to bring the grocery delivery service within their own platform, sharing a GIF on Twitter about how to find and use Cornershop on the Uber app.

"Whether it's getting a ride, ordering food from your favorite restaurant, or soon, getting groceries delivered, we want Uber to be the operating system for your everyday life," Khosrowshahi said in the announcement.

Khosrowshahi did not say whether the online grocery service would be expanded to the United States.

The move comes at a time when competition in the online grocery market is revving up. Walmart just yesterday announced a new deal for grocery delivery in Canada with Cornershop, using the Cornershop app.

As with other large tech companies, Uber has grown far beyond its origins as a ride-hailing service. It already took a step in the food delivery business through Uber Eats, which has proved to be expensive for the company.

Earlier this month, the company launched Uber Works in Chicago, an app that connects gig workers with employers looking for temporary staff. Uber also has invested in electric scooters, shipping and aerial ridesharing with helicopters, which is still in the works.

Uber continues to expand despite struggling to make a profit. Uber's contractor-based business model is also under pressure from a California law passed in September, that would force drivers to be classified as employees.

Len Sherman, an adjunct professor of business at Columbia Business School, said the announcement is yet another example of Uber trying to find new ways to engage customers despite having what he said is a broken business model.

Uber To Pull Jump Bikes From Atlanta And San Diego

Once Uber acquires Cornershop, the grocery service will maintain its leadership and report to a board with majority Uber representation.

Cornershop was founded in 2015 and delivers groceries in Chile, Mexico, Peru and Canada. Oskar Hjertonsson, founder and CEO of Cornershop, said he hopes to bring the service to more markets around the world.