Accessibility links
How Toxic Masculinity Affects Men | Hidden Brain Boys get the message at a young age: don't show your feelings. Don't rely on anyone. This week, we bring you a favorite 2018 episode about misguided notions of masculinity in the United States. We explore how these notions create stressed-out romantic relationships, physical health problems, and a growing epidemic of loneliness. Plus, we consider how we might begin to tell a different story about what it means to be a man. 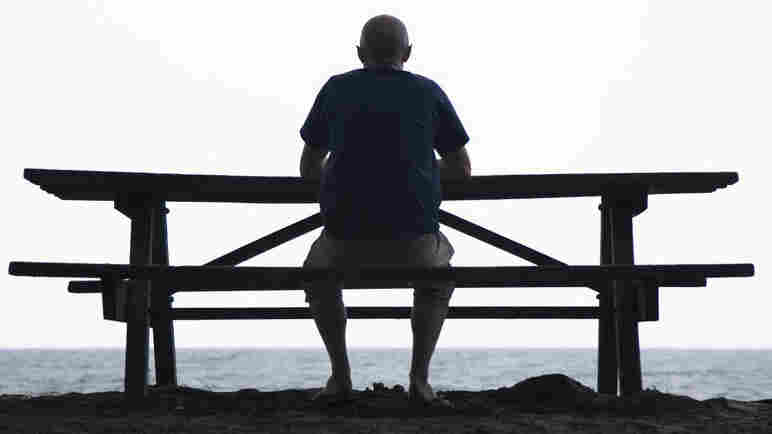 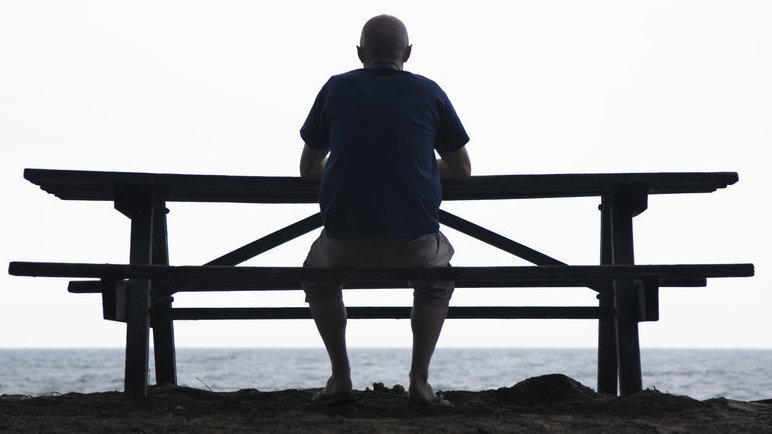 When Paul Kugelman was a kid, he had no shortage of friends. But as he grew older and entered middle age, his social world narrowed.

"It was a very lonely time. I did go to work and I did have interactions at work, and I cherished those," he says. "But you know, at the end of the day it was just me."

Kugelman's story isn't unusual: researchers say it can be difficult for men to hold on to friendships as they age. And the problem may begin in adolescence.

"These are human beings with unbelievable emotional and social capacity. And we as a culture just completely try to zip it out of them," she says.

This week on Hidden Brain, we look at what happens when half the population gets the message that needing others is a sign of weakness, and that being vulnerable is unmanly.