A trio of researchers from Cambridge, Mass., has been awarded the Nobel Memorial Prize in economics for their work in addressing global poverty.

Abhijit Banerjee and Esther Duflo — a husband and wife team from MIT — share the prize with Michael Kremer of Harvard.

BREAKING NEWS:
The 2019 Sveriges Riksbank Prize in Economic Sciences in Memory of Alfred Nobel has been awarded to Abhijit Banerjee, Esther Duflo and Michael Kremer “for their experimental approach to alleviating global poverty.”#NobelPrize pic.twitter.com/SuJfPoRe2N

"This year's Laureates have introduced a new approach to obtaining reliable answers about the best ways to fight global poverty," the Royal Swedish Academy of Sciences said in a statement.

Nobel Prize In Economics To Be Announced

Kremer pioneered an experimental approach in Kenya in the 1990s, and he was soon joined by Duflo and Banerjee. Their key innovation has been in breaking the issues of global poverty into smaller questions that can be more easily addressed, the academy said. 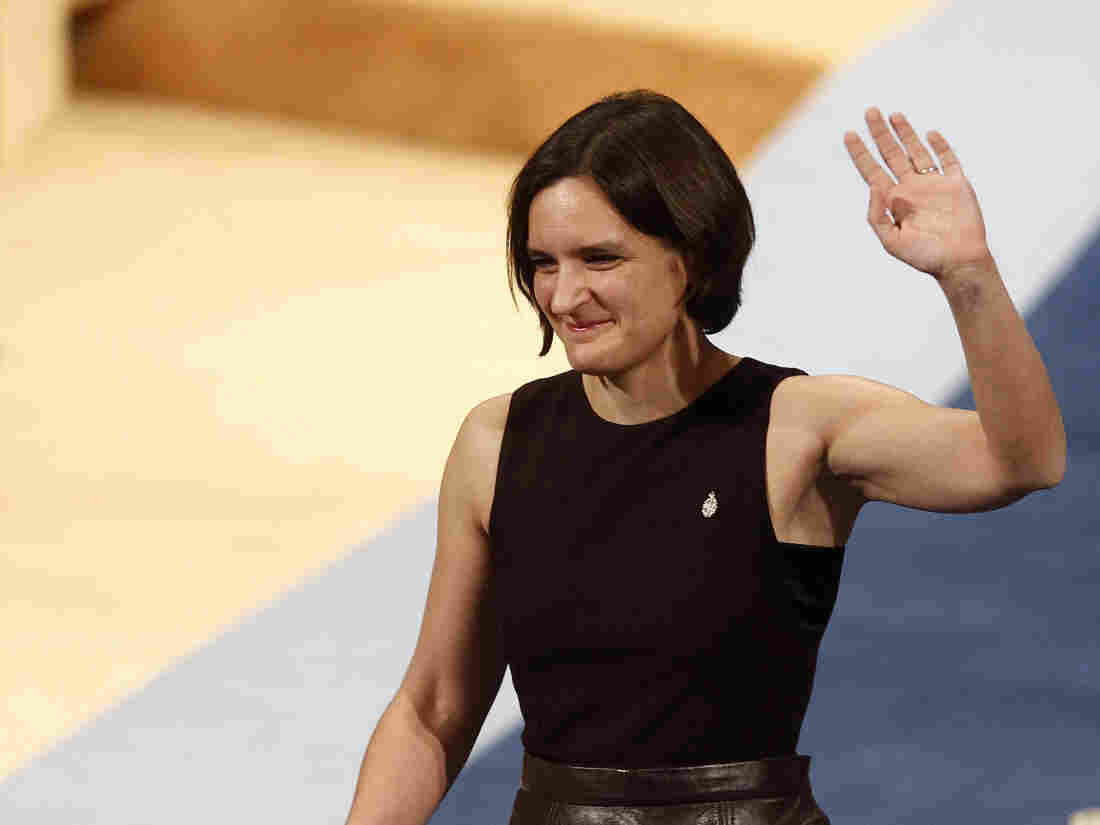 Esther Duflo of France waves after receiving the Princess of Asturias award for Social Sciences from Spain's King Felipe VI at a ceremony in Oviedo, northern Spain. She is only the second woman to win the 2019 Nobel Prize in Economic Sciences, sharing it with Abhijit Banarjee and Michael Kremer. Jose Vicente/AP hide caption 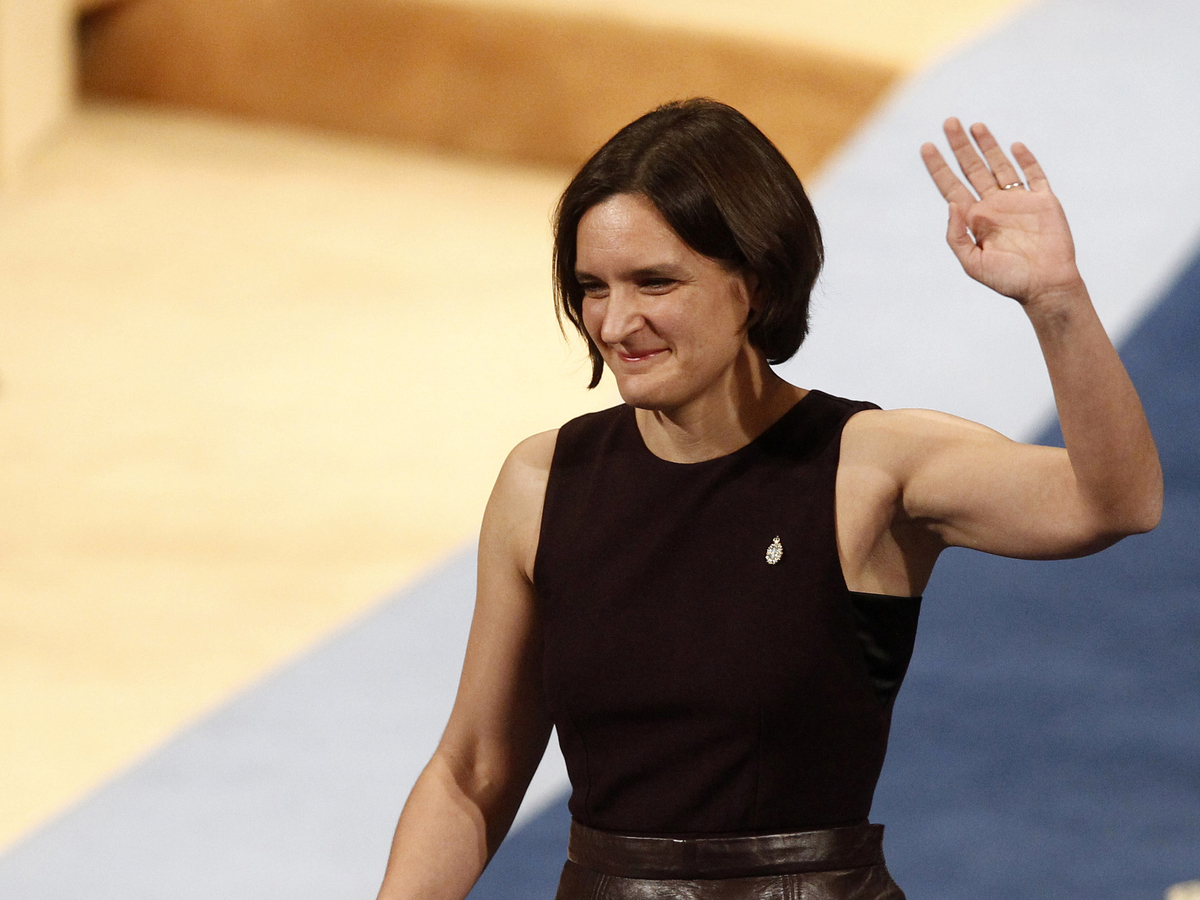 Esther Duflo of France waves after receiving the Princess of Asturias award for Social Sciences from Spain's King Felipe VI at a ceremony in Oviedo, northern Spain. She is only the second woman to win the 2019 Nobel Prize in Economic Sciences, sharing it with Abhijit Banarjee and Michael Kremer.

"Our goal is to make sure that the fight against poverty is based on scientific evidence," Duflo told reporters Monday. "It starts from the idea that often the poor are reduced to caricatures and often, even people who try to help them do not actually understand what are the deep roots of the problem."

The Nobel committee said the experimental approach — now followed by hundreds of researchers and non-profits around the world — had been an important guide for policymakers.

"It provides evidence of what works and why," said Jakob Svensson, an economist at Stockholm University. "Some interventions have been scaled up. Others have influenced policy more indirectly, and some policies have been abandoned simply because they were proven to be ineffective, thereby saving resources that governments or NGOs can use on more productive or effective policies."

Duflo said the prize is a tribute to collective effort.

"I think the three of us stand for hundreds of researchers who are part of a network that work on global poverty that we created together 15 years ago," she said, also nodding to the thousands of partners in government and NGOs around the world. "It really reflects the fact that it has become a movement, a movement that is much larger than us."

Duflo is only the second woman to share in the economics prize, after Elinor Ostrom in 2009.

She told reporters that she is "incredibly humbled" by the award, which comes at a time of some soul-searching in the profession about a less-than-welcoming atmosphere towards women.

"We are starting to realize in the profession that the way that we [treat] each other privately and publicly is not conducive all the time to a very good environment for a woman," Duflo said. "Showing that it is possible for a woman to succeed and to be recognized for success I hope is going to inspire many, many other women to continue working — and then many other men to give them the respect that they deserve, like every single human being."

The prize, officially known as the Bank of Sweden Prize in Economic Sciences in Memory of Alfred Nobel, was established in 1968 by Sweden's central bank, Sveriges Riksbank. Monday's award is the 51st Nobel in Economics.

Asked how she plans to spend her share, Duflo recalled a story she'd read as a young girl about Marie Curie, who used the proceeds of her first Nobel prize to buy a gram of radium and continue her research.

"I guess we'll talk between the three of us and figure out what is our gram of radium," Duflo said.