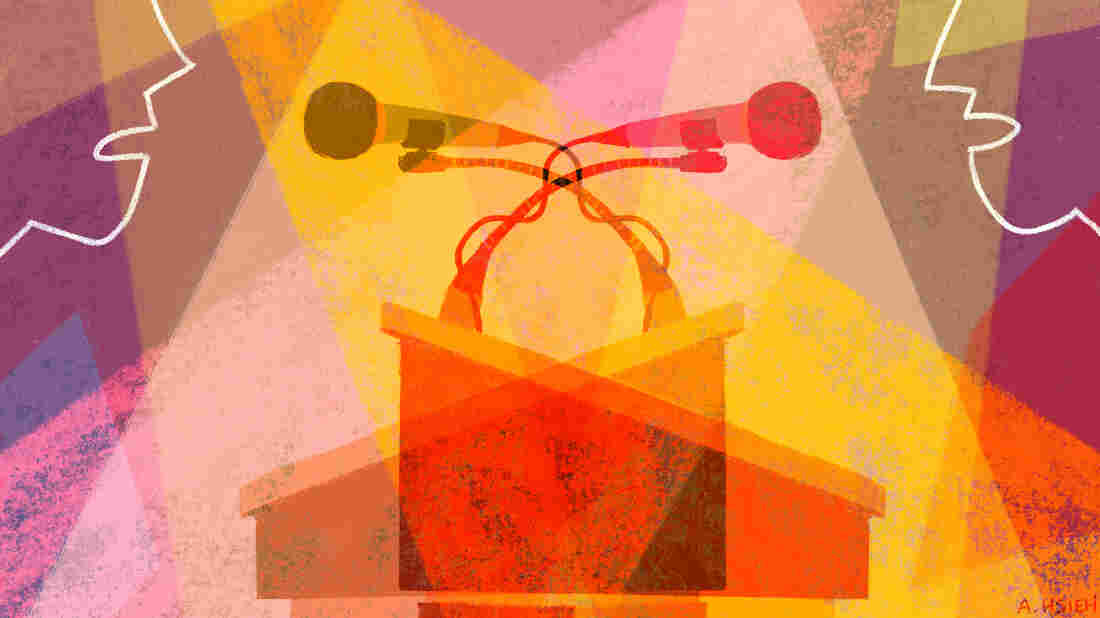 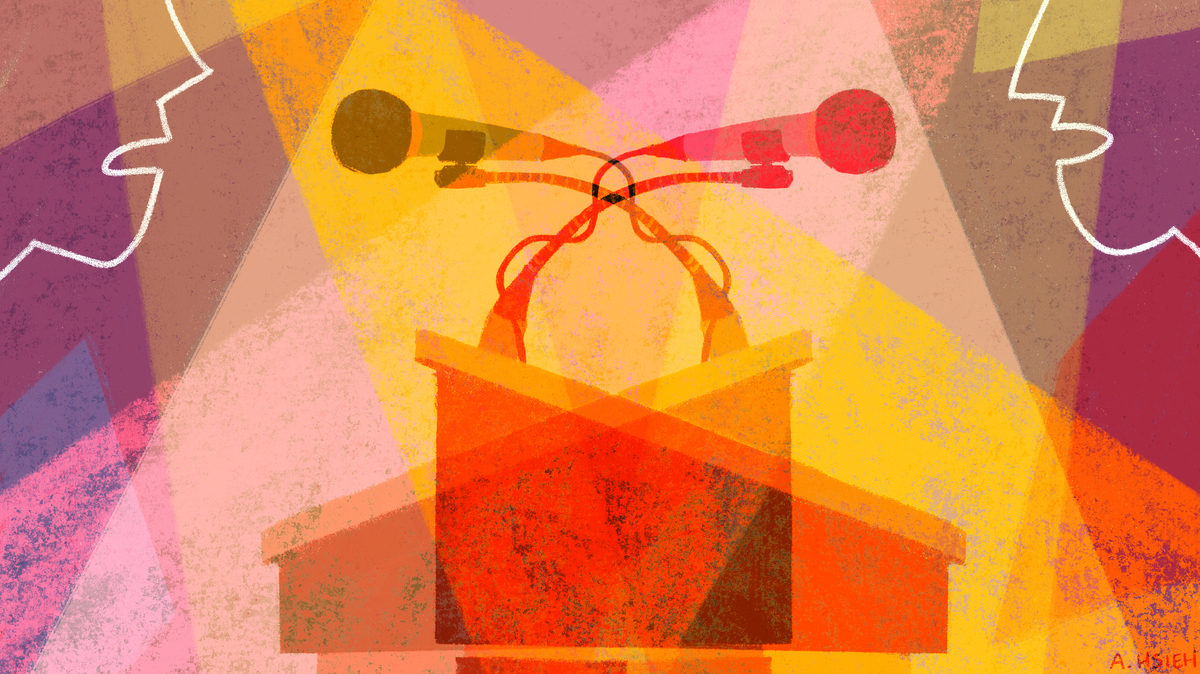 Democrats are debating in Ohio on Tuesday night.

Tuesday's Democratic presidential debate in Westerville, Ohio, has some key differences from the last three. This time, there is an ongoing impeachment inquiry into President Trump, Massachusetts Sen. Elizabeth Warren is catching up to former Vice President Joe Biden in the polls and businessman Tom Steyer is making his debut to the debate stage.

There will be 12 candidates total in the CNN/New York Times debate, which will air on CNN and on many NPR member stations beginning at 8 p.m. ET. It's the most that have been on stage at once. The candidates who met the October requirements are:

Read more about where the candidates stand on key issues, including health care, climate and gun policy. And here are key political questions we had ahead of the debate, including how will Warren handle the likely increased scrutiny with her rise?

Follow NPR through the night for live analysis and fact checks of the candidates' remarks.