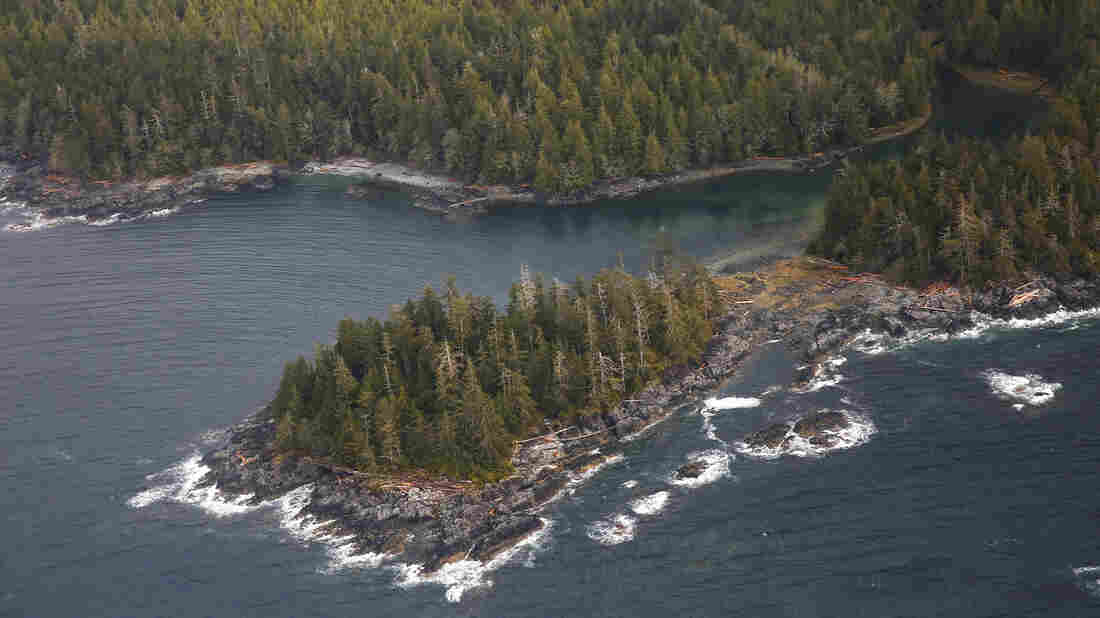 The Tongass National Forest, near Ketchikan, Alaska. The spruce, hemlock and cedar trees of the Tongass have been a source of timber for the logging industry. Elissa Nadworny/NPR hide caption 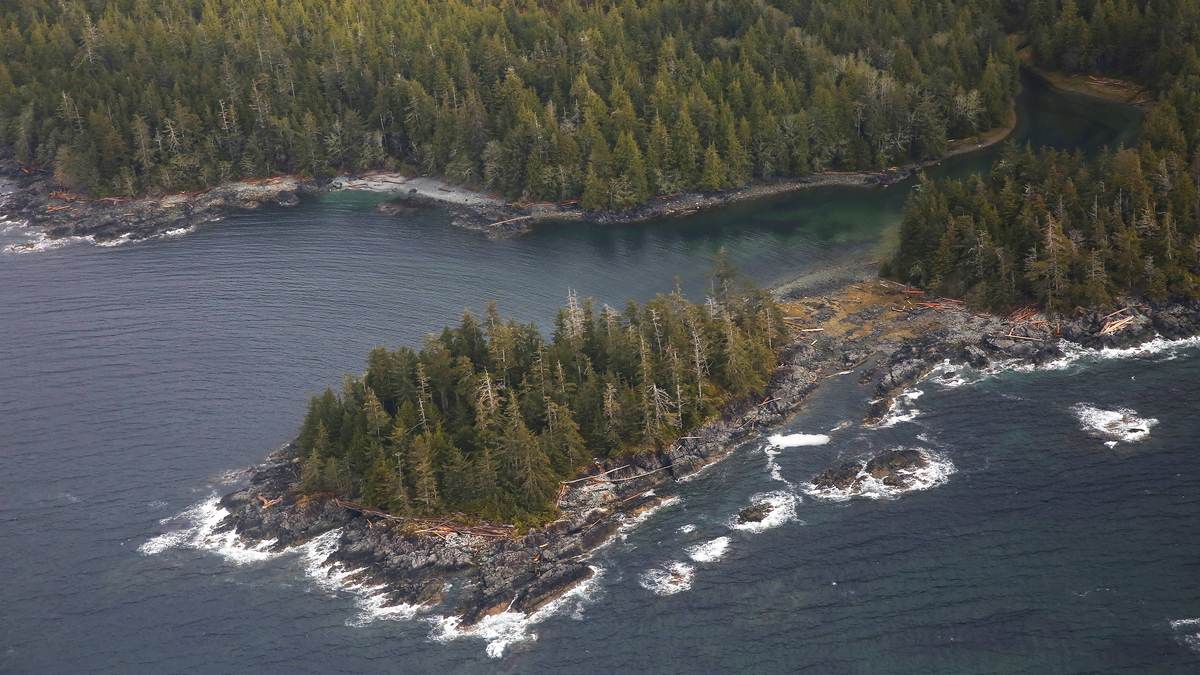 The Tongass National Forest, near Ketchikan, Alaska. The spruce, hemlock and cedar trees of the Tongass have been a source of timber for the logging industry.

The Trump administration is proposing to exempt Alaska's Tongass National Forest from long-standing protections against logging and development, opening the door for potential timber harvesting on 165,000 acres of old-growth forest.

The proposal, announced Tuesday by the U.S. Department of Agriculture, comes in response to a request from the state, which wants to be fully exempted from a Clinton-era rule that limits road construction and timber harvesting in tens of millions of acres of national forest.

State officials, including Sen. Lisa Murkowski (R-Alaska), have asked the Trump administration for a "full exemption" from the 2001 Roadless Rule, which limits road construction and timber harvests. They argue that the protections are stifling the local economy.

"We have to be able to have a plan that is specific to us," Murkowski told CoastAlaska in August, explaining that she spoke with the Trump administration early on about addressing the Roadless Rule.

"What we want is year-round manufacturing jobs and a lot more stability," he says.

But, he says, this is just one step in the right direction. Retaliation tariffs placed on logs shipped to China have been hitting some sectors of the small industry hard. Graham is uncertain how long it will take to see big systemic changes in how the Tongass National Forest is managed.

"Right now the industry's just crumbling apart. There's hardly anybody left," he says. "Every year we lose more of our loggers because there's not enough to keep everyone going."

But conservation groups say that removing protections would hurt the region's fishing and tourism industries, while also worsening the effects of climate change.

"By seeking to weaken the Roadless Rule's protections, the Forest Service is prioritizing one forest use — harmful logging — over mitigating climate change, protecting wildlife habitat, and offering unmatched sight-seeing and recreation opportunities found only in southeast Alaska," said Josh Hicks of The Wilderness Society in a statement.

Joel Jackson is President of the Organized Village of Kake, a remote village that depends on the wild food the Tongass provides. Historically, large-scale industrial logging damaged salmon streams.

"You know it's sad that we have to continue to fight our own government to protect our forests and streams," Jackson tells Alaska's Energy Desk.

He says the Organized Village of Kake is considering filing a lawsuit against the Forest Service. "We don't throw our hands up in the air," he says. "We just buckle down and start talking [about] what's the next step."

The Forest Service's proposal outlines six potential paths forward for the Tongass National Forest, ranging from doing nothing to removing protections for all of the forests 9.2 million acres of roadless area.

A formal notice is expected to be published in the Federal Register later this week.

The Forest Service says it will hold a series of public meetings on the proposal and open it to public comment through Dec. 17, with a final decision by 2020.